A retired Navy SEAL and Gulf War veteran was riding his bicycle along Massachusetts Avenue in Bethesda early Friday morning when he was hit by a car and killed.

Timothy Holden, 64, was riding eastbound on Massachusetts Avenue near Osceola Road, just blocks from his home, about 6:15 a.m. Friday when he was hit by a Chevrolet Malibu, Montgomery County Police said.

The decorated veteran and father to five daughters died on the scene. 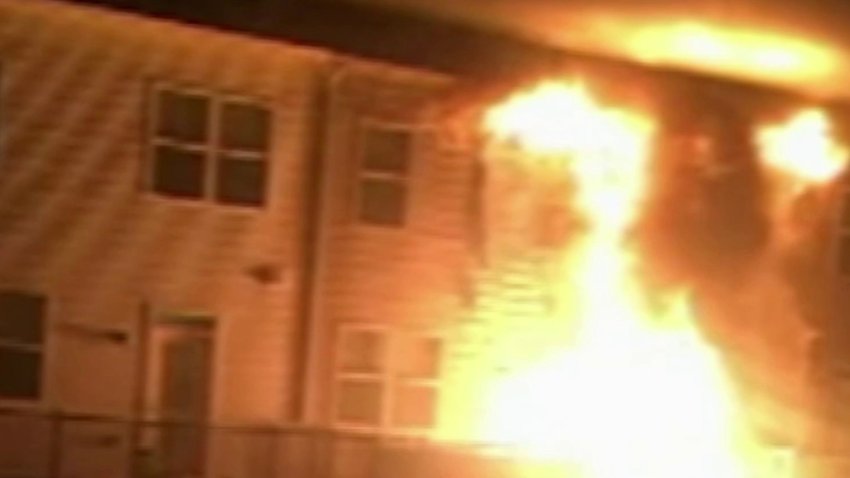 Holden was a United States Naval Academy graduate and Navy SEAL commodore, but few people realized how much he did for his country, his youngest brother, Peter Holden, said Friday.

"He was a very humble man, considering his accomplishments," he said. "He was a brother, best friend, great dad to five children."

Holden's family said they believe when the crash occurred he was riding to meet his oldest daughter for coffee, which he often did on Friday mornings.

The devout Catholic attended church every Sunday and dedicated his life to serving others, his devastated family said. Holden was an avid biker and athlete.

"I certainly couldn't keep up him him," Peter Holden said. "I always felt like he was invincible."