Better Off Buying? House Payments More Affordable Than Rent in Most of U.S.

You may be better off buying property in Prince George's County than renting a place to live, a new study reveals.

Realtytrac, a company that collects U.S. real estate data, found that monthly mortgages on an average priced home were more affordable than the fair market rent on a three bedroom apartment in 76 percent of the country.

In the last year, home prices in Prince George's County rose at least seven percent while wages increased by at least three percent. 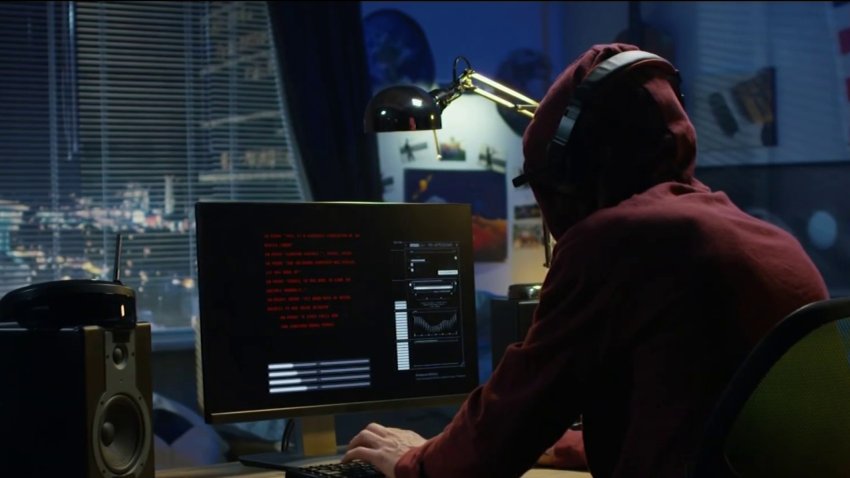 Investigators Work to Keep Up With Unemployment Insurance Fraud

Realtytrac says there are some other factors that can affect home affordability, including the cost of home maintenance. Those in the market for a home are also generally better off buying if they can afford a 10 percent down payment.