Residents in an Upper Marlboro neighborhood are blaming 20 beavers living in a nearby creek for trees on their property falling.

Dominique Stovall fell in love with her yard and moved into her home in Marlton in October of last year, but when the leaves started to fall from the trees, she knew something was up.

Chunks of the trees were missing near the bottom, and some started falling close to her neighbors home.

"I didn't know what it was, and I put it on Nextdoor, and they said there's beavers," Stovall said.

One of the most frustrating things for Stovall and her neighbors is that the area between the homes is owned by a golf course that's no longer functioning.

The Marlton Golf Course that once curled throughout the community has been dormant for years. Now, its grass is overgrown and animals, like a lot of beavers, are moving in.

Brandon Simering with District Wild Solutions calls it an infestation. Simering came to trap a few of Stovall's beavers in April, and he says he's never seen it this bad in a community. 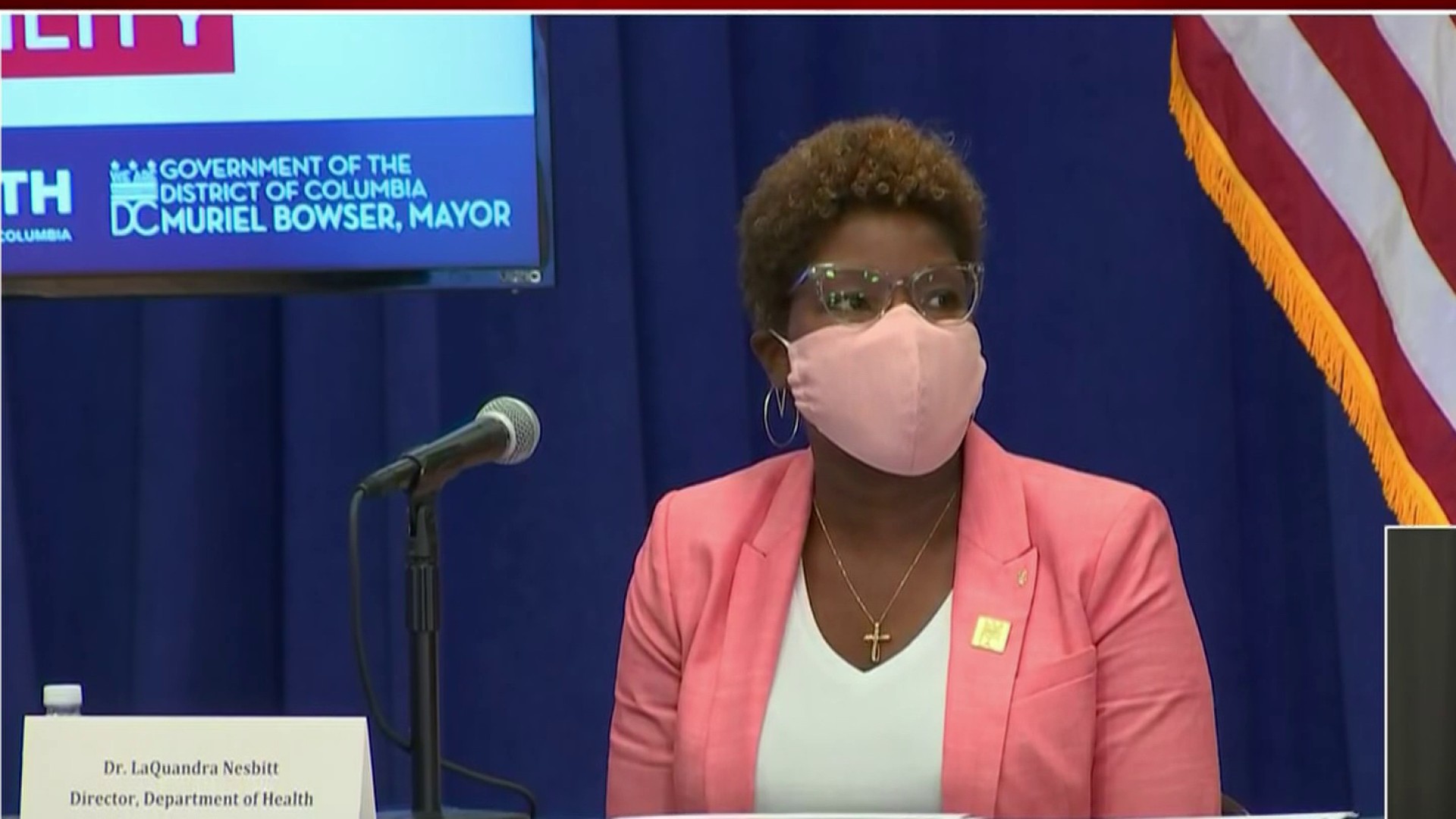 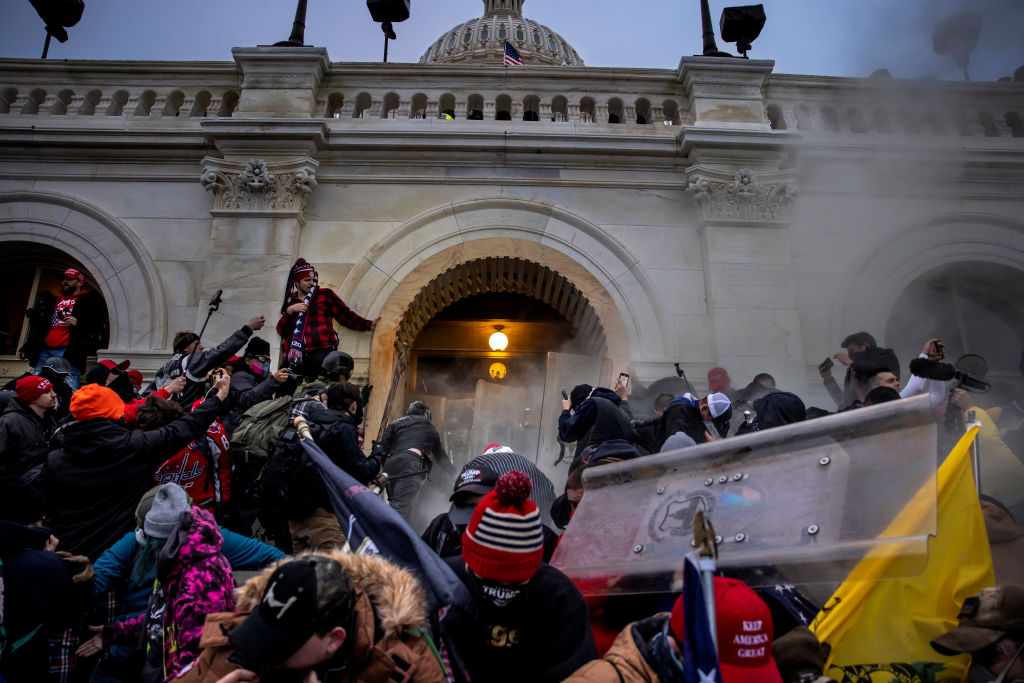 He took this video of one of the beaver dams.

"It's a massive dam, so it would involve getting heavy equipment out there to remove the dam," he continued.

Meanwhile, frustration is building for Stovall and her neighbors.

"I would think if the golf course is not longer being maintained by the owners, then the county has to step up and take care of it," Stovall said.