An official in Maryland says the longtime head of the Ocean City Beach Patrol could be disciplined for an email instructing employees to use the locker room that "corresponds to your DNA.''

Capt. Butch Arbin wrote in an email to dozens of patrol members Sunday, "If you're NOT SURE go to Target,'' several news outlets reported. The retailer's policy allows transgender customers to use the restrooms that match their gender identity.

Arbin says he wasn't trying to make a political statement about transgender people. He says he was responding to female employees' complaints about men who aren't transgender using women's changing facilities out of convenience.

Food & Friends Pushes Through the Pandemic to Deliver 3,500 Thanksgiving Meals 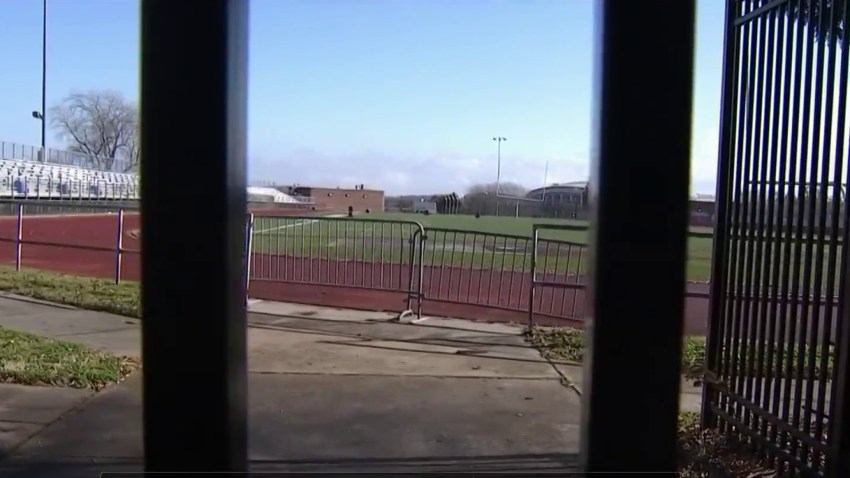 A DC Thanksgiving Without the Turkey Bowl