Beach Boys, Plus Stamos and McGrath, to Perform at ‘A Capitol Fourth'

The Beach Boys -- with two well-known replacements -- will headline PBS' "A Capitol Fourth," the televised July 4 concert on the West Lawn of the Capitol building.

Actor John Stamos will host the concert and will join the Beach Boys on drums. Sugar Ray's Mark McGrath will sing; original Beach Boys vocalist Brian Wilson is on tour performing the Beach Boys' "Pet Sounds" album in its entirety. 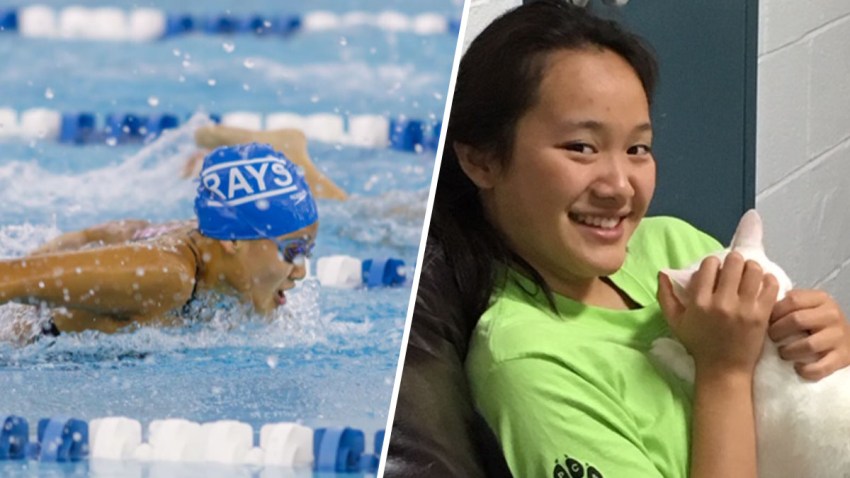 Their Friend Died in a Crash. Then These Teens Got a Law Passed to Protect Others 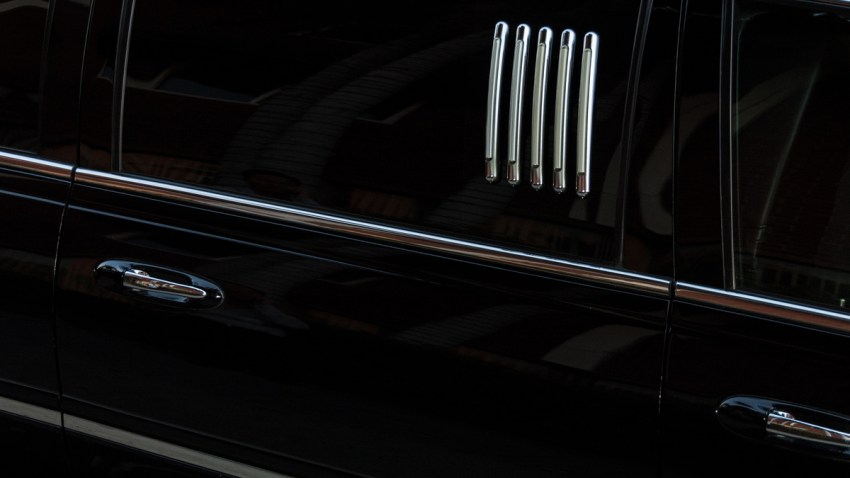 As always, the National Symphony Orchestra will play, including the the finale rendition of Tchaikovsky’s “1812 Overture” complete with live cannon fire.