Battle of the Beltways Comes to Nats Park for 3rd Game

The Washington Nationals will take on the Baltimore Orioles for game three of the Battle of the Beltways Wednesday night.

The Orioles are leading the series after rallying from a late three-run deficit Tuesday to complete a two-game sweep of its neighbor.

Singles by Adam Jones and Manny Machado, along with an intentional walk to Chris Davis, loaded the bases for Mark Trumbo against Jacob Turner (1-1). Trumbo hit the first pitch to left field, ending the game just seven minutes short of four hours. 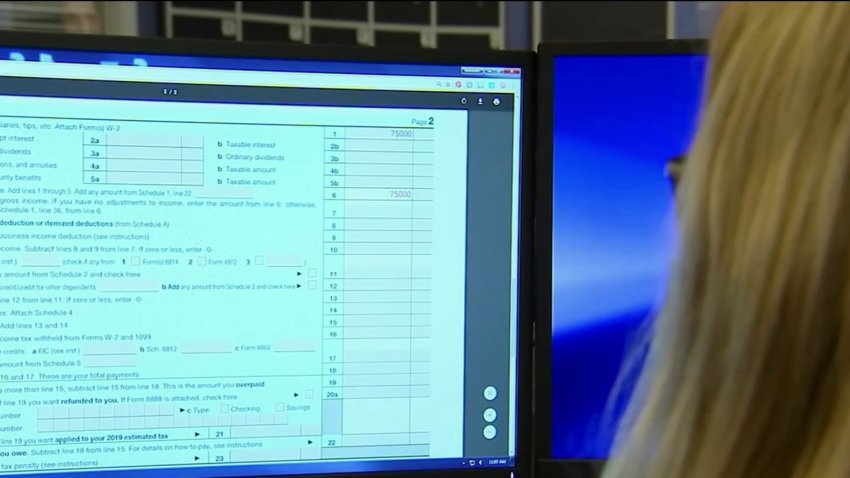 The interleague series shifts to Washington for two games on Wednesday and Thursday.