D.C. Councilmember Marion Barry has been censured by the city's ethics board and fined $13,600 for accepting cash gifts from two city contractors.

The ethics board concluded Thursday that Barry had violated the council's code of conduct when he took a total of $6,800 from two construction companies that have done business with the city.

Although Barry reported the gifts on his financial disclosure statements, he did not inform the council chairman as required, or recuse himself from matters involving the two companies.

The owner of one of the companies, Forney Enterprises, Inc., has said he gave Barry $2,800 to help pay his bills. The company had $1.8 million in work from the city come to a vote by the Council in 2013. 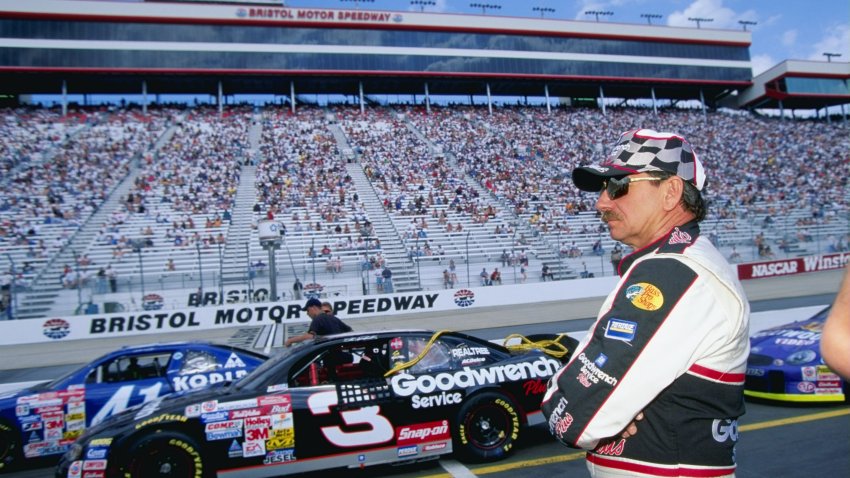 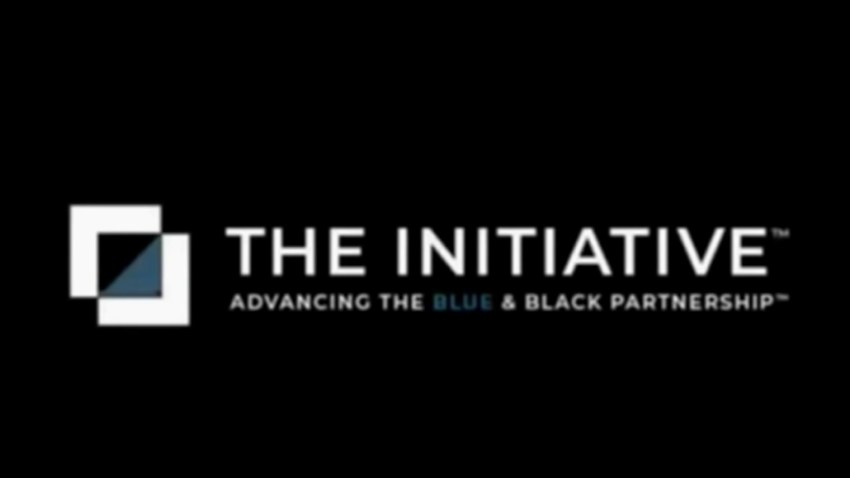 The other company was identified in a disposition as F & L Construction, which had a $3.4 million contract with the Department of Public Works. F & L gave Barry $4,000.

"Barry acknowledges that he knew that [both] of these contractors was or had been either a contrctor or aubcontractor with various District agencies," the disposition said.

The former four-term mayor admitted to the wrongdoing, and the action taken by the board was part of a negotiated settlement.

The fine is double what Barry received from the companies. Half of the amount is due within 14 days, with the other half to be split among four quarterly payments.

The settlement states that Barry can not use money from prohibited sources to pay the fine.

Let me be clear and put this into context. During my 30 plus years in public office, I have never been accused of stealing government money, accepting kickbacks or misreporting on public disclosure forms. My character and integrity remain intact.

In regards to the gifts from Forney Enterprises and F&L Construction, I’m the one who disclosed this. I reported it on my 2012 Public Financial Disclosure Form. No one had to look under a rock for it. I disclosed it.

I want to thank my attorney Fred Cooke for negotiating a fair settlement. It is my intention to follow all laws, including this new law, which is why I fully complied. A payment plan has been reached, and I am happy to have this matter behind me.