Four starters along the Washington Redskins’ offensive line sat out Thursday’s practice with various tears, strains and sprains. Therefore, bet on reserve Tyler Catalina playing in his first NFL game Sunday. Just don’t wager on where he lines up.

The undrafted free agent’s versatility helped him earn a surprise roster spot. Catalina played left tackle at the University of Georgia, meaning he knows that terrain should Washington’s Pro Bowl starter Trent Williams sit with a painful torn kneecap. The other tackle, Morgan Moses, rolled both ankles in Monday’s loss to the Eagles. 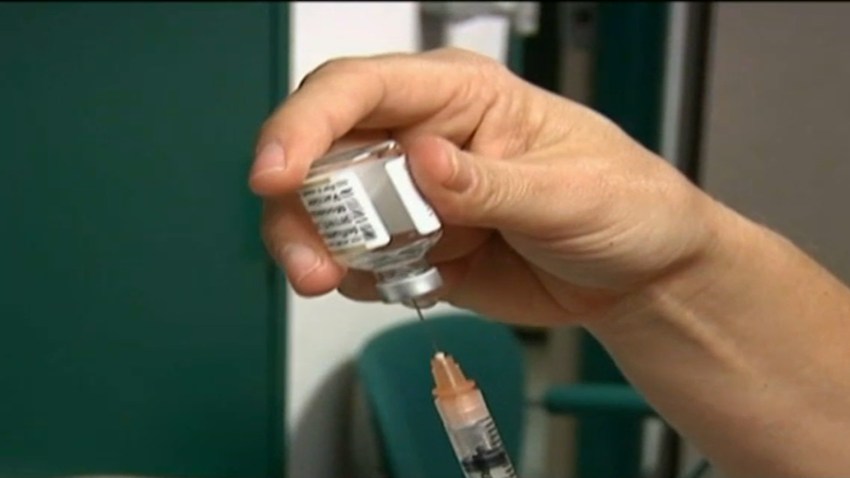 Immunization Drives in Fairfax County Push to Get Kids Vaccinated 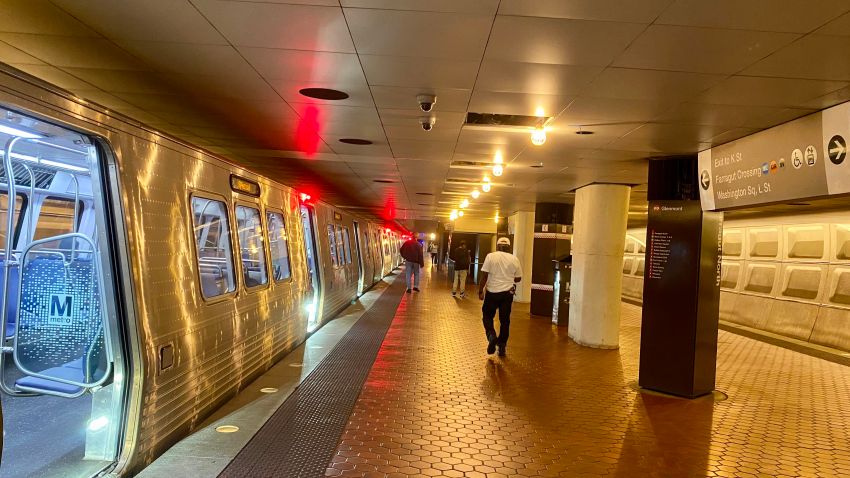 Coronavirus in DC, Maryland, Virginia: What to Know on Aug. 14

The Redskins won’t practice in pads ahead of Sunday’s rivalry game against the Dallas Cowboys. The why is obvious. There aren’t enough big bodies available.

“Yeah, it has its challenges, that’s for sure,” head coach Jay Gruden said. “You know, you walk out of the tunnel with Long, Nsekhe, Scherff, Williams and Moses and those guys aren’t practicing, it’s a little bit different when you go in the huddle. Guys have to step up.”

Those guys include Catalina, who hasn't played an offensive snap this season. The uncertainty of where he’ll line up adds another layer of prep for a long-awaited opportunity.

“That’s definitely the toughest part,” Catalina said of not knowing his exact role against a Cowboys defense tied for sixth in the NFL with 21 sacks.

The line doesn’t simply protect quarterback Kirk Cousins in the pocket or open holes for the ground game. They've provided stability for an offense seeking its 2017 identity, especially with production lacking at wide receiver and the running game grounded in recent weeks. There’s little stable about the line a few days away from a game with division and potential playoff ramifications.

“I think the focus is on getting the new guys ready and making sure they understand the nuances of the position and the nuances of our offense,” Cousins said. “Trying to make sure that as a unit -- as 11 guys -- we are working as one. … So we focus more on the guys who are in there and making sure that it’s moving smoothly with whomever the 11 are that are in the huddle.”

Gruden said on Thursday of the injured starters, “They’re all a concern but I’d say Long is probably the biggest concern. I don’t know how long Long will be out." The answer is at least one week as Gruden announced Long out for Sunday while starting inside linebacker Mason Foster was headed for shoudler surgery and the IR.

Washington added more interior line depth by signing Tony Bergstrom to the 53-man roster this week. T.J. Clemmings is the primary backup at tackle until Nsekhe returns. Catalina is the fill-in-the-gap guy.

“I can play any position on the offensive line. That’s how you stick around,” said the 6-foot-4, 330-pounder. “That’s how you last in the league, the more you can do.”

Catalina needed some gaps filled in after a blow in last week’s practice put him in the league’s concussion protocol program. He doesn't recall the moment he suffered the injury. Fortunately, the training staff recognized the symptoms and yanked him from practice. "Got a little confused, dazed,” Catalina said.

Now that he’s cleared the cobwebs and has been cleared for action, there’s no doubting Catalina will remember whatever happens Sunday.

“It’s pretty crazy,” Catalina said. “It’s a dream come true, to step on the field and play in the NFL. Never want it to come because of injury, but football is a physical game. I’m just doing everything I can, all the little things before and after practice with Coach (Bill) Callahan and really just looking forward to my shot, my chance to play well and contribute to the team.”

Good bet Catalina contributes Sunday. The how and where is a mystery.

Ben Standig talks Wizards daily on the Locked on Wizards podcast, covers the Redskins for BreakingBurgundy.com and FanRag Sports, and tweets way too much via @benstandig.