Officers were called to the SunTrust Bank in the 4600 block of Old Branch Avenue around 3:40 a.m. Wednesday for a report of a man inside the bank.

Phone lines were cut after the SunTrust bank branch in the 4600 block of Old Branch Avenue closed Tuesday, police said. Six hours later a secret alarm brought firefighters to the bank and they saw a masked man fleeing and an officer who appeared to be giving chase.

A suspect was found and arrested and police said their investigation led to burglary charges against Cpl. Eddie Smith Jr. The 16-year veteran of the force assigned to the bureau of patrol has been suspended without pay. 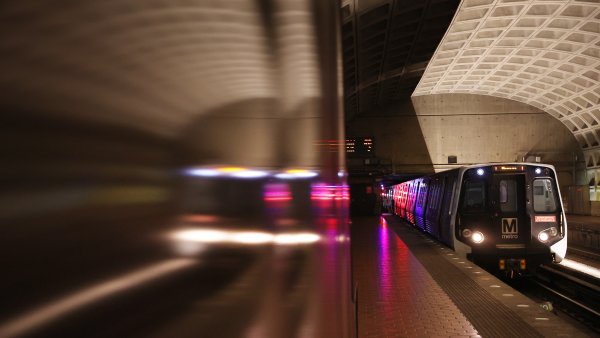 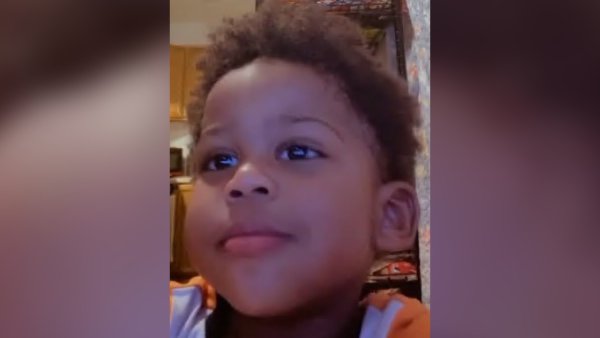 Smith provided power tools for a man to break into an ATM safe at a Temple Hills bank and stood guard in uniform, police said.

Smith is charged with breaking and entering, a weapons charge and other offenses.

Police Chief Roberto Hylton said he's disheartened by the charges and will not tolerate wrongdoing by any member of the agency.

An internal investigation will be conducted by the department's Special Investigative Response Team, officials said.