A baby girl has died after she fell out of the backseat of a car in Northern Virginia and was run over, police said Monday.

According to police, a 35-year-old mother from Hyattsville, Maryland, was visiting family members with her 10-month-old daughter.

Police say the mother placed the infant in the backseat, unrestrained, and drove her 2013 Toyota Highlander a short distance to a trash bin. The mother then drove back to a home to pick up additional family members. 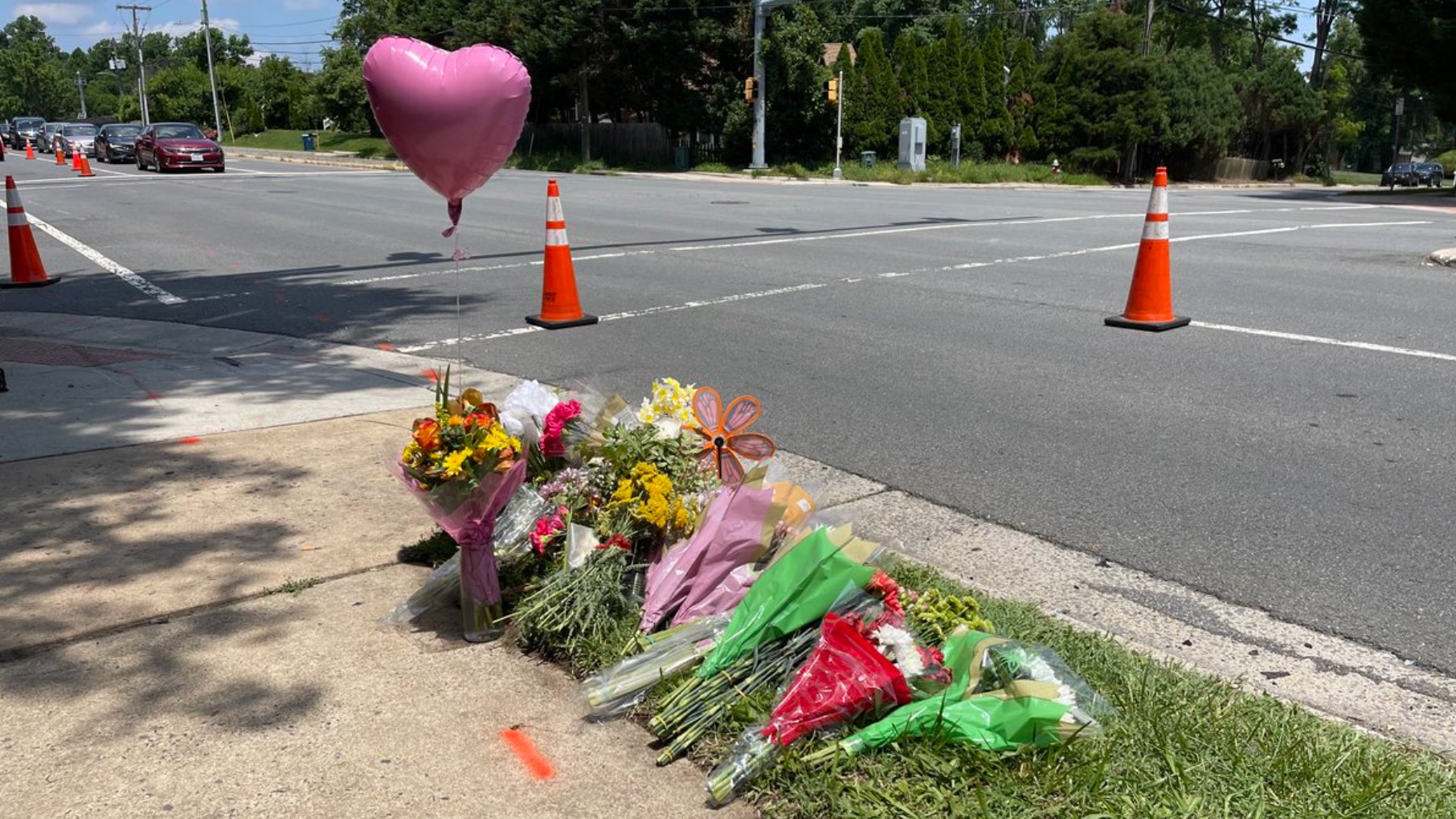 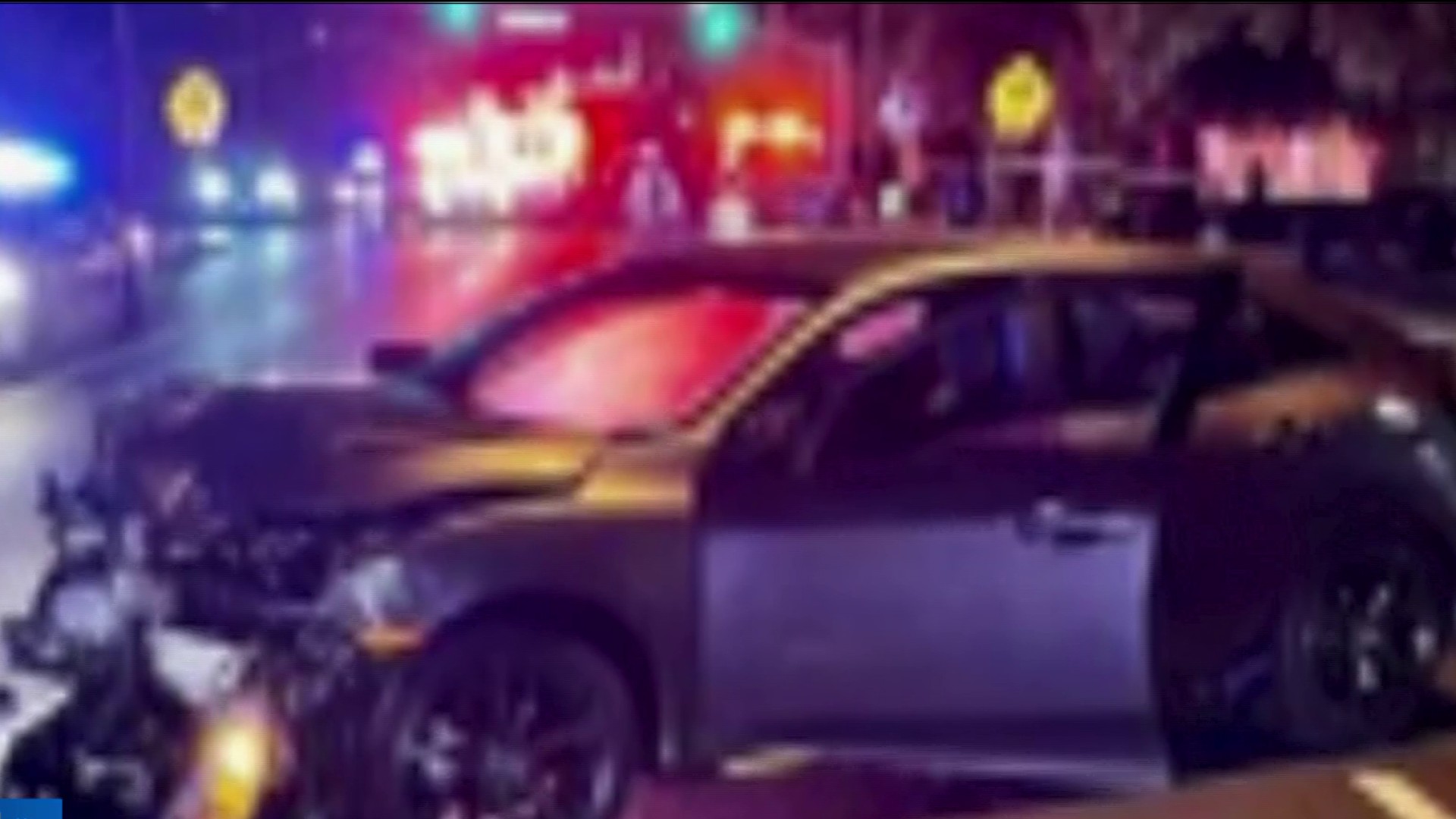 When a family member opened the back door, the girl fell out of the SUV. At that point, the mother got out of the driver's seat to check on her child, but police say she left the car in drive. The vehicle rolled forward and struck the child, causing a serious head injury.

The child died later in the day. Police did not identify the mother or the baby. No charges have been filed, and police say the case remains under investigation.