American University president: "It is incumbent on the university to respond clearly and to educate those who cause harm with their insensitivity and ignorance"

The AU students were joined by students from George Washington University, Howard University and the University of the District of Columbia.

Alaina Mastrippolito, a junior at American University, thought the events reported on campus were hard to believe. She came to the protest, because she wanted to hear the thoughts of the black community on campus.

"AU promotes being such an inclusive community, and it's hard to see that some students are just on the complete opposite spectrum," she said. "It's obviously different to see what has been reported and what the students are actually thinking.”

With the number of people at the event, Mastrippolito is hopeful that there will be a change.

"But once again, the change starts with us," she said. "So it takes the effort of everyone not just a certain group." 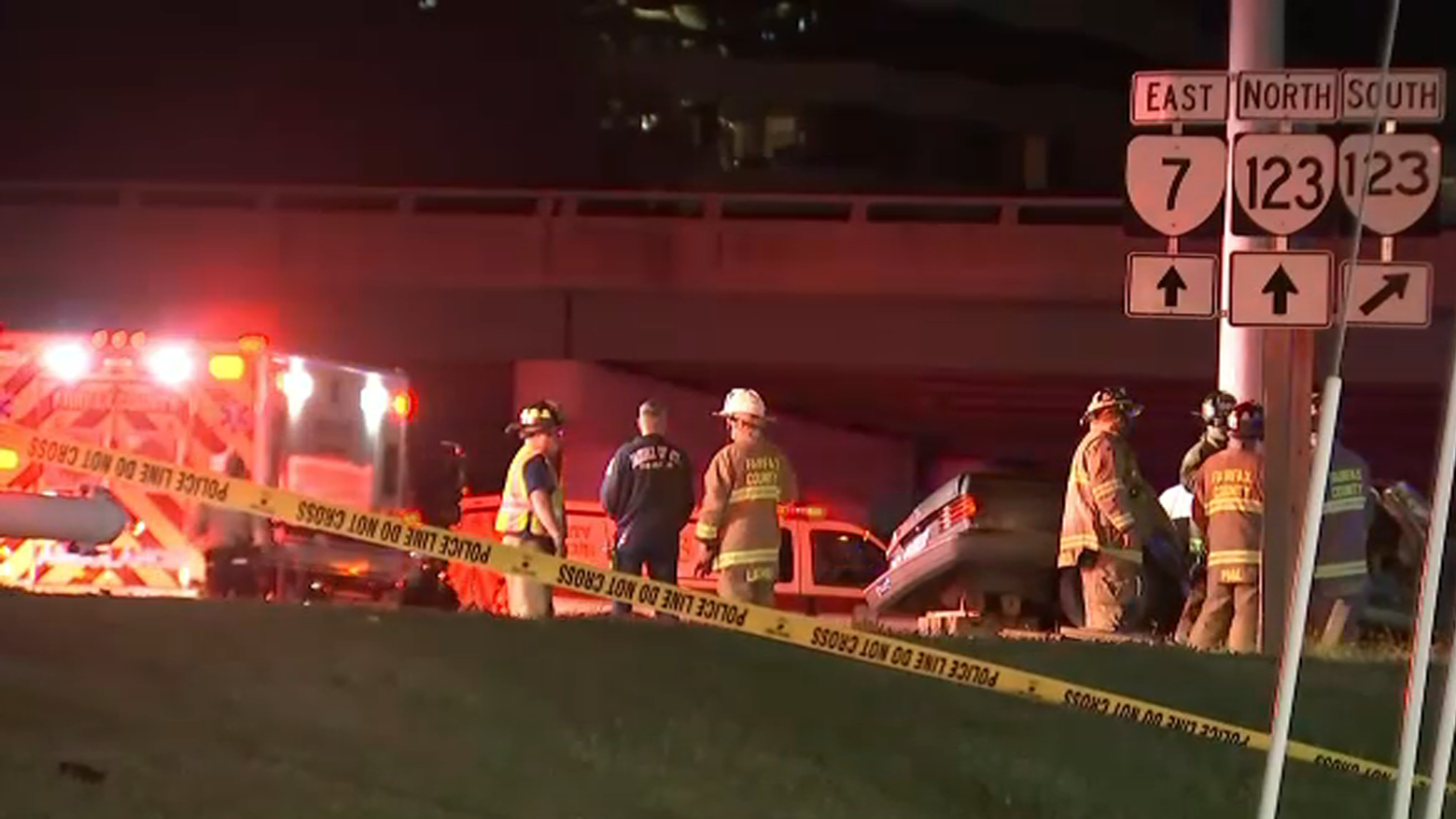 Sydnee Martin, a freshman at George Washington University, saw only a part of the protest but said seeing so many people standing up for a certain reason is something that many people should know about.

"Not many people knew about this [protest] that happened today, and I just think it needs to get out there so people become more aware of it," she said.

She said she believes the events on campus were racially charged.

Student protesters met with university officials over the weekend at a town hall meeting. They said they were unsatisfied by the response of the school administration and called for the suspension of the students responsible.

Kerwin issued a statement on Monday: “We will confront racist expressions with forceful condemnation and respond to discrimination with every tool at our disposal. It is incumbent on the university to respond clearly and to educate those who cause harm with their insensitivity and ignorance.”