The attorney for a man who got naked in an Arlington restaurant and crashed into several cars while fleeing police last Saturday said his client had taken Ecstasy before the incident.

Charles Mack, 22, was arrested and charged with seven counts, including indecent exposure. 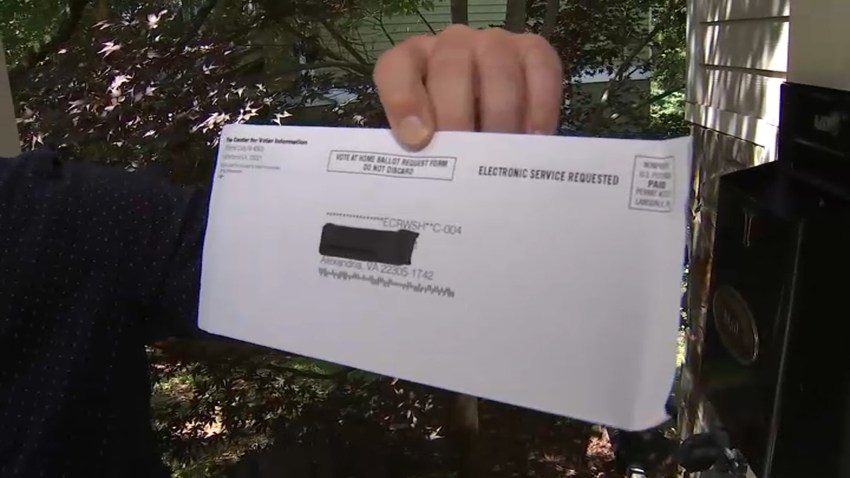 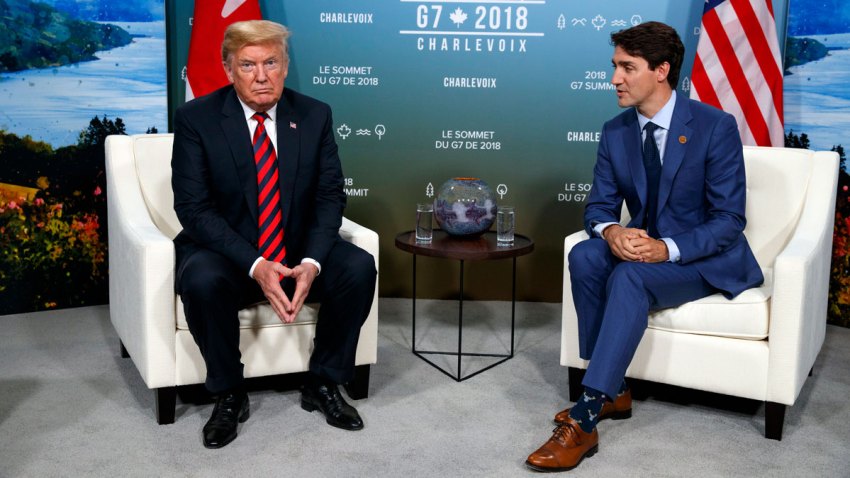 During the court proceedings, Mack’s attorney said his client is enrolled at Virginia State University and two semesters away from graduating. Mack is employed as a delivery driver for an Alexandria company, where he has been working for the past four years when he’s not in school.

The attorney said Mack expressed concern after being arrested and coming off the Ecstasy trip, asking emergency personnel if he hit anyone or if anyone was injured. The attorney also pointed to Mack’s family as a positive environment – his mother works at Lockheed Martin and his grandfather was a general in the Army and mentor to Colin Powell.

The commonwealth’s attorney admitted, “It doesn’t sound like he was raised to exhibit this type of behavior.” However, he also told the court that as Mack was taken into the hospital, he was spitting on nurses and law enforcement.

“He really put the community at risk that day,” the prosecutor said.

The judge granted bond at $7,500 and supervised release. She cited the point that no one was injured, but did put restrictions on Mack.

"You are not to drive," she told Mack. "This is going to affect your job, I understand that. But until this thing is all settled out, you're not getting behind the wheel."

Mack is accused of stripping down inside Goody's, a pizza place in the Clarendon neighborhood, during the All American Bar Crawl. When police approached, Mack allegedly jumped into a car and sped off.

Police said he drove down Wilson Boulevard in the wrong direction and hit several parked cars. He then got out of the car and attempted to flee on foot before officers caught him.

Mack was charged with indecent exposure, driving while intoxicated, disregarding police demands, three counts of hit and run, and one count of possession of narcotics.

Mack was released from jail after posting bond. His next court date is scheduled for August 15.