This marks the largest number of cases among the rank and file in months, a union leader said

Some U.S. Capitol Police officers say they’re worried the violent Jan. 6 riot at the Capitol was a COVID-19 superspreader event.

At least 20 officers have active cases of COVID-19, marking the largest number of cases among the rank and file in months, a Capitol Police union leader said.

Scores of supporters of Donald Trump swarmed into the Capitol without face masks during the riot, injuring officers and damaging an icon of American democracy.

The News4 I-Team reported late last year that dozens of Architect of the Capitol employees, and contractors in the Cannon House Office Building had contracted the virus. 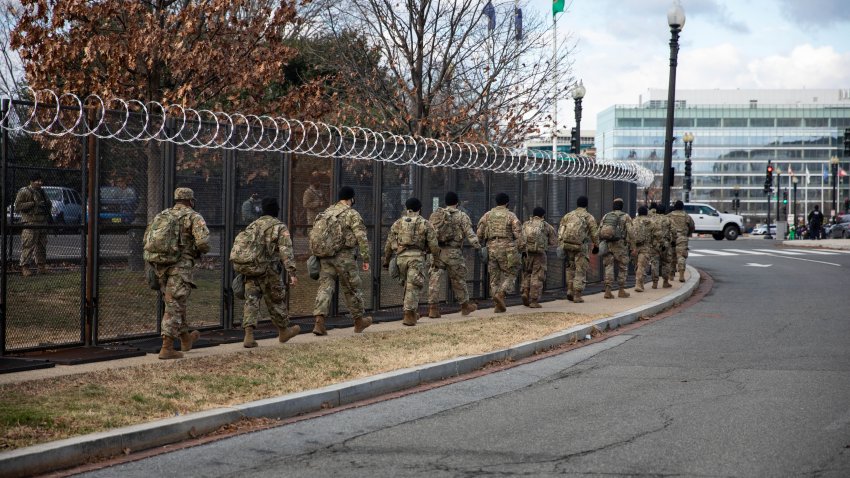 DC Begins to Reopen; ‘Enhanced' Security Remains Due to Threats 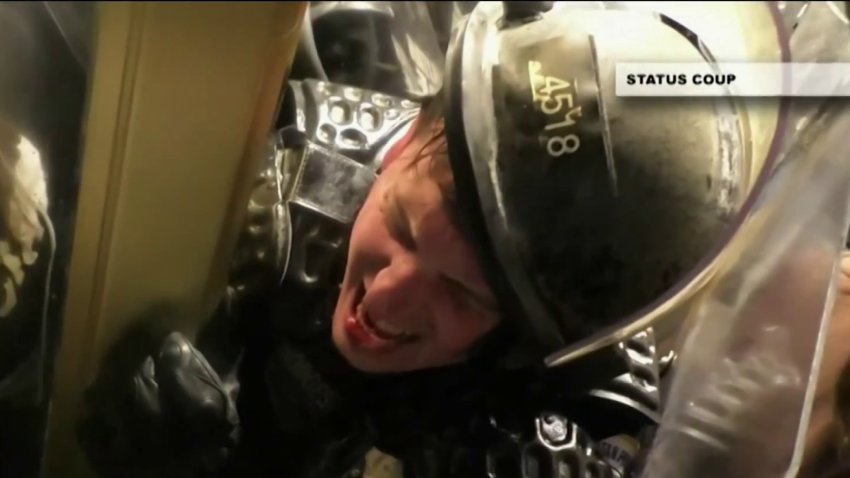