An artist is painting a mural in Northwest D.C. in response to rising gun violence across the country, as he himself has lost 46 friends to gun violence. The artist said the mural is meant to be a healing place for both himself and the families of lost loved ones.

An artist known for painting murals across the country has stopped in Northwest D.C. to paint a mural in response to rising gun violence.

“A mural by itself is not going to stop gun violence,” said the artist, Kyle Holbrook.

Holbrook said he has lost 46 friends to gun violence, including his best friends and family. His latest mural, “Peace,” can be seen on a wall of an alley on U Street near the intersection with 14th Street.

“It brings the issue to the forefront of peoples’ minds,” said Holbrook. 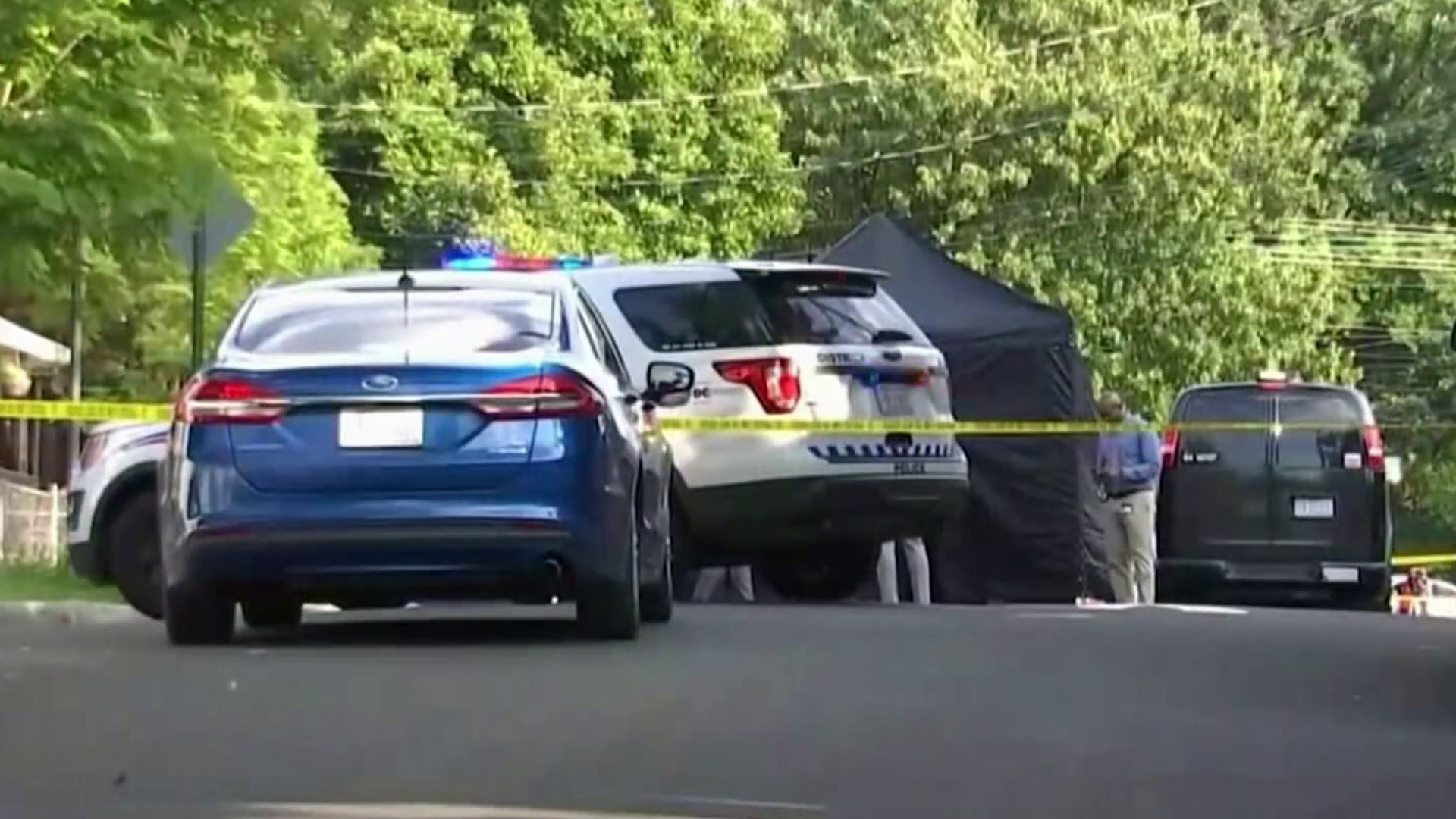 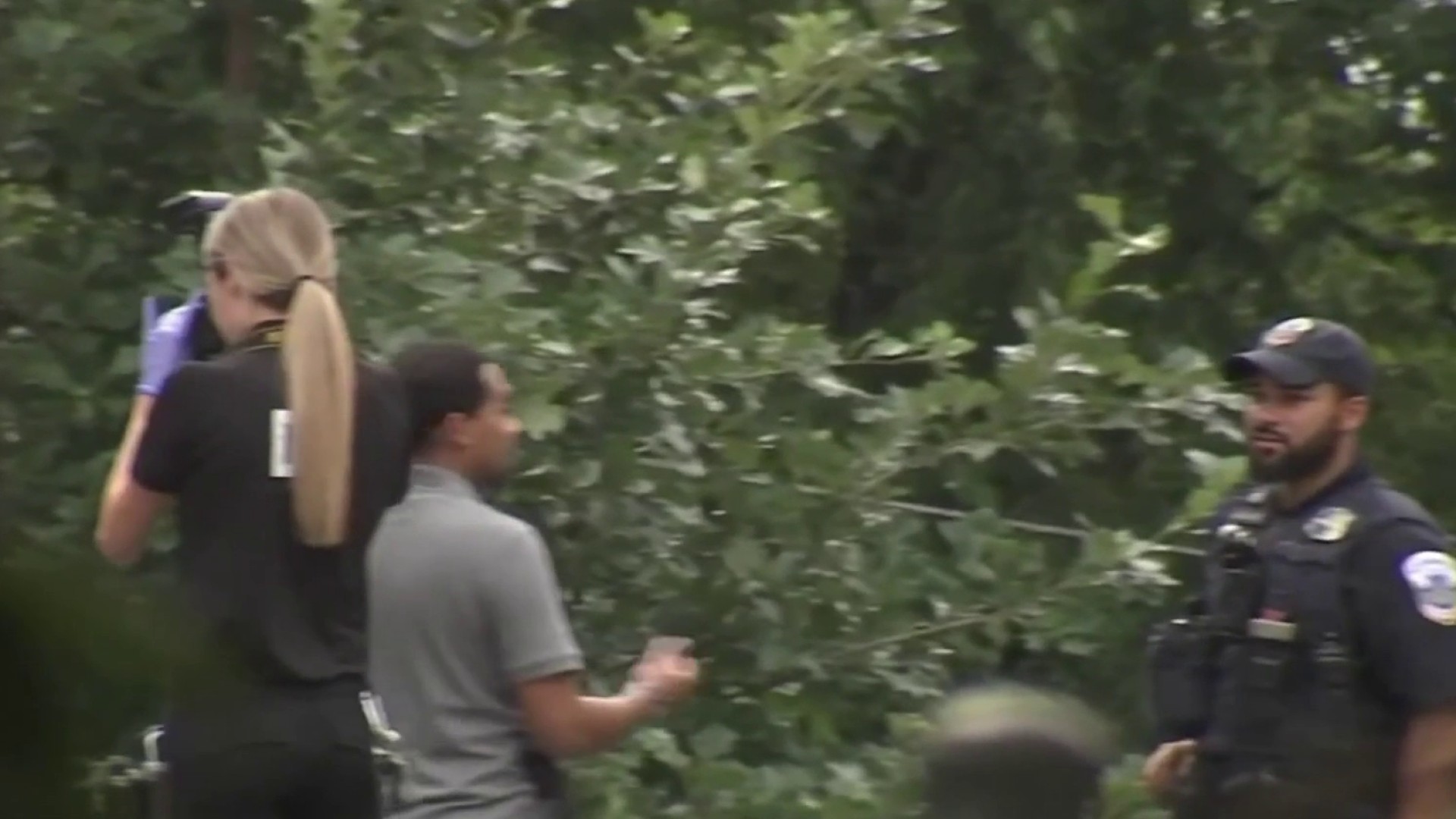 Holbrook said his idea is simple, as even on the busiest of streets, art captures attention.

“We wanted to put it in a really prominent location right on U Street so thousands of people see it,” said Holbrook.

Holbrook said the mural is meant to be a healing place for himself and the families of lost loved ones.

The new mural and its powerful message come at a time when D.C. continues to grapple with gun violence.

Holbrook said he’s lost several close friends and family members to gun violence. While art does help him heal, he said he wants to do more by honoring victims and pushing for change.

“It's affected my life in so many ways that I feel like I’m channeling, you know, some of my lost loved ones,” he said.

Holbrook said he’s hoping to paint a mural similar to the one he just finished in all 50 states because he believes his message resonates with people from all walks of life.

“This is not an issue just for the Black community or just for low-income communities or whatever it may be. This is an American issue,” said Holbrook.

“I see possibilities. Other people out here feel our pain with the gun violence,” said Keller.

Keller said some of his closest friends have been shot and killed. He has lived in D.C. his whole life and said he worries gun violence is getting worse.

According to the Metropolitan Police Department, since the start of the year, there have been 487 assaults involving guns.