Arrest Made in Howard U. Student's Murder

A Northeast D.C. man has been arrested and charged in the July 2013 shooting death of Howard University student Omar Sykes.

Sykes, 22, and another student were walking in the 700 block of Fairmont Street NW just before 11:30 p.m. July 4 when they were approached by two men.

Police believe it may have been an attempted robbery, but some sort of an argument or fight ensued. One of the men pulled out a gun and shot Sykes, who was pronounced dead at an area hospital.

Sykes, a rising senior prior to his death, was majoring in marketing and was an active member of Alpha Phi Omega fraternity. 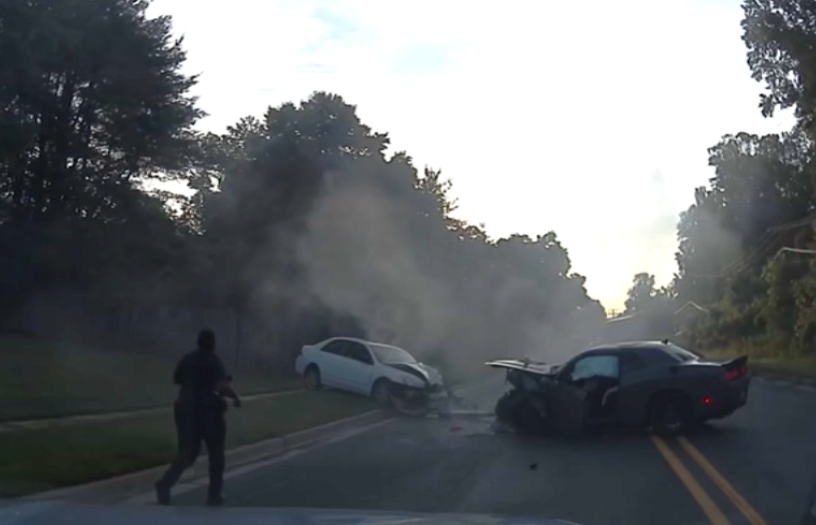 Stay with NBCWashington.com and News4 for more on this developing story.