Spc. Jeremy Tomlin was afraid of heights but his fear fell away when he was in a Black Hawk helicopter, his mother said Wednesday.

Tomlin, 22, was killed this week when the helicopter he was on crashed into a Maryland golf course during a training mission. Two other soldiers on board were critically injured.

"Jeremy loved to hunt and fish," grandfather Ronnie Tomlin said. "Growing up, he never caused anyone trouble. All he wanted to do was play video games. He was just an average kid."

Tomlin, the helicopter's crew chief, grew up in the Chapel Hill, Tennessee, area. He was assigned to the 12th Aviation Battalion and stationed at Davison Airfield in Fort Belvoir, Virginia.

After graduating from high school in Unionville and turning 18, he headed off. He married his high school sweetheart, Jessica, before shipping off to Germany and they spent two years there, Jenny Tomlin said.

"He loved working on those helicopters and he loved flying," Ronnie Tomlin said. When Jeremy Tomlin spoke to his grandfather recently, he said he was interested in getting into special operations. 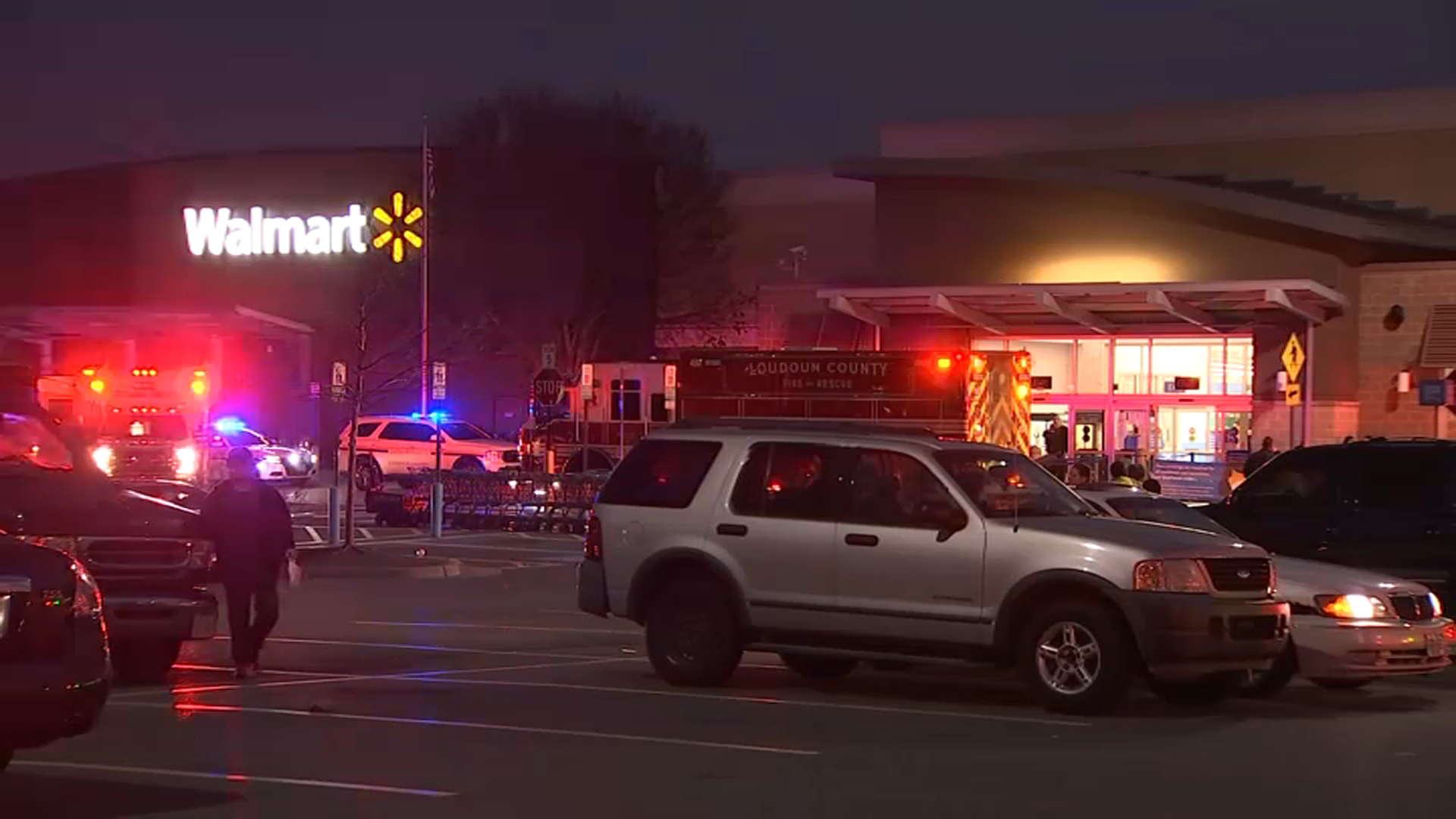 Tomlin died at the scene and two others aboard, Chief Warrant Officer Christopher Nicholas and Capt. Terikazu Onoda, were injured and taken to a Baltimore hospital, the Army said.

Nicholas was in critical condition Wednesday evening and Onoda had been upgraded from critical to serious condition, said Col. Amanda Azubuike, director of public affairs for the Joint Force Headquarters National Capital Region and the U.S. Army Military District of Washington.

The cause of the crash is under investigation. One witness described pieces falling from the aircraft and another said it was spinning before it went down.

A memorial service for Tomlin is scheduled for Friday morning at Fort Belvoir.

"He was scared of heights, but in the helicopter he felt safe," Jenny Tomlin said. "Not a lot of people can say they died doing what they loved."