Armed Man Who Said He Was ‘On Patrol' Arrested Near DNC: Police

A man with multiple knives who said he was “on patrol” was arrested near Democratic National Committee headquarters early Monday, Capitol Police say. His pickup truck was painted with a swastika and white supremacist symbols, and he allegedly spoke about white supremacist ideology.

Photos from the department show a large knife in a sheath, swastikas painted on the truck and an American flag where the rear license plate should be.

Craighead was found to have a bayonet and a machete, police said. It wasn’t immediately clear if he had a lawyer.

Craighead's grandmother, Joanne Craighead, told NBC 7 San Diego that her grandson was "always in trouble," and "heading in the wrong direction his whole life."

He had been a handyman and was doing well at one point, until his success was derailed by a dirt bike accident. 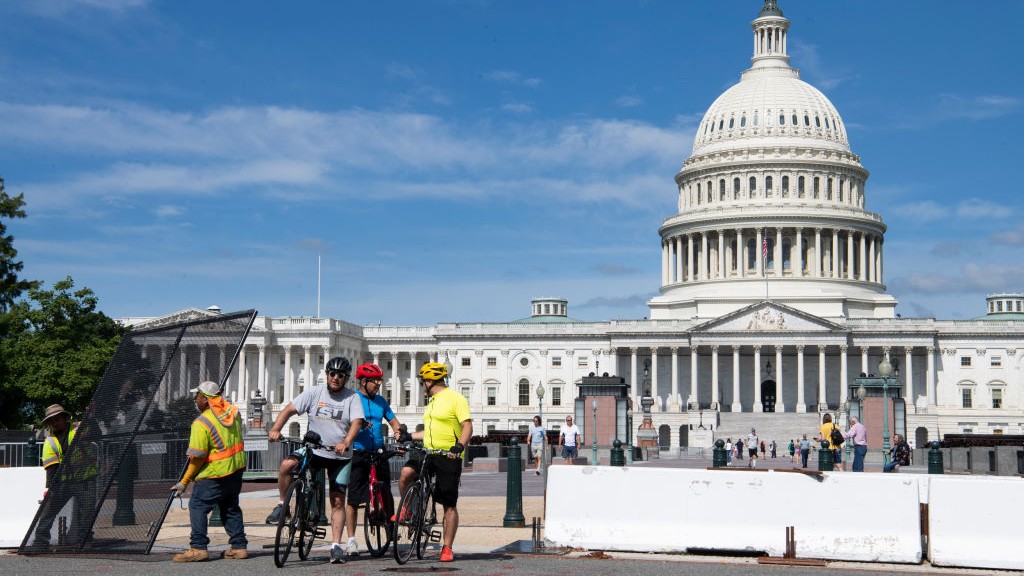 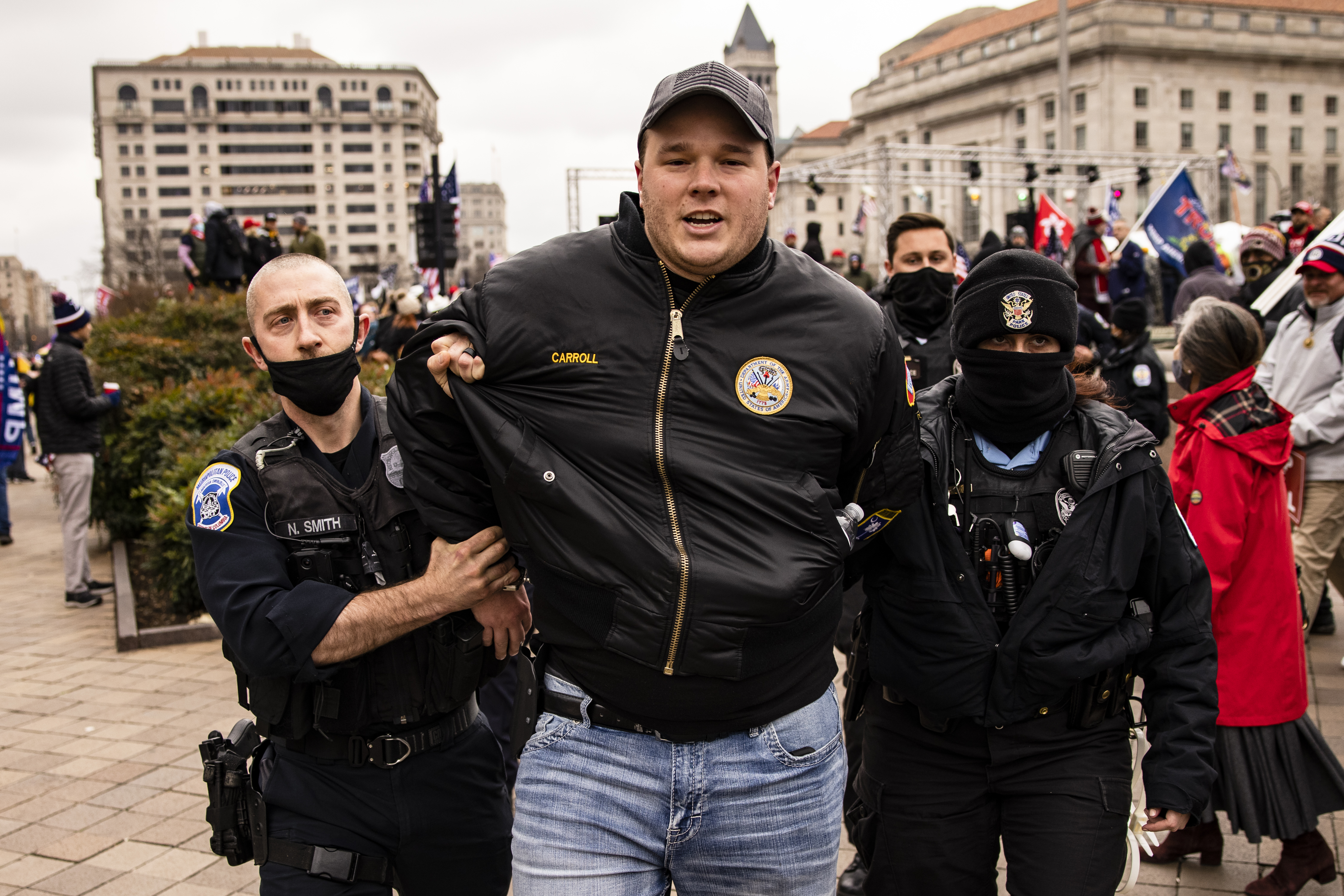 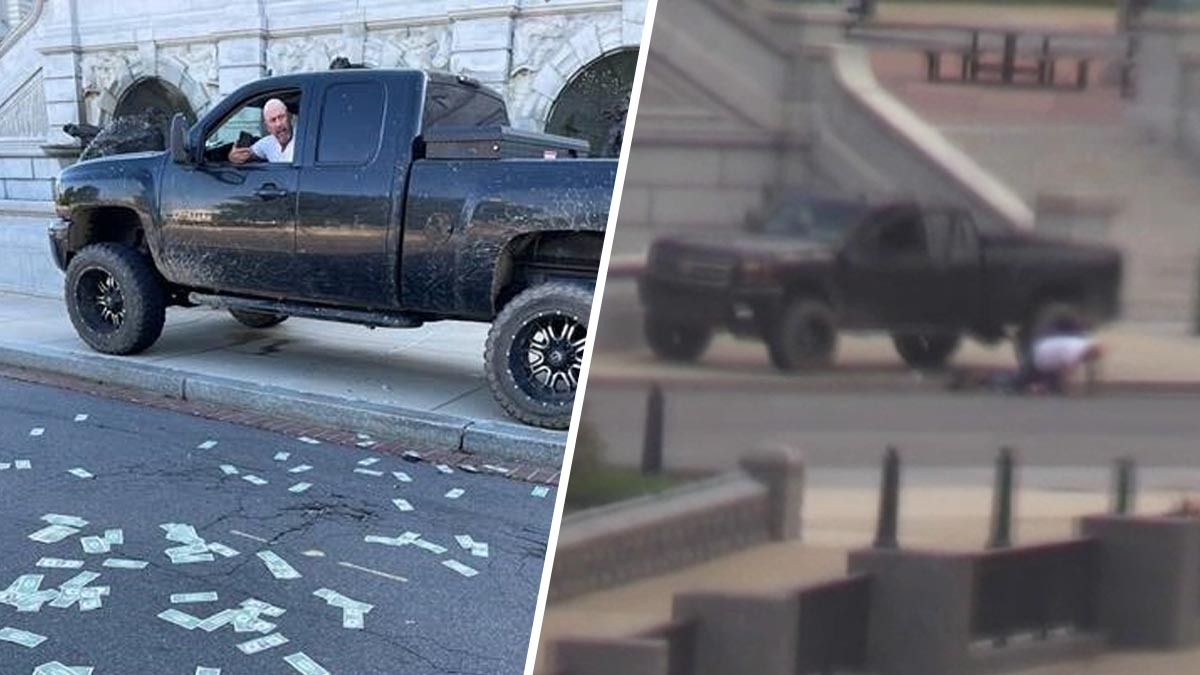 Craighead had allegedly told officers he was “on patrol” and spoke about white supremacy, police said.

A special operation division officer was driving in the 500 block of South Capitol Street SW at about midnight when he saw the Dodge Dakota truck. He noticed the license plate was missing.

When officer pulled over the truck, he saw inside the bayonet and machete, which are illegal in D.C.

“This is good police work plain and simple,” Chief Tom Manger said in the department's statement. “We applaud the officers’ keen observation and the teamwork that resulted in this arrest.”

“At this time, it is not clear if he was planning to attend any upcoming demonstrations or if he has ties to any previous cases in the area,” police said.