The suspect in a 2018 homicide in Arlington died in jail Monday morning.

Inequality in America 10 mins ago 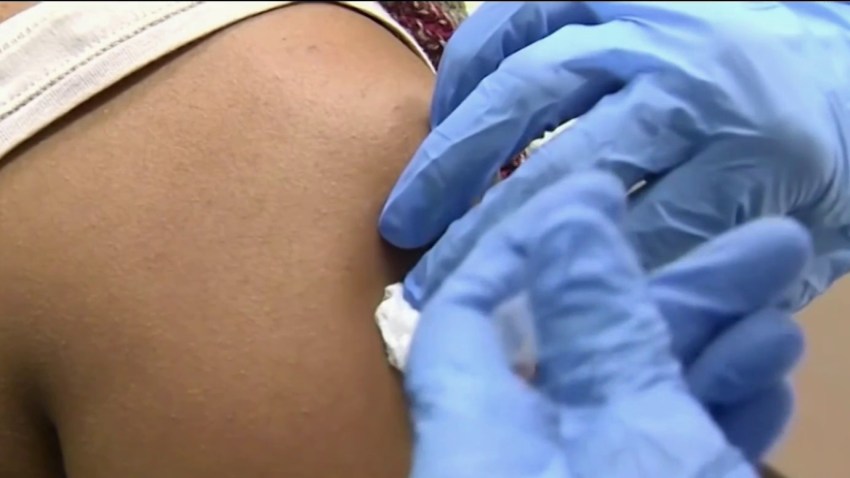 The medical examiner will determine the cause of death.

Patel was charged with murder in the death of John Giandono, 40.

Giandoni's sister found him dead in his home at Stafford Square March 16, 2018. She broke a window to get inside when she couldn't reach him.

Prosecutors believe Patel killed Giandoni because Giandoni shared custody of a son with a woman Patel was obsessed with and she was unhappy about the custody arrangement.