Archaeologist Scott Tucker and a crew of volunteer divers found the remains this summer in a site that was first mapped in 1994. The team discovered a load of rounded cobble stones in an oval-shaped area more than 50 feet long.

The stones would have been used as ballast to provide weight and stability to the ship.

“You can see where they were placed side by side by someone over 300 years ago,” Tucker said in a written statement about the find. “And these stones are unique. They are not typical of Maryland.”

Instead, Tucker said, his team found a possible source for the stones on the North Devon coast of England in an area called the Northam Pebble Ridge.

No timbers or structural architecture of the ship has been uncovered so far, perhaps due to the harsh conditions underwater. However, archaeologists did find a shaped wooden fragment that may have been part of the ship's bilge pump that would pull water out of the lowest compartment.

In the 1990s, tobacco pipes and Dutch red bricks were excavated from the area, which suggests the remains might date to the latter half of the 17th century. More recently, a ceramic fragment was found with decorative markings that are thought to be part of a North Devon jug. Tucker believes the decoration dates to 1650 to 1700. 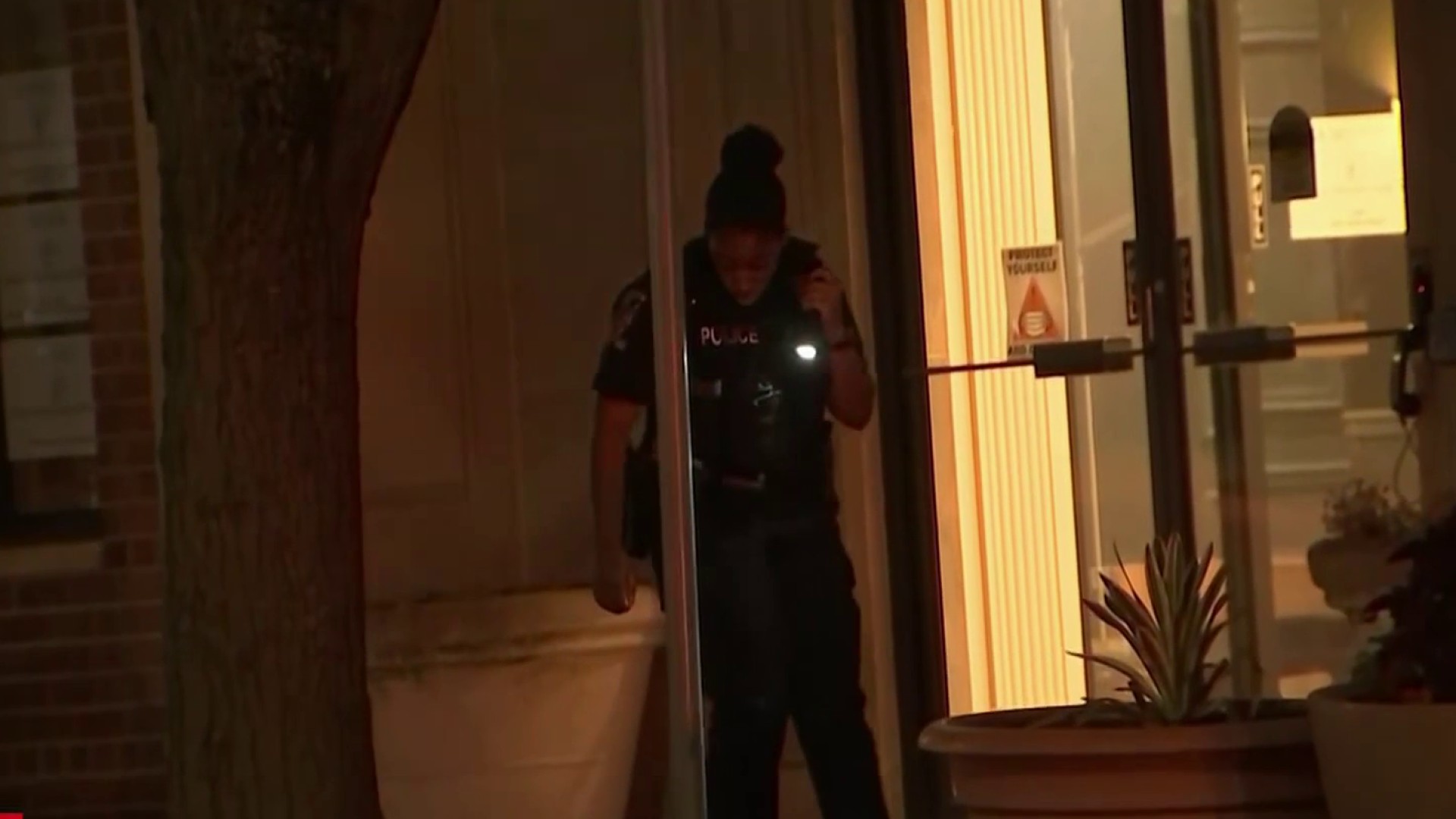 Researchers believe the ship was abandoned rather than wrecked since few artifacts have been found. Still, they hope to find portions of the hull under the ballast.

Thousands of ships were part of the tobacco trade in the colonial era, but this is the first 17th century ship to be identified, said Historic St. Mary's Research Director Henry Miller.

“Given its likely English origin and size, it was probably a tobacco ship that carried settlers and goods to Maryland and tobacco back to Europe,” he said. “Such vessels were the vital link for the early Chesapeake economy.”