Another Road Reopens Near the US Capitol; Local Leaders Say It Isn't Enough

More fencing has come down around the U.S. Capitol and another major road reopened, but local leaders say it isn’t enough.

After the deadly riot at the Capitol Jan. 6, fencing and razor wire went up, cutting off public access to the campus and surrounding roads for blocks in every direction.

D.C. Mayor Muriel Bowser, D.C. Council members and residents have been asking U.S. Capitol Police to take down the fence and reopen as many roads as safely possible.

On Monday, Third Street in front of the Capitol reopened. Thursday night, a short stretch of Constitution and Louisiana avenues also reopened.

Bowser said moving the razor wire back and opening the streets is a step in the right direction.

While cars, cyclists and pedestrians can now travel Third Street past the Capitol and then Constitution and Louisiana avenues all the way to Union Station, Council members who represent the neighborhoods most impacted say it's not enough.

“It’s such a small, incremental step,” Council member Charles Allen said. “It might help a little bit of car traffic move around, but it continues to cut off all of our neighborhoods. It continues to impact our emergency vehicles to be able to get across town. It continues to cut of the Capitol and public space. It’s not nearly enough. The fence has got to come down.” 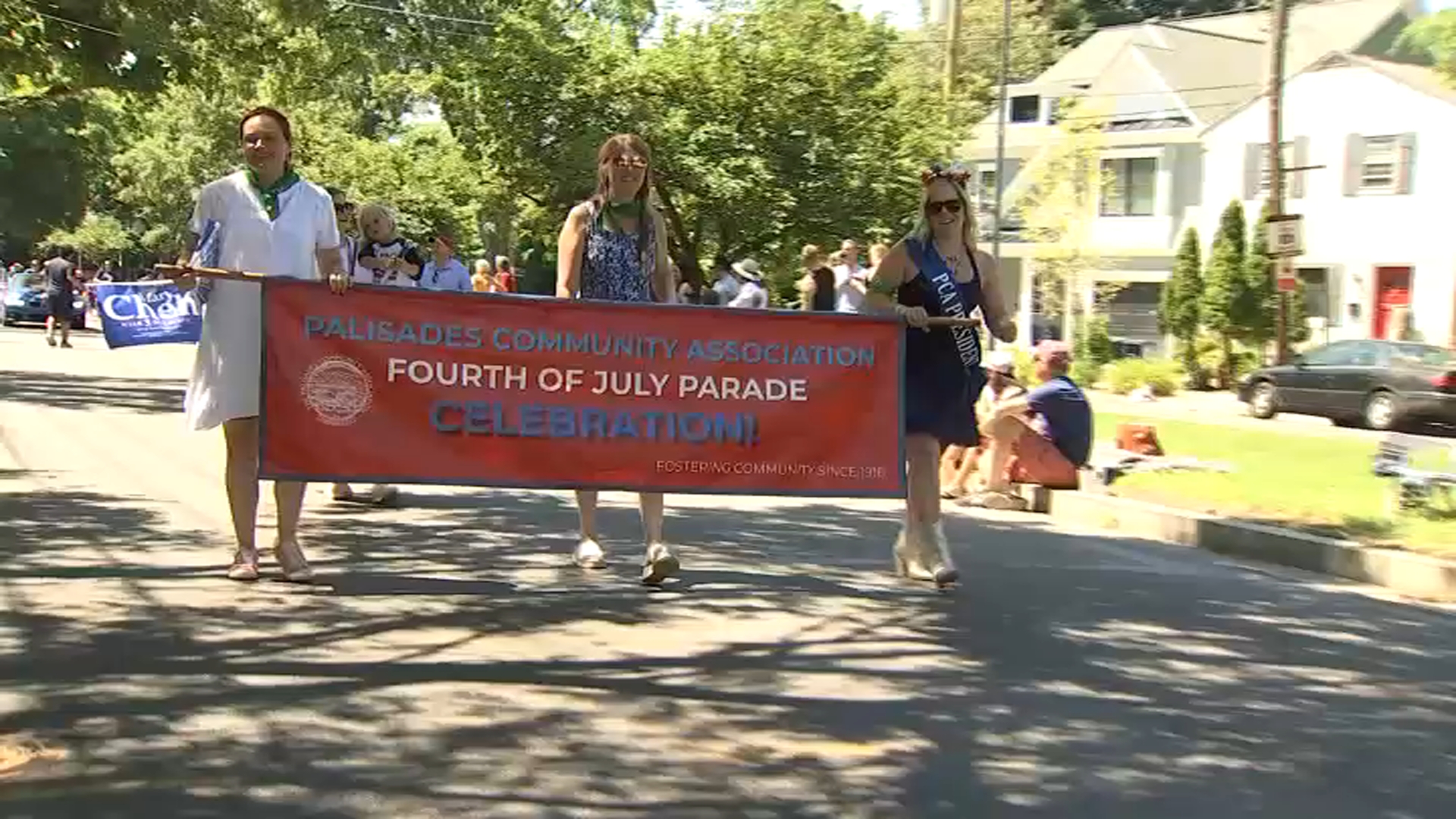 “Many of my neighbors have children, and their playground is the Capitol grounds … and as well, I think it’s the message it sends in that you’re living in what looks like an armed camp,” Council member Elissa Silverman said.

At least one more road is set to reopen this week. In a statement, U.S. Capitol Police said, "As part of continuing efforts to help improve traffic and pedestrian flow, crews are modifying parts of the outer fencing in order to open portions of Louisiana Avenue NW and Washington Avenue SW by the end of the weekend.”

According to Capitol Police, a section of Independence Avenue leading to Washington Avenue will reopen by Sunday.

Even third graders at Brent Elementary School a few blocks from the Capitol are letting Congress know how they feel about the fencing. One girl wrote she misses riding her bike to the duck pond. Another wrote, “It feels like we are trapped.”