A consultant with the National Institute of Corrections will determine whether the screenings can be improved to prevent suicides, administrator Terry Kokolis said.

Andrew Ballou, 30, was found Oct. 3 unconscious in a private cell, Kokolis said. He had tried to hang himself with his pants. He had been booked two days earlier for minor drug charges. 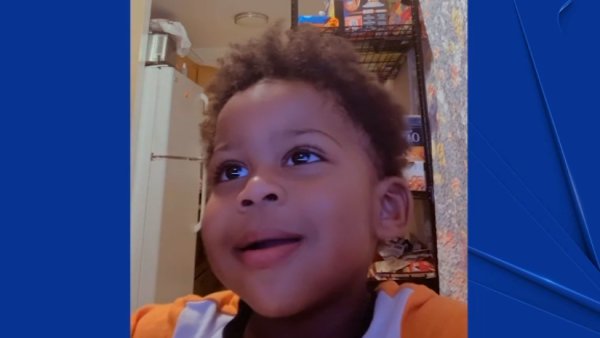 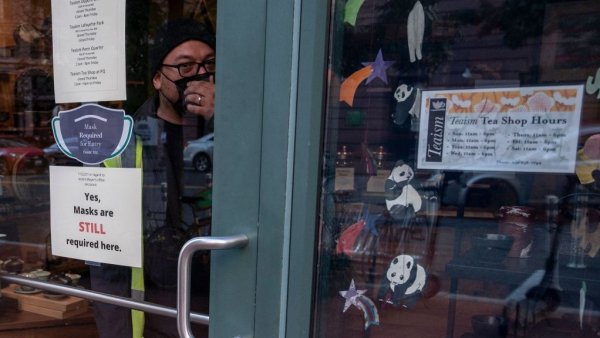 Ballou is on life support at Anne Arundel Medical Center, his family said.