The Anne Arundel County Republican primary for county executive was the most expensive in county history. 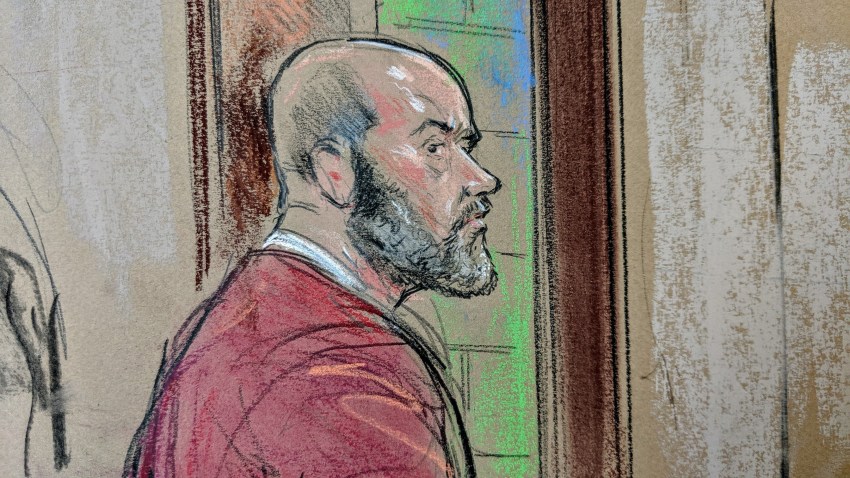 The newspaper reported that Schuh spent $1.5 million in the last 19 months. Neuman spent nearly $900,000 since she started fundraising in May 2013.