Analyst: Maryland Faces Between $925M and $1.1B Budget Hole

“It seems that this economic calamity is going to continue into the future, and it’s not hard to see why"

Maryland faces a budget hole of between $925 million and $1.1 billion for the current fiscal year because of the impact of the coronavirus on the economy, a state fiscal analyst said Thursday.

Andrew Schaufele, who provided the revised revenue estimates during an online meeting of the state's Board of Revenue Estimates, noted that the estimates are a lot less than the worst-case scenario projected about a month ago of up to a $2.8 billion budget hit. He attributed that to the state's income tax revenue being more resilient than expected so far.

“It seems that this economic calamity is going to continue into the future, and it’s not hard to see why,” Schaufele said.

He highlighted impacts to customer-service-based industries like food service, retail and perhaps even education.

“Many businesses will not be able to weather the stay-at-home order, and then reduced demand, either because of polices requiring limited capacity or simply because consumers are reticent to return to normal.”

Schaufele, who is the director of the state's Bureau of Revenue Estimates, outlined different scenarios.

In the more optimistic one, Congress approves more assistance to state and local governments and extends the Paycheck Protection Program to help small businesses keep employees on the payroll, along with other less severe economic assumptions. In that projection, Maryland would face a $925 million shortfall for the fiscal year that concludes at the end of June. The state would face a $2.1 billion budget deficit for fiscal year 2021 and a $2.6 billion gap in fiscal year 2022.

Gov. Larry Hogan announced on Wednesday that he was ending the state's stay-at-home order at 5 p.m. Friday, though he said people are still strongly urged to stay at home. 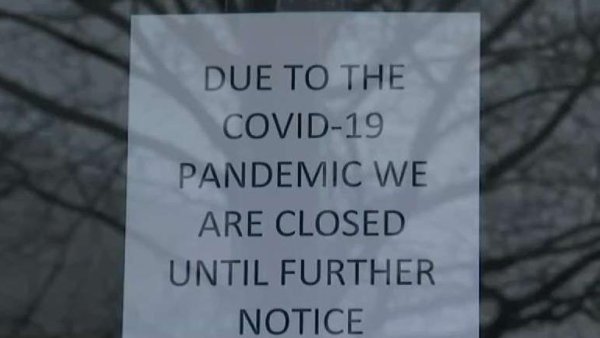 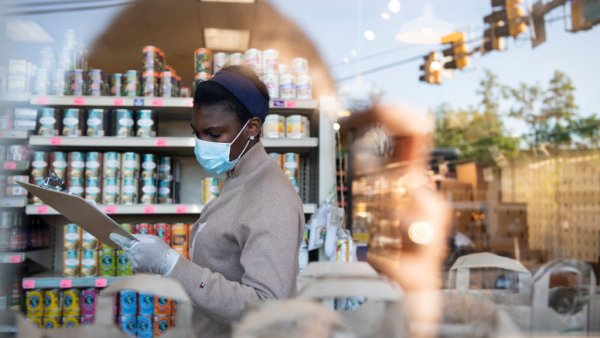 Montgomery County to Remain Shut Down as Coronavirus Spreads

The governor also announced that limited retail stores will be able to reopen Friday with 50% capacity. Examples of business that may reopen include clothing and shoe stores, pet groomers, animal adoption shelters, car washes, art galleries and bookstores. All manufacturing may resume operations, with multiple shifts encouraged.

Comptroller Peter Franchot is a board member along with Treasurer Nancy Kopp and the governor's budget chief, David Brinkley. Franchot said the board expects to revise economic forecasts more frequently due to the evolving nature of the fiscal situation.