Amazon is coming to Arlington, Virginia, filling up to 400 new jobs by the end of the year.

When the news first broke last year, some were excited; others were not.

“I think people looked at what was going on in Seattle and they were concerned,” said Ashleigh Wehmeyer, a realtor with Compass. “Seattle had some different challenges than we have. They also had no warning.”

Amazon announced in November 2018 that the tech giant will open a global headquarters in Northern Virginia. News4 is monitoring its impact on the community. 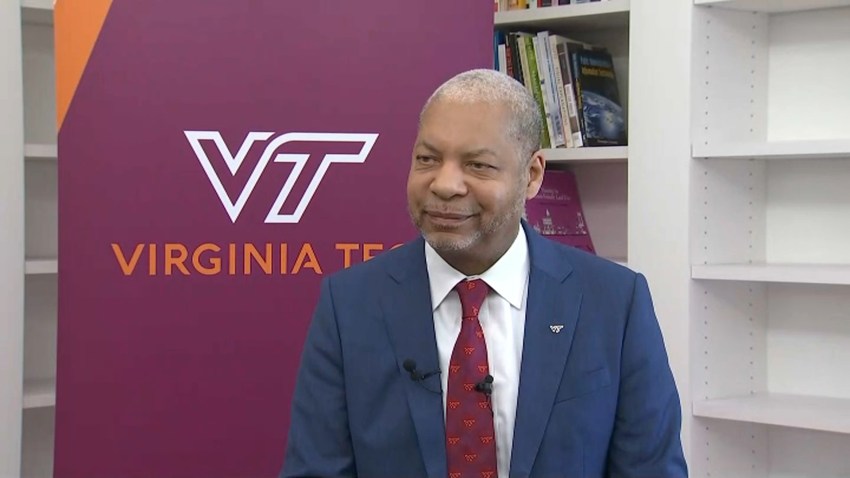 Wehmeyer made the trip to Seattle, the site of Amazon’s first headquarters, to speak with realtors on the ground and learn firsthand what could be coming down the pike for the D.C. area. These are her four biggest takeaways.

The first is about restaurants.

“A restaurant boom is coming to south Arlington,” Wehmeyer said. “There were amazing restaurants that I had never heard of before. Everybody out enjoying food and drink together. There’s a real culture with Amazon where it’s really kind of like a collegiate atmosphere.”

“When I spoke to realtors on the ground there, they told me that really they saw kind of 20% year over year growth for five years,” Wehmeyer said.

Wehmeyer thinks in this region, we’ll see a different kind of investor move in, with parents and their adult children hoping to cash in on the Amazon effect.

“Helicopter parenting is alive and well in our society, but I have to say it seems smart,” she said. “What they told me was along with the speculation of investors who were buying properties for people to rent, parents were getting involved and said we should build some equity. We don’t want our kids’ rental dollars being thrown away or going to somebody else's pocket. Finding that parents were involved in buying some of these condos and rental properties and then having their kids pay the mortgage.”

Finally, Wehmeyer thinks the area is ready for Amazon HQ2 and said we won’t feel the growing pains they experienced in Seattle.

“The most comforting thing that I learned was that we are ready for this in a way that Seattle never was,” she said. “Amazon looked for a place that could handle the challenges that they found that arose in Seattle from their growth. They were looking for places with an educated workforce, good mass transit, infrastructure, office space, and we already have it, and that’s why they came to us.”

Amazon has been leasing a temporary office space in Crystal City until National Landing is fully operational.