The scrubbing left nearly 200 Civil War-era gravestones with damage that may cost $10,000 to repair

An amateur genealogist has come forward to admit she scrubbed roughly 200 gravestones at a Maryland cemetery in a way that left them damaged.

The Capital Gazette reports that the woman scrubbed the markings on headstones dating back to the 19th century to make them easier to photograph for the “Billion Graves” genealogy website.

The scrubbing left nearly 200 stones at All Hallows Episcopal Church Cemetery in Davidsonville with awkward “zebra” stripes that may cost $10,000 to repair. 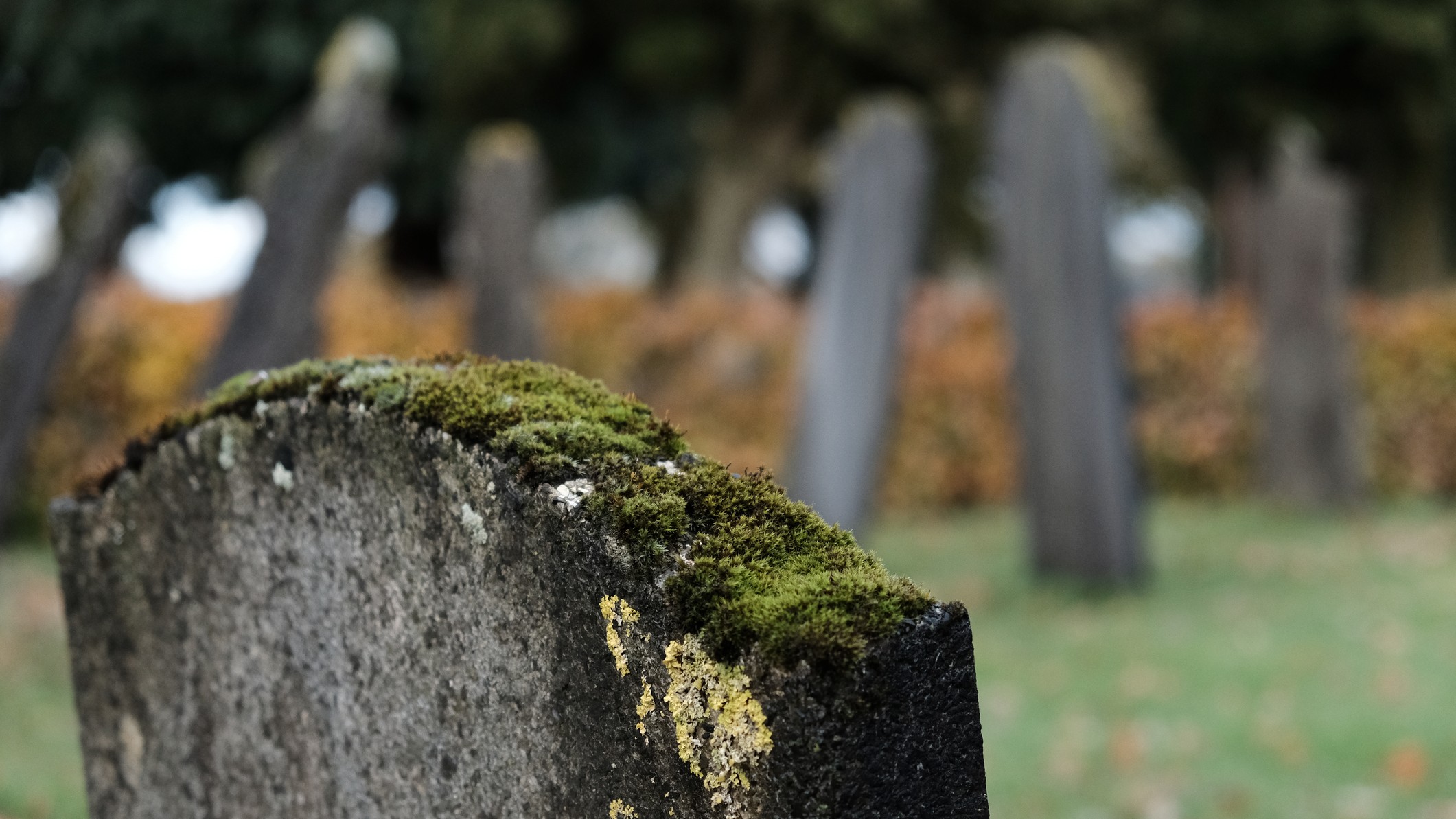 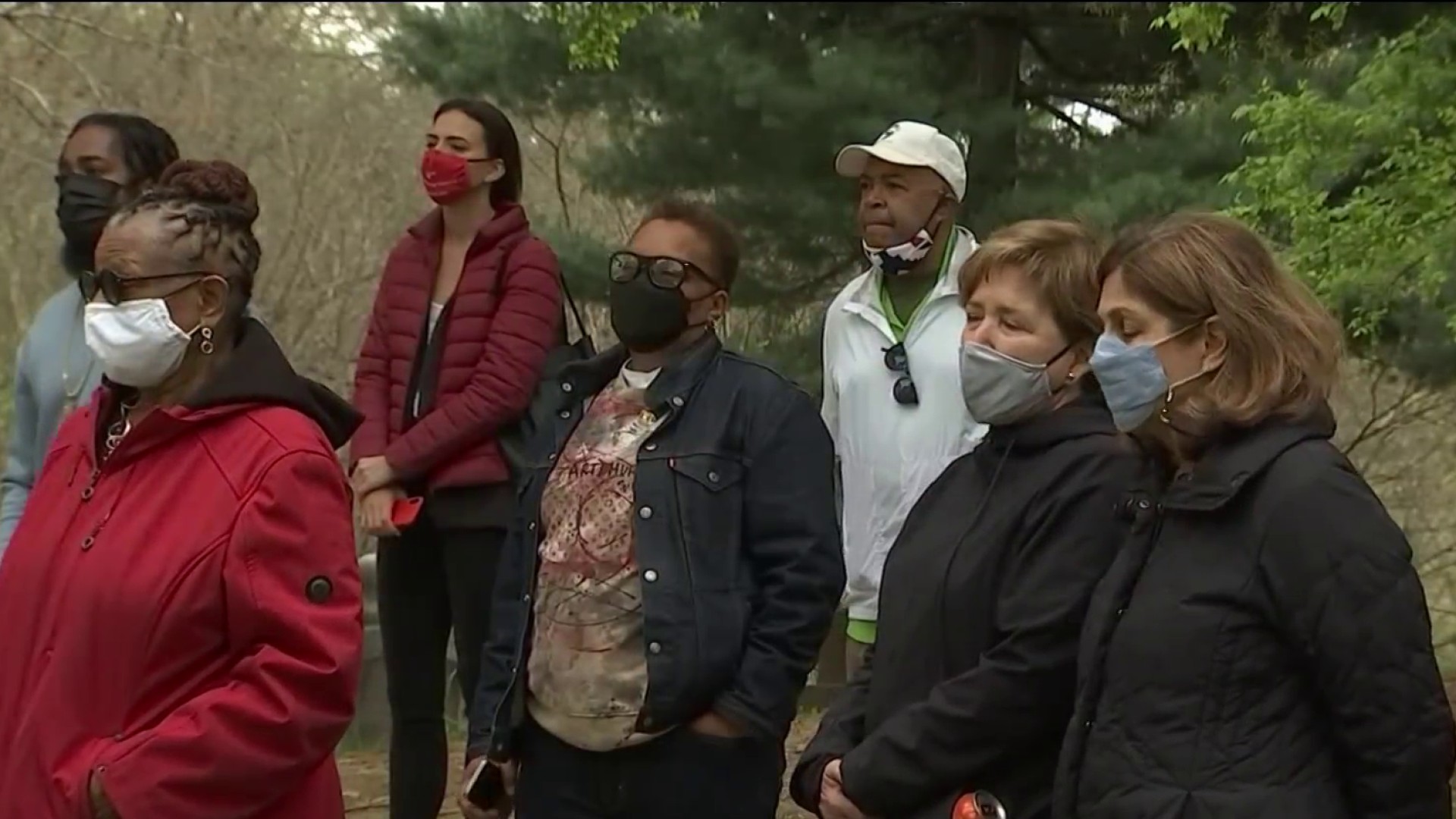 The Rev. Jeff Hual, rector at All Hallows, said a woman came forward on Thursday to admit she was one of two people who scrubbed the graves. Hual said she was contrite and didn't know she was harming the graves.

Cathy Wallace, a project coordinator for Billion Graves, said the website does not condone volunteers cleaning gravestones without permission.