Alexandria City High School was put on lockdown Wednesday morning after a caller reported that a student had a weapon, the school said.

A student was arrested by Alexandria police at the school entrance. A weapon was confiscated, Alexandria City High School said.

The school was put on lockdown Wednesday "out of an abundance of caution" as police investigated, school officials said. Students were told to stay in their classrooms, and no one was allowed to enter or leave the King Street campus.

There was no immediate threat to the community. Alexandria police are investigating, ACHS said.

The student wasn’t in school when the caller reported them, according to ACHS. 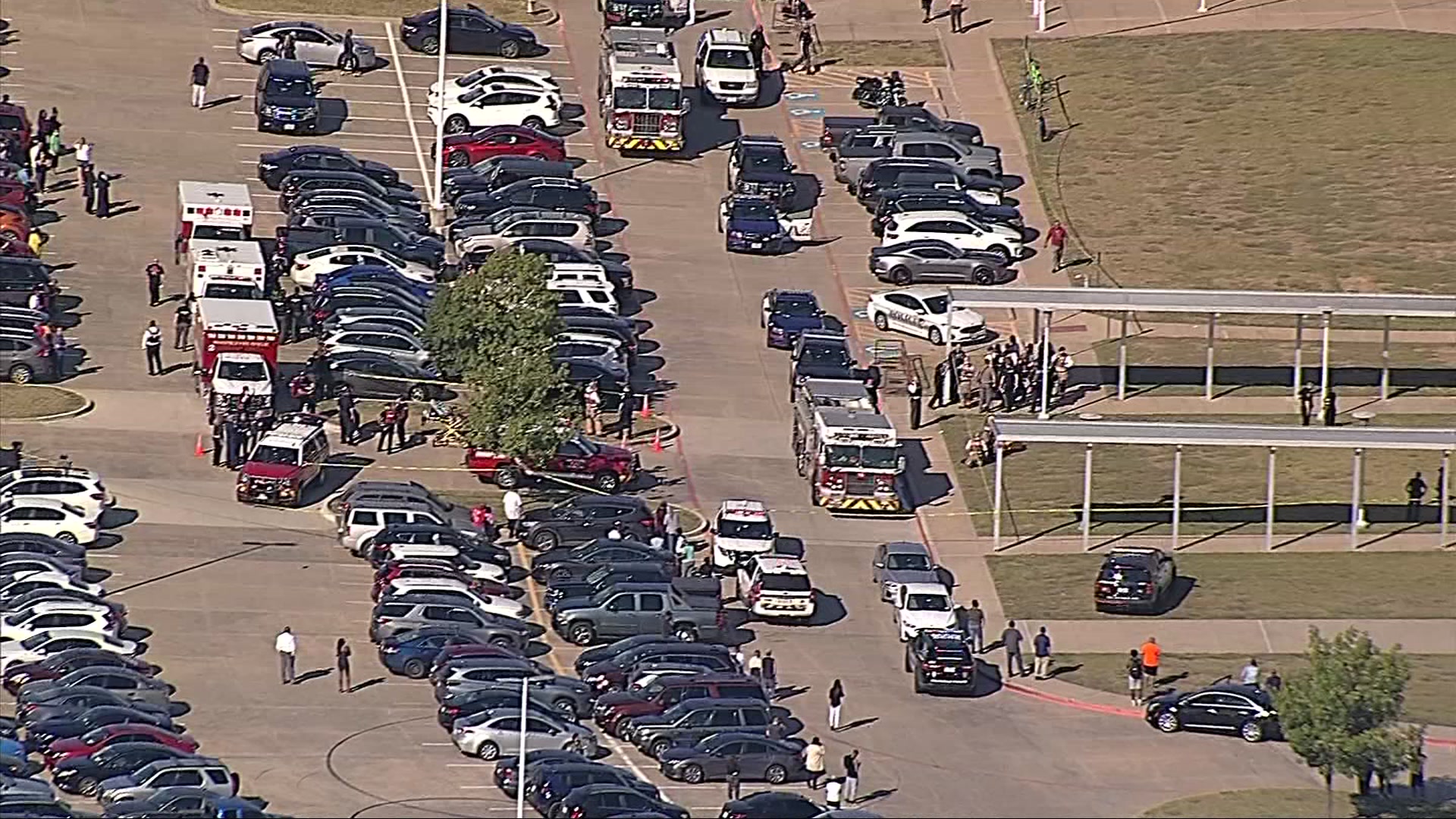 Washington-Liberty High Locked Down After False Call About Shooter 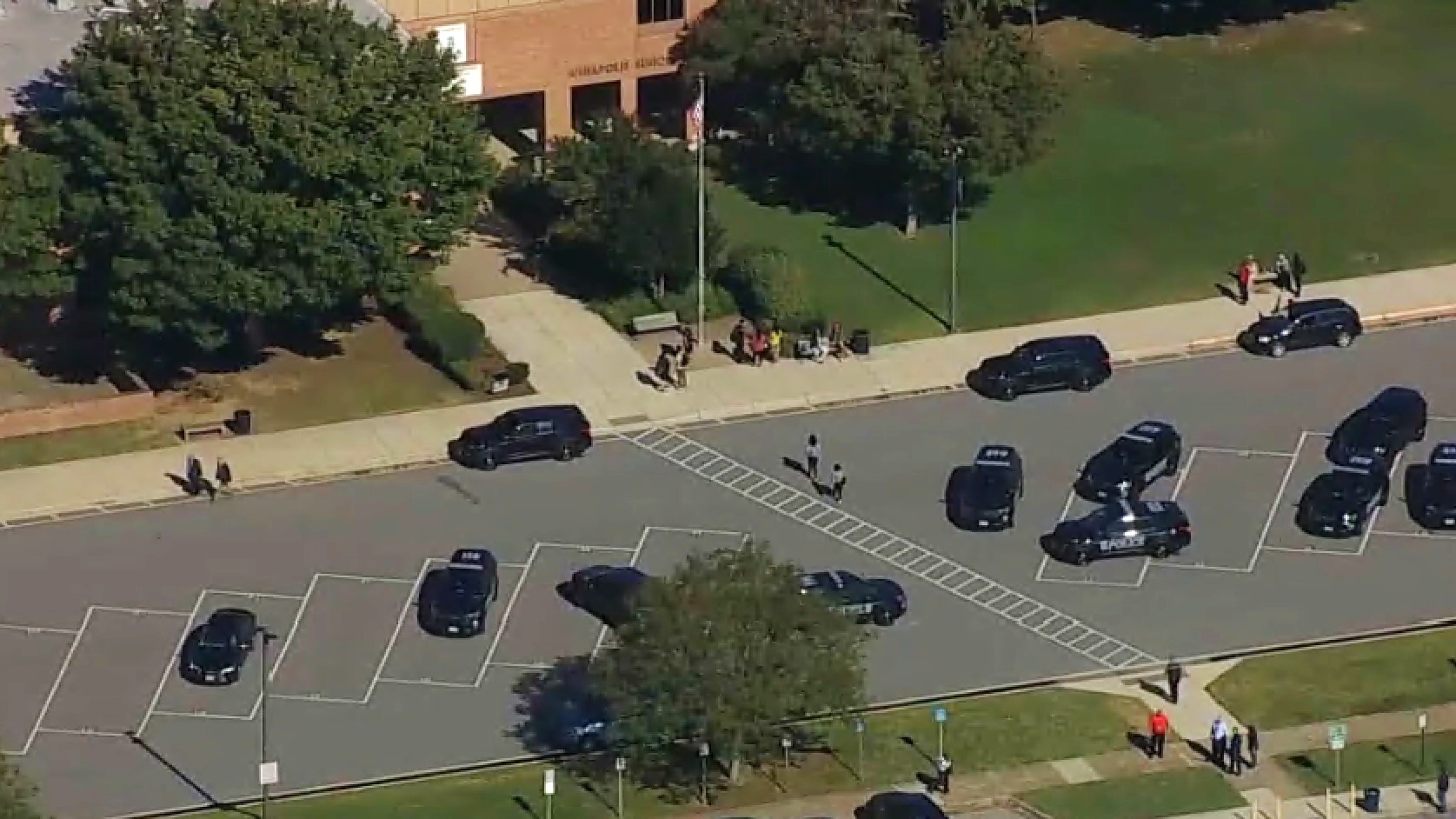 ACHS has about 4,000 students in grades nine through 12, the school says.

Officers planned enhanced security around the school and at the nearby Bradlee Shopping Center. An Alexandria City High student was shot and wounded near a McDonald’s in the shopping center on Sept. 21.

The lockdown at ACHS was reported just hours after Washington-Liberty High School in Arlington was locked down over an anonymous phone call “claiming that there was a shooter in the building,” school officials said. Students are safe and no shooting occurred, police said.

A day earlier, D.C. police searched H.D. Woodson High School after receiving what turned out to be a hoax call reporting an active shooter. Students were safe and no shooting occurred.