Lockdowns Issued at 3 Alexandria School Campuses Due to Anonymous Threat

Three Alexandria schools buildings were on lockdown Thursday because of an anonymous threat, school officials said.

Police say they received a call at about 9:30 a.m. about a shooting at the middle school.

“Officers searched the school and determined the call was unfounded. A student was taken to the hospital after suffering a medical event while officers were searching the school,” police said.

An asynchronous learning day was announced for the high school, according to an announcement on its website.

Normal operating status resumed at the high schools on Thursday afternoon. Police concluded there was no immediate threat, the school district said.

A college fair and away athletic events were set to take place as scheduled. Athletics and club sports practices were canceled, as well as a bonfire and the GridIron Girls Game.

School counselors, psychologists and social workers are available to any students who are “anxious about returning to school,” the district said.

Alexandria City High School was put on lockdown a little more than a week ago, on Oct. 6, after a student was found with a weapon, the school said. Sources told News4 it was a fully loaded gun. 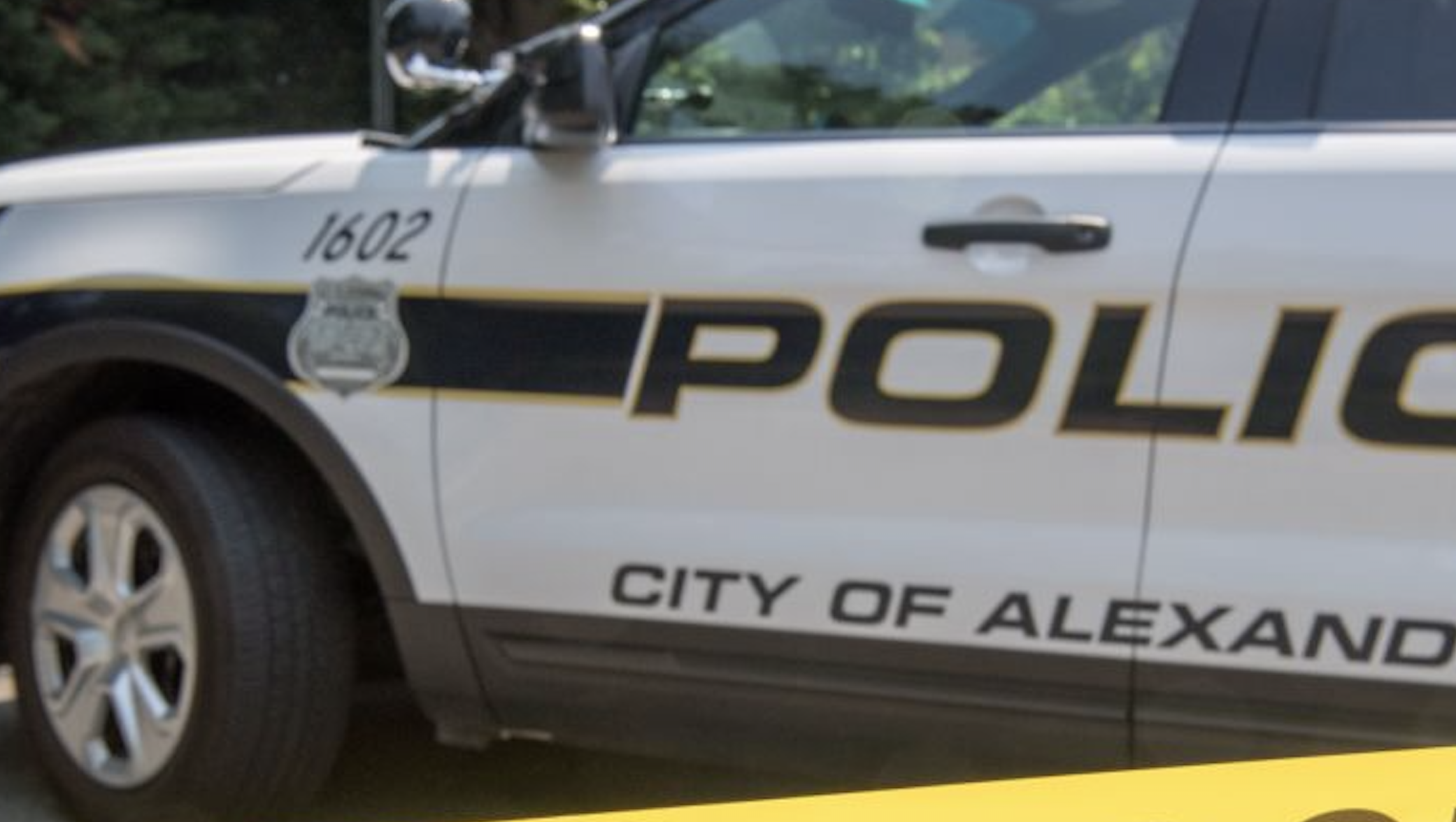 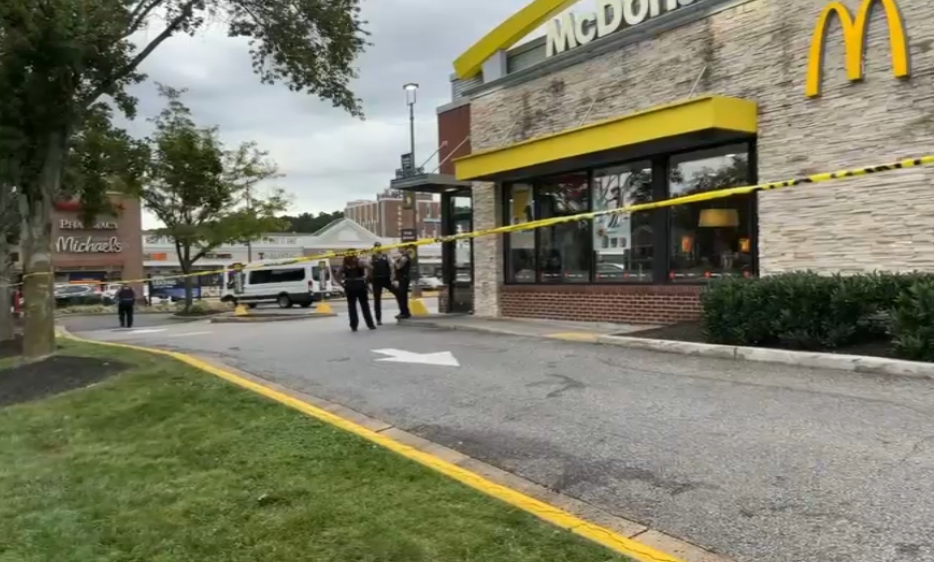 A decision last spring removed SROs from schools this school year. Funds were reallocated to mental health programs. Some parents and educators successfully argued this fall that the officers were essential to have in schools.