Officials say an Air China jet bound for Beijing made an emergency return Tuesday to Dulles International Airport after reporting an engine fire.

In a statement, the Federal Aviation Administration says that the Air China flight landed safely Tuesday after reporting an engine fire and that its pilot was in contact with air traffic control at all times.

The plane was checked by the Metropolitan Washington Airports Authority (MWAA) fire and rescue, then cleared to taxi to a gate, according to an MWAA statement. A spokesman identified the craft as a Boeing 777, which the aircraft maker says seats from 317 to 396 people. 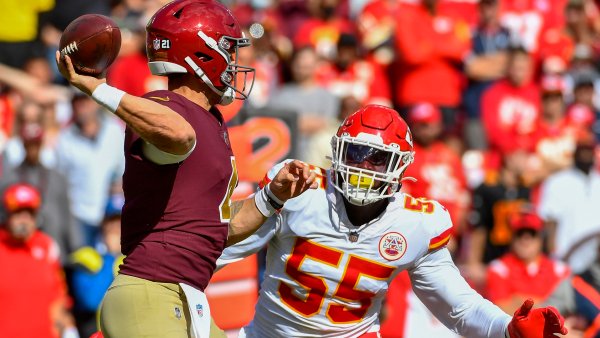 A spokeswoman for Air China said the airline wasn't aware of any injuries and that passengers were being placed on other flights or housed overnight.