Ethan Dixon said he won't have to take medicine anymore, now that he's finished his treatments for leukemia.

After battling cancer for two-and-a-half years, a Virginia boy has overcome the odds. Ethan Dixon is officially done with cancer treatments with ample time for the holiday season.

For 11-year-old Ethan of Haymarket, the good news could not have come soon enough.

After his last treatment wrapped up in June, the community threw him a parade to wish him well. His family says he has much more energy now.

With his newfound free time, Ethan's been catching up on all the little things, like hanging out with his brothers, going to a pumpkin patch and enjoying the outdoors. 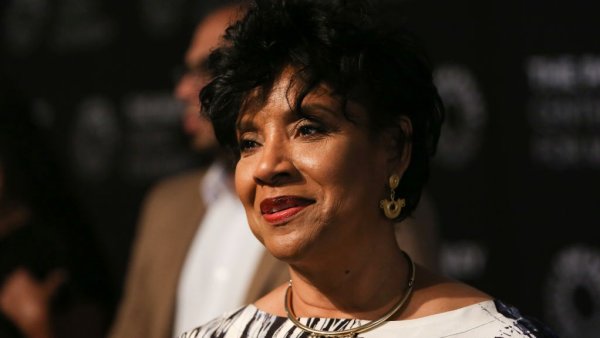 “He sprung back up into a healthy looking boy,” Christopher Dixon, Ethan’s dad, said.

News4 has followed Ethan’s journey with Leukemia for years now. In 2019, the Manassas Police Department wanted to make Ethan’s dreams of becoming a police officer (or zoologist, he’s still not sure) a reality, so they swore him in as an honorary officer.

The year before that, the Haymarket Police Department did the same, and also threw him a giant Christmas celebration that brought the community together.

His family is grateful to everyone who stood by their side and let them know they weren’t alone.

This Christmas, the Dixon family will spend the holidays at home, thankful to be able to celebrate together.