Efforts have been ongoing nationwide and in the Washington, D.C., area to reform justice and policing since George Floyd was killed by former officer Derek Chauvin nearly a year ago.

Chauvin was found guilty of three murder and manslaughter counts in Floyd’s killing Tuesday. Some advocates wonder whether the conviction of a white officer in the killing of a Black man will have a lasting effect on racial bias in the justice system.

“I’d like to hope,” Howard University student Noela Malecela said. “I’d like to give hope that this will kind of strike a change into the rest of the country.”

“This doesn’t eradicate or change the centuries-long of injustices we’ve faced in this country, but hoping tomorrow is a little bit brighter,” Sydnee Jenkins, another Howard student, said.

Howard University law professor Justin Hansford said the conviction is important for Floyd’s family, so they can feel seen and heard. 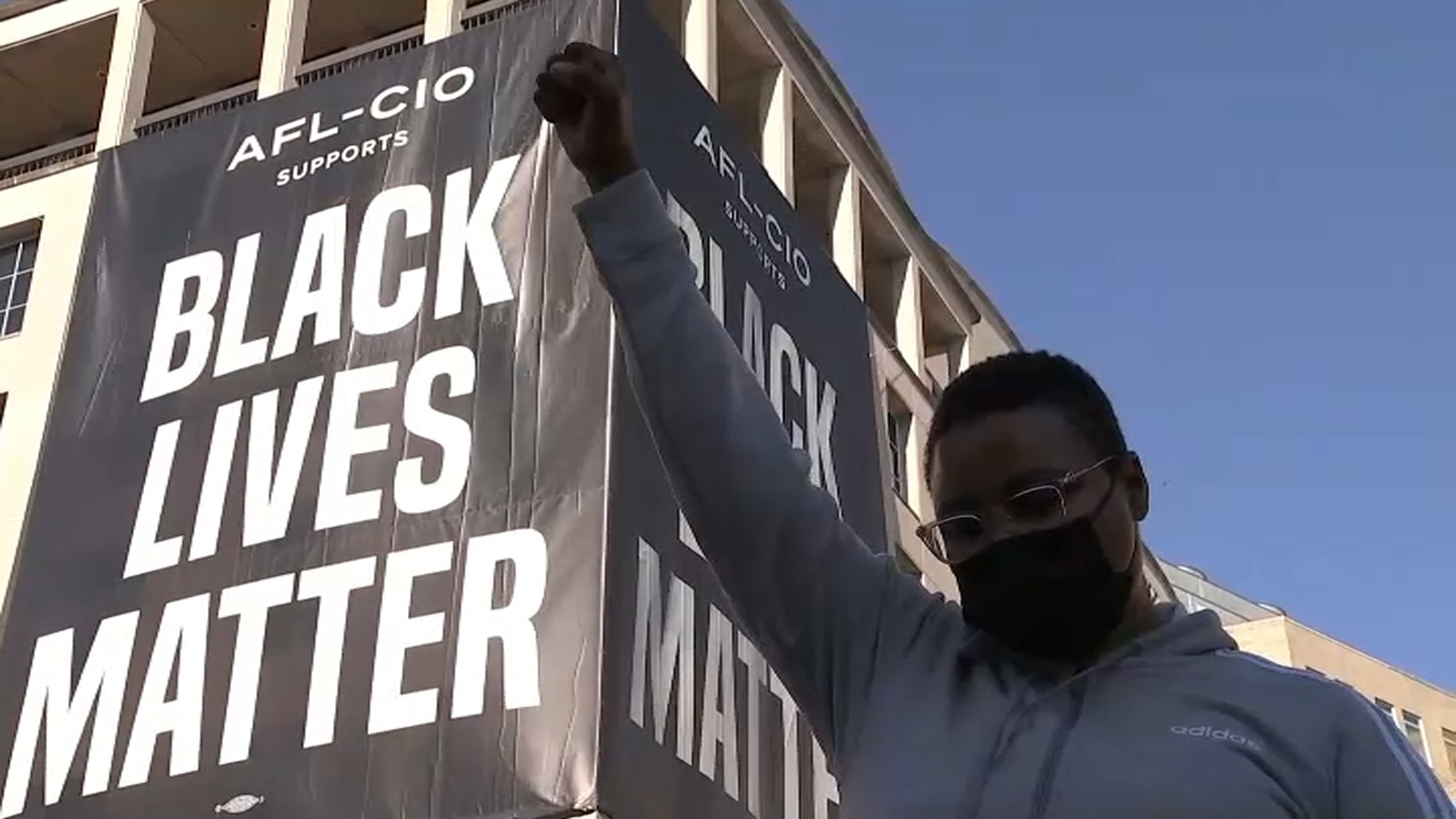 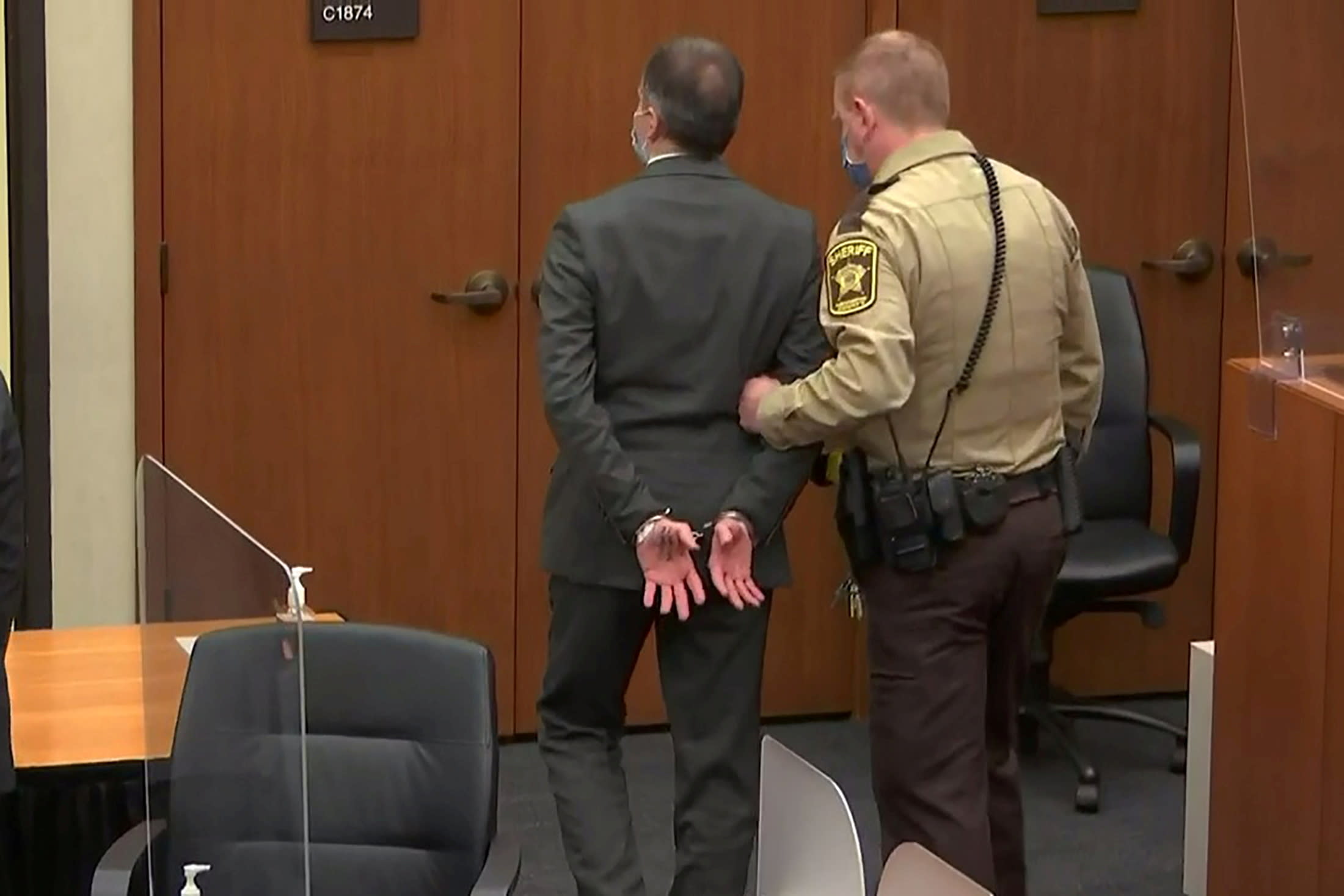 “This was conviction, but it wasn’t necessarily justice. It’s a conviction,” Hansford said.

Hansford echoed a sentiment shared by Rep. Cori Bush: "This is accountability, but it's not yet justice. Justice for us is saving lives."

While much of the proposed legislation is still pending, some significant steps have been taken to enact reform.

D.C. made some changes in temporary emergency legislation last year and is considering changes suggested by a police review board earlier this month.

Maryland became the first state in the nation to repeal its officers' bill of rights, setting new rules for when police may use force and changing how officers will be investigated and disciplined.

Most of the police departments in Northern Virginia have teamed up to change how they handle investigations into deadly use of force.

Virginia Attorney General Mark Herring says the state has taken steps forward in the last year, but he adds that more work remains.

He says he wants to investigate departments to root out systemic patterns of brutality and unconstitutional policing.

“This is an inflection point — hopefully,” Herring said. “We really need to be committed to long-term, systemic change.”