The new report highlights past, present and future challenges the city must address to keep the arts alive in the District

After more than four years of debate and brainstorming, the District’s much anticipated Cultural Plan was released Thursday evening, outlining in detail the D.C. government’s plan to support the city’s cultural community though financial investments, new infrastructure and better management.

The whopping 224-page document also elaborates on past and present concerns for D.C.’s creative community, including affordability, access to public spaces and inclusion of all kinds of creative expression.

The plan, which was developed by an array of D.C. government offices including the Office of Planning, the D.C. Commission on the Arts and Humanities and the Office of Cable Television, Film, Music and Entertainment, also included “cross-cutting input” from 1,500 “stakeholders” D.C. Mayor Muriel Bowser said in the plan’s introduction.

“From go-go street art to murals and jazz, we know that DC has always been - and will always be - a leader in the arts,” Bowser wrote.

“This is such an important moment for the creative community, our residents, and visitors to the District of Columbia–all of whom benefit when we promote and support cultural development in D.C.,” Grosso wrote in a news release. “When I directed the investment in the FY2016 budget to make this plan a reality, it was my hope that it would enable the city to identify the current level of service for cultural groups in each neighborhood; detail the feedback from community outreach; establish a strategy to meet the specified needs of each community; quantify the economic impact of arts, humanities, and culture; and ultimately put forth a targeted approach to increase cultural activity citywide.”

Here are three takeaways from the hefty plan: 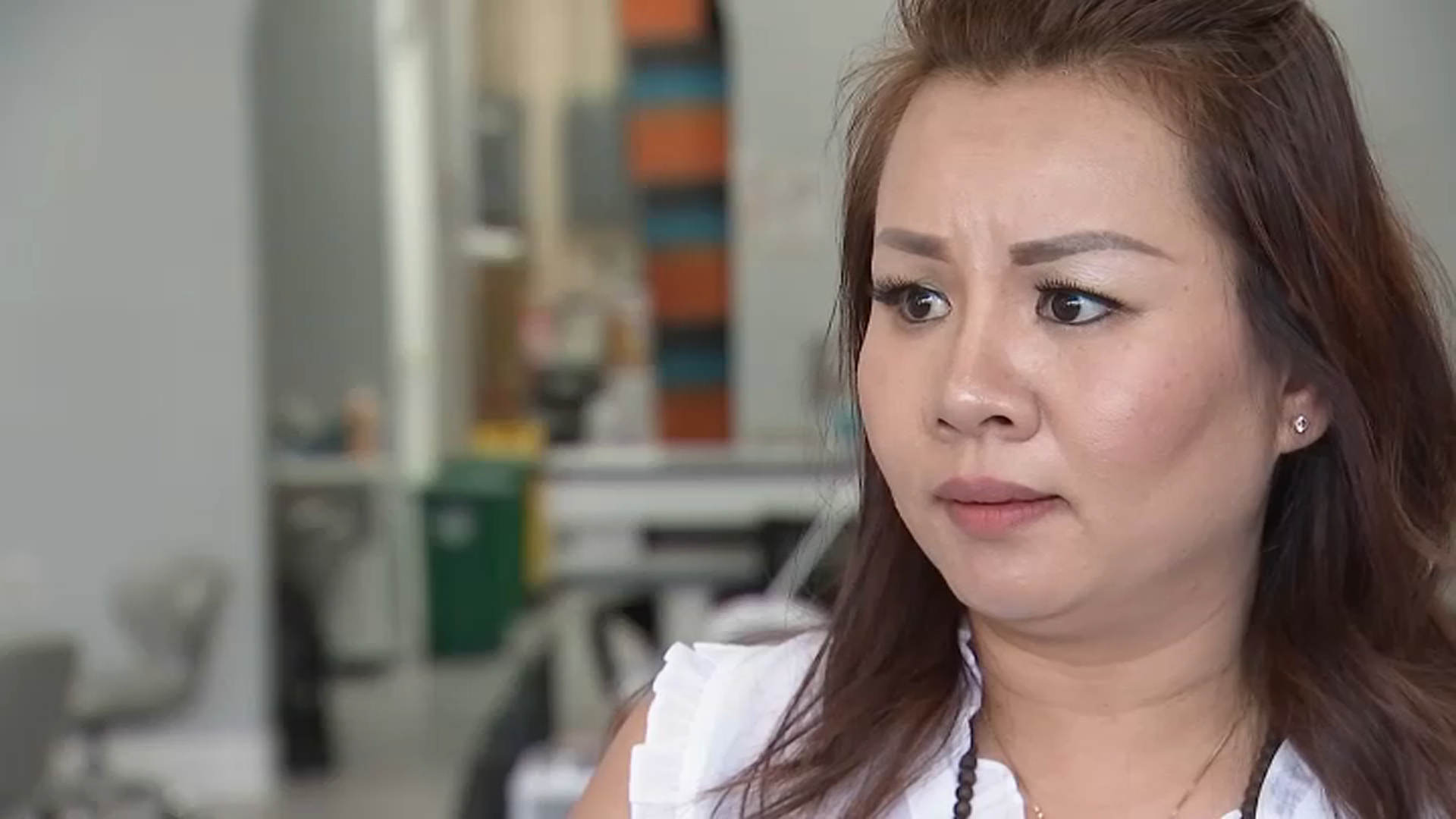 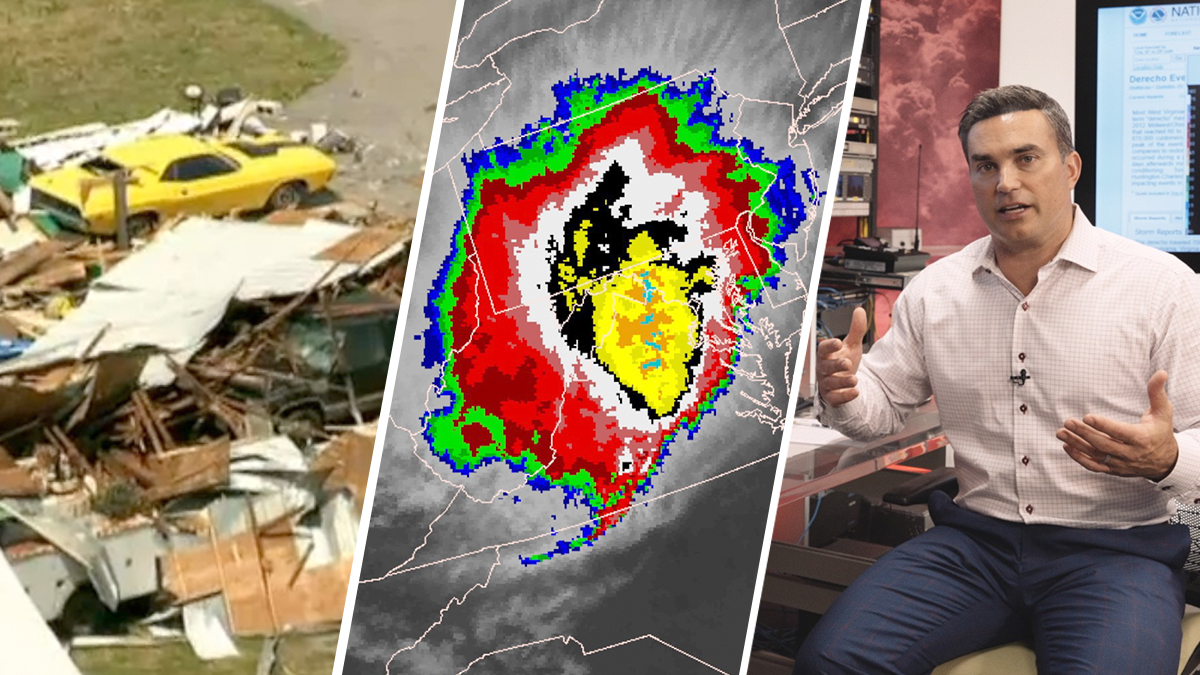 Gentrification and affordability are the huge concerns for the creative community.

“Over the past decade, the District has experienced profound changes,” the plan says. “These changes have increased the costs for cultural creators and organizations, including the need for higher wages that keep up with the cost of living and increased costs for space in the competitive real estate market.”

These changes have contributed to an unequal distribution of living and working space, especially since creatives bear the brunt of the city’s housing costs, the report says.

These stress factors all require investments in affordable housing and new public-private partnerships to keep development sustainable and inclusive, the report says.

Management of and access to public and private spaces also require improvements.

The economic stress of development also translates into unequal access to public spaces around the city.

The report suggests a new array of city strategies for facilitating permitting for public facilities, such as evening and weekend access to spaces, a standardized price schedule for facilities and low-cost, long-term leases for cultural spaces.

More equitable and fair access to these spaces can also go hand-in-hand with the preservation of cultural and community heritage, according to the report.

The creative community has a huge impact on the District’s local economy.

The arts also play a major role in job creation and economic spending in the District. According to Bowser, the “cultural economy” is responsible for more than 150,000 jobs in all eight wards and generates $12.4 billion in wages.

“An economic impact analysis found that the cultural economy is an important part of the District’s economy employing more than 150,000 people, contributing more than $30 billion annually in spending and more than a $1.1 billion in taxes,” the report says.

This kind of economic activity is generated from the people, organizations and businesses that produce and sell cultural products, events and jobs.