Those opposed to D.C. Police Chief Peter Newsham’s hiring presented a petition with more than 2,000 signatures, demanding the board terminate his hiring, act to address racial profiling and respect the rights of Black Lives Matter protesters.

Community activists in Prince William County are turning up the pressure on the Board of Supervisors, demanding that they pull back their offer to hire D.C. Police Chief Peter Newsham.

A group of Prince William residents made their protest public Tuesday, marching outside the government center as the Board of Supervisors met. They believe Newsham is the wrong choice as this county’s new chief, pointing to the way demonstrators were treated last summer.

Inside the board meeting, more criticism.

“I hope you do the right thing and not bring Peter Newsham to this county,” Larry Bell, another Prince William resident, said.

Those opposed to Newsham’s hiring presented a petition with more than 2,000 signatures, demanding the board terminate Newsham’s hiring, act to address racial profiling and respect the rights of Black Lives Matter protesters.

On Monday, at a briefing in the District, News4’s Mark Segraves asked the Chief about those protesting his move to Prince William.

“So if there are folks out there who are critical of me either here in the district or in Prince William County, they can rest assured I will listen to that criticism. If that criticism is valid I will adjust accordingly,” Newsham said. 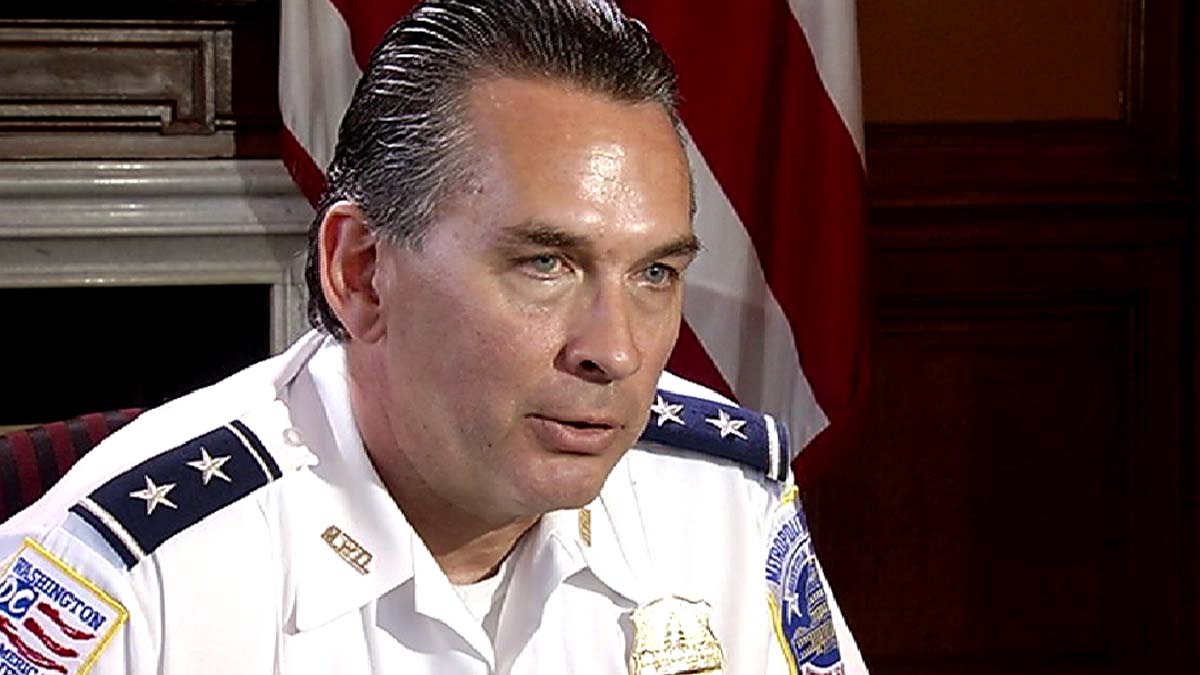 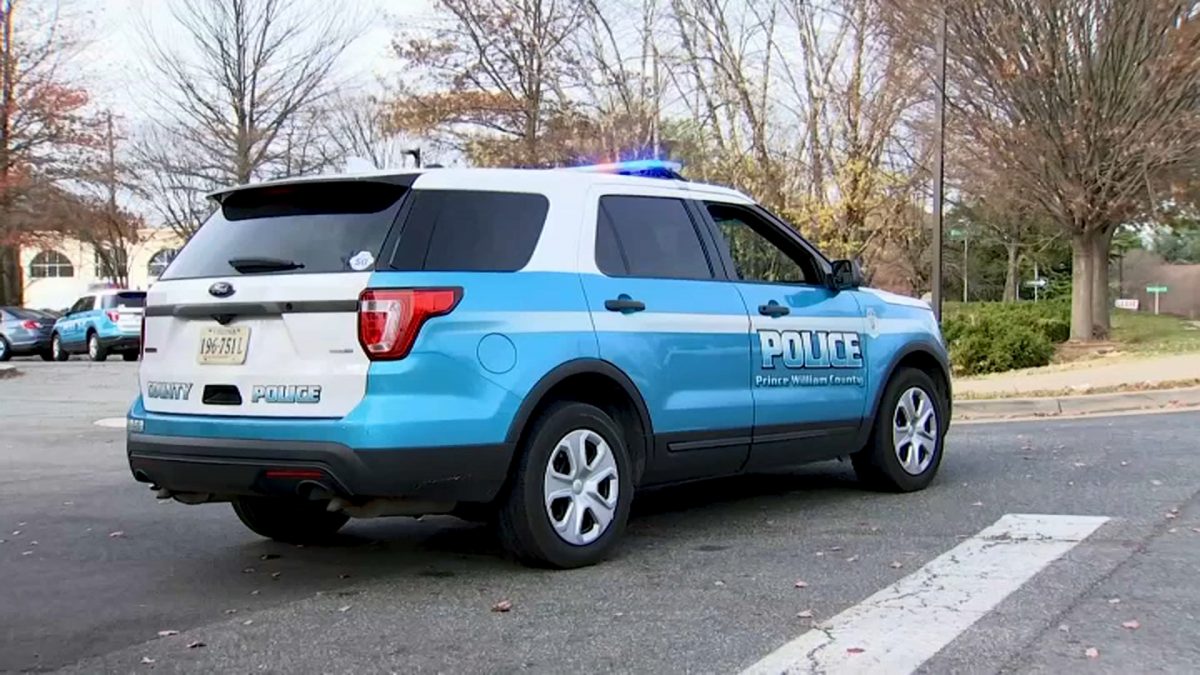 Newsham has support from his current boss, Mayor Muriel Bowser.

“While we are very sad that the chief has decided to move on, he served us with distinction, and he’s going to be great wherever he goes,” Bowser said.

Board Chair Ann Wheeler declined a request for an interview Tuesday, but her aide said she, too, is listening to the concerns expressed by some in the community.

Newsham will also be taking a pay cut to move to Prince William. His new salary will be $215,000 a year.