The check was written out to someone whom the man, Dave Wood, says he doesn't know

Thieves are always looking for ways to separate you from your money, but one scheme caught a Maryland man by surprise: A check he had written for a small amount of money was somehow intercepted and cashed for nearly $2,000.

A few days after dropping a number of checks in the mail in early November, Dave Wood, of Silver Spring, signed into his bank account and was astonished to see a withdrawal for $1,900.

A check had been cashed at a Navy Federal Credit Union location in Clinton, Maryland, written out to someone Wood says he doesn't know.

So, after calling his bank, Wood called the fraud division of the Montgomery County Police Department, who told him how the thieves were getting it done. Wood says an officer told him that thieves were actually getting into U.S. Postal Service mailboxes and stealing mail containing checks.

"Someone goes in there, removes the mail and the checks, and then removes the original writing with ... acetone, nail polish remover, and replaces this, and I think they can deposit these checks using technology so they don’t even have to appear in person," Wood said. 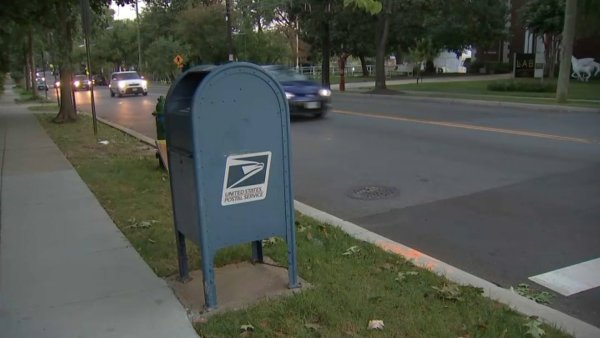 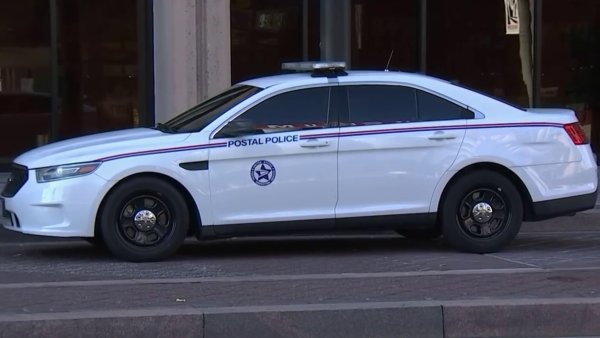 Wood, who is retired from the Peace Corps, said he wanted others to be aware of the scheme. He posted his story on the NextDoor app.

"It hasn’t been 24 hours and we have had, I think, several hundred responses and this is apparently happening all over the area," he said. "One person, one woman responded that someone had rewritten her check for $20,000."

Wood's bank returned the funds, but he will not be putting checks into the blue boxes anymore.

Over in the River Terrace neighborhood of Northeast D.C., postal inspectors were out Wednesday checking on the carriers, making sure they were safe.

Inspector Mike Martel says if customers suspect any kind of fraud, they should also contact the postal inspectors.

Martel declined to comment on what happened to Wood, but he encouraged everyone to be vigilant this holiday season.