"We know that this type of fraud is a major problem," Maryland Attorney General Brian Frosh said at a news conference Friday morning. "These charges stem from a scheme where people were recruited almost literally off the street."

Tax preparers would create returns that maximized the earned income tax credit the applicant could receive and gave the highest refund without Social Security or Medicare taxes being withheld.

"Guess what? In every situation in every return the returns showed that people had earned between six thousand and eight thousand dollars to get the maximum return of what is known as the earned income tax credit," Frosh said. 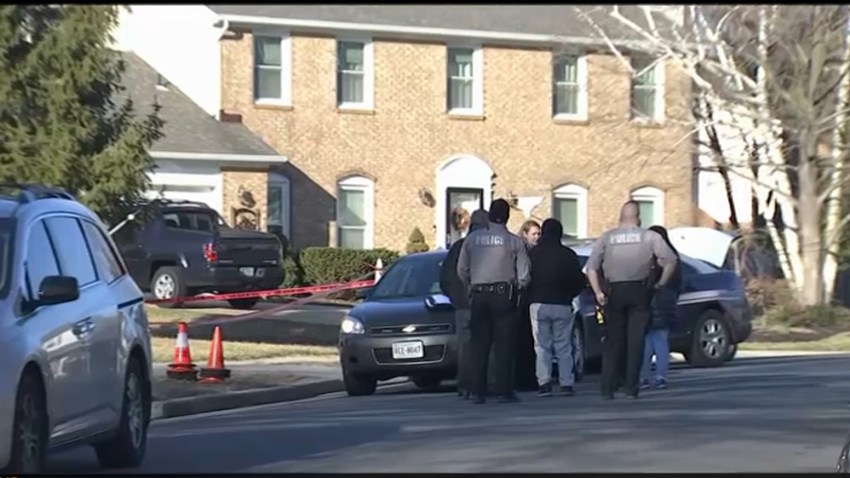 According to charging documents, the bogus filers would typically appear to be eligible for a $620 combined state and federal tax return, and Liberty Tax would keep more than $400 of it. Authorities say the scheme was perpetrated more than 1,100 times between Jan. 1 and Feb. 21 of 2015. Authorities allege that the scheme was orchestrated by the owner, Lateisha Vanessa Kone.

The release says the investigation began after the Internal Revenue Service received complaints from Liberty Tax Service, Kone's national franchiser, and flagged the returns as suspicious.

"The owner and her associates targeted the most vulnerable - the homeless, disabled, drug addicted and poor people already struggling for stability,'' said Maryland Comptroller Peter Franchot.