Authorities say nine residents of a D.C. boardinghouse have been treated for severe carbon monoxide exposure.

News outlets report the D.C. Fire Department says eight occupants of the three-story dwelling on the 500 block of U Street NW were transported to a hospital Sunday morning, while a ninth person took themselves to the hospital. 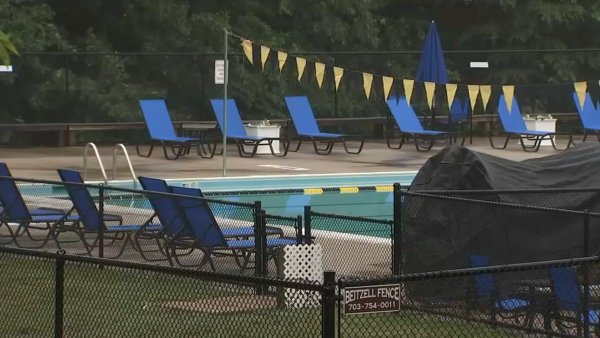 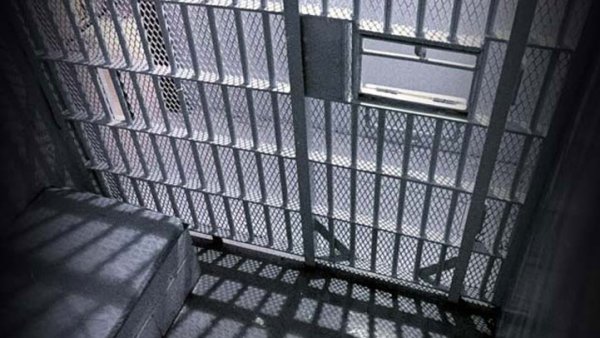 Virginia Department of Corrections 37 mins ago

St. Laurent says fire officials found a faulty furnace in the basement of the boardinghouse.

Officials said the occupants have since been released from the hospital.

This is the second major carbon monoxide-related incident in the city in recent days, after fire officials say a six-story apartment building in Northwest D.C. was evacuated Nov. 9.