Rep. Jim Moran's announcement that he would not seek re-election set off a multi-candidate Democratic primary in Virginia's 8th Congressional District.

The establishment choice, former Virginia Lt. Gov. Don Beyer, has raised more than $1 million so far, the only one of the seven candidates to do so.

The winner of next Tuesday's primary is expected to easily win the general election against Republican Micah Edmond; President Barack Obama carried this liberal district 68 percent to Mitt Romney's 31 percent in 2012.

Read more about the candidates below:

Occupation: Former President and CEO of the Northern Virginia Urban League (retired in 2011) 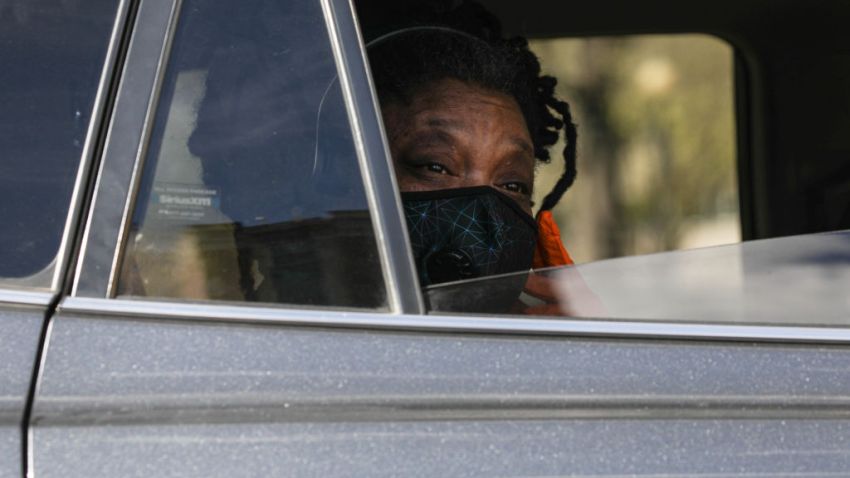 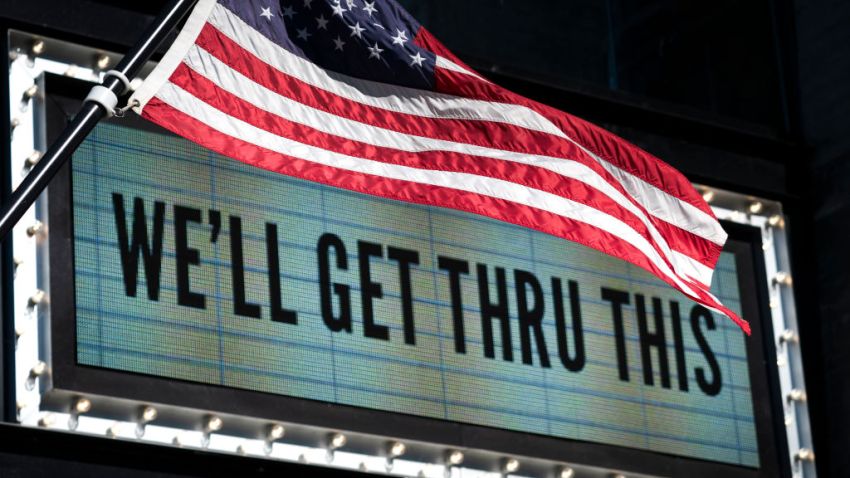