An ATM skimming victim withdrew cash to play Powerball at a 7-Eleven in Bowie, Maryland, and wound up losing $800.

Robin Bennefield, a relative of a News4 employee, said she didn't learn of the theft until her bank notified her.

ATMs at three Bowie 7-Elevens were rigged with a camera above the PIN pad and a scanning device from the credit card slot, police learned Thursday. 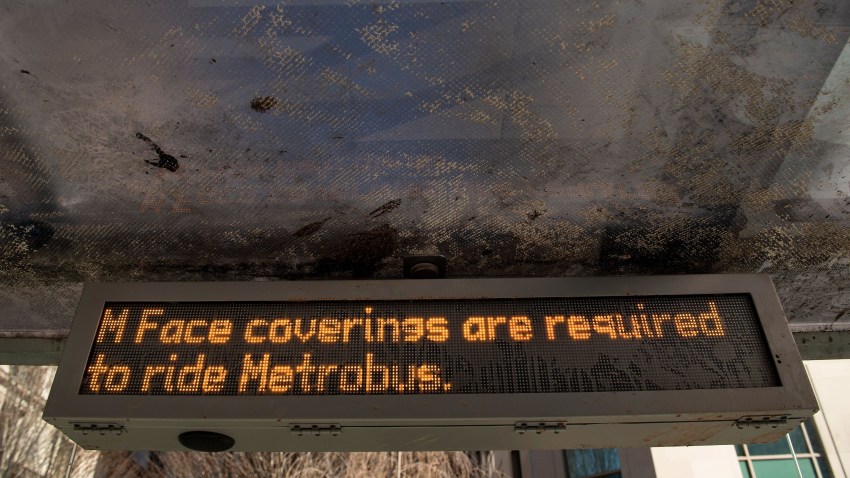 It’s unknown how long the devices were in place.

Federal investigators are looking into the possibility these skimmers are part of a larger ring.

Police warned anyone who may have used the ATMs to check their bank activity.

Bennefield told News4 she got her $800 back.