Six people, including a 5-year-old boy, were shot in a barbershop in Northeast D.C. Friday evening, police said.

Police said they believe 10 people were in Snap’s Styles Unlimited in the 6200 block of Dix Street NE when three men entered and opened fire about 6:15 p.m. 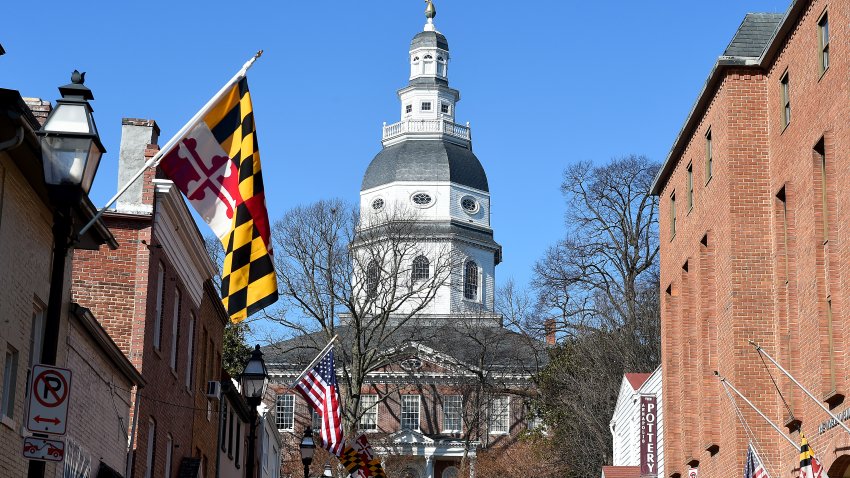 The boy, a woman and three men are in stable condition, police said.

A fourth man is in critical but stable condition and required surgery, police said.

The gunmen fled in a silver minivan. D.C. police notified police in nearby Prince George’s County, Maryland, to keep a lookout for the minivan.

Police do not have a motive and do not know whether the shooting was random.

Two people were shot — one fatally — in the same barbershop in August 2018.