A five-car crash sent two people to the hospital and caused major delays on the Capital Beltway for Friday morning commuters.

The crash occurred prior to River Road coming from the American Legion Bridge near exit 39/MD 190 and blocked all Inner Loop lanes and some Outer Loop lanes, police said.

All lanes have reopened, the Maryland State Highway Administration says. 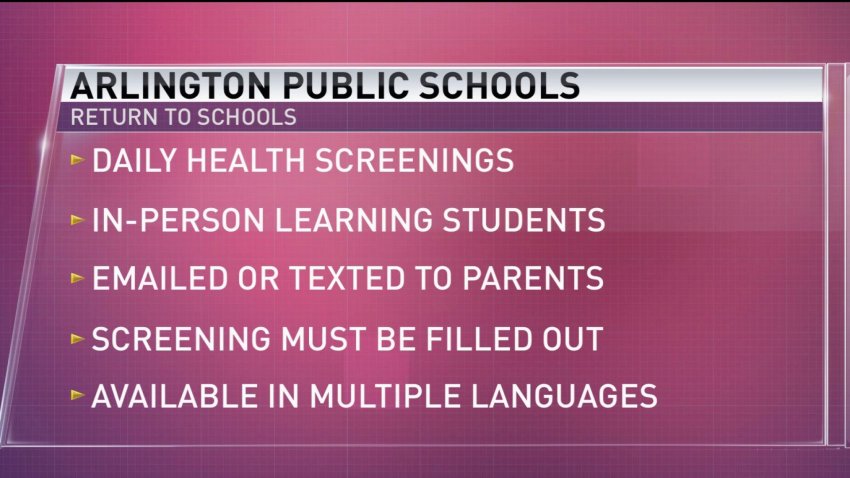 Some Alexandria and Arlington Students Return to the Classroom This Week 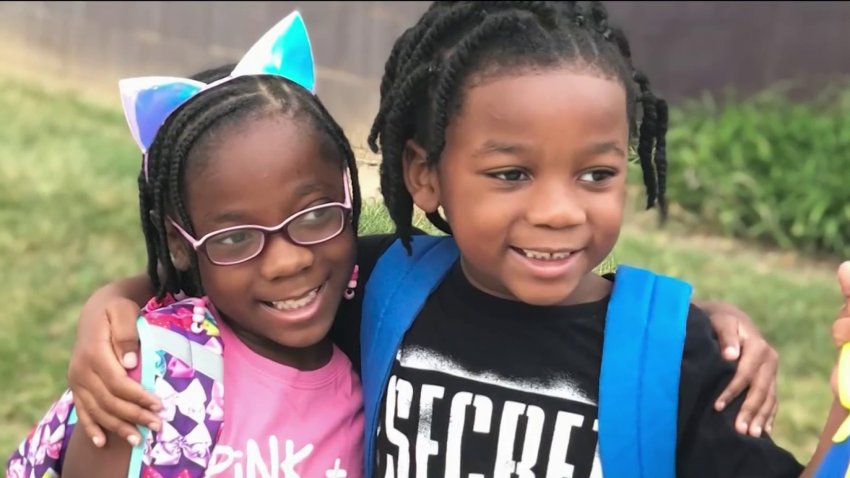 At least two people were taken to the hospital, including one trauma patient and one in critical but not-life-threatening condition.

Firefighters were able to extinguish one vehicle that caught fire.