“Our top priority will be keeping people safe and healthy while honoring and resembling American inaugural traditions and engaging Americans across the country,” the inaugural committee said. 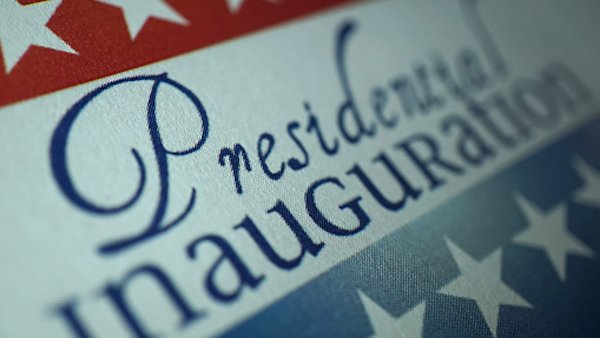 Viewers' Guide to Inauguration Day: Schedule, Performers, How to Watch 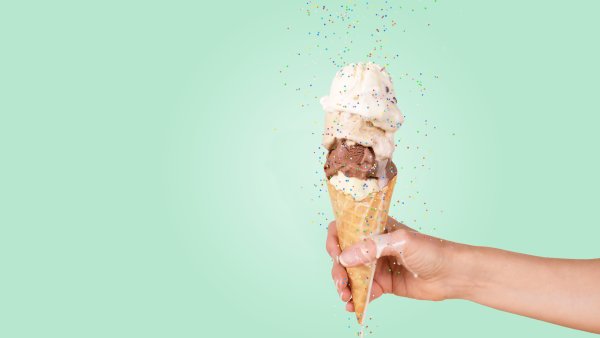 “America United” is the theme for the United States’ 59th Inaugural Ceremonies, which will mark a historic milestone as Harris becomes the first female, Black and Asian American vice president.

Here are ways that the whole family can participate in the historic event safely from home.

To memorialize the nearly 400,000 people in the U.S. who have died of COVID-19 in the past year, the Presidential Inaugural Committee said that it will host a lighting ceremony at the Lincoln Memorial Tuesday evening, leading “a national moment of unity and remembrance.”

Organizers called it the “first-ever lighting around the Reflecting Pool to memorialize American lives lost.”

Biden and Harris will help lead the ceremonies in D.C., which will be livestreamed at bideninaugural.org/watch.

Did you know Ulysses S. Grant’s inauguration was so cold that the champagne froze? Or that Richard Nixon accidentally poisoned all the pigeons along his parade route? These are just a few of the weirdest moments in inauguration history. And because ice cream is a favorite treat of President-elect Joe Biden, we’re telling these stories through sundaes.

Communities around the country are set to join D.C. in lighting up buildings and ringing church bells at 5:30 p.m. Households are asked to place a candle in their windows.

For example, Arlington County has asked churches to ring their bells, houses of worship and businesses to light buildings and residents to place a lit candle in a window to come together in a “powerful statement,” Arlington County Board Chair Matt de Ferranti said.

Inauguration Day is the ideal opportunity for kids to learn about American history and government at home, especially since several school districts in the D.C. area will be closed.

Children are invited to submit letters to Vice President-elect Harris and share what her historic election means to them. Parents can email their kids' letters, along with their name and hometown, to letters@bideninaugural.org.

Donate to Field of Flags

Nearly 200,000 American flags of varying sizes will be placed on the National Mall to represent citizens who aren’t attending in-person. Fifty-six pillars of light and flags representing every state and territory will also be part of the display.

The Presidential Inaugural Committee has invited people to donate and become a symbolic partner in the Field of Flags.

Sit down with your family or pandemic pod to watch Inauguration Day ceremonies — and make it even more special with on-theme beer, bubbly or ice cream available in the D.C. area.

The main inauguration ceremony is expected to begin Wednesday morning, but no exact airtime has been announced yet. The day’s events will be broadcast on major networks, including NBC4, and livestreamed on NBCWashington.com.

Here's everything to know about the major events.

At 8:30 p.m., Tom Hanks will host celebrities and musicians for the “Celebrating America” primetime special. You can watch on NBC4 or stream it live on YouTube, Facebook, Twitter, Twitch, Amazon Prime Video, Microsoft Bing, NewsNOW, DirectTV and U-verse.