A man died and a juvenile and three adults are hurt after a head-on crash Saturday night in Alexandria.

Armando Aguirre Membreno was killed, Alexandria police said in an update Sunday. He was 64. 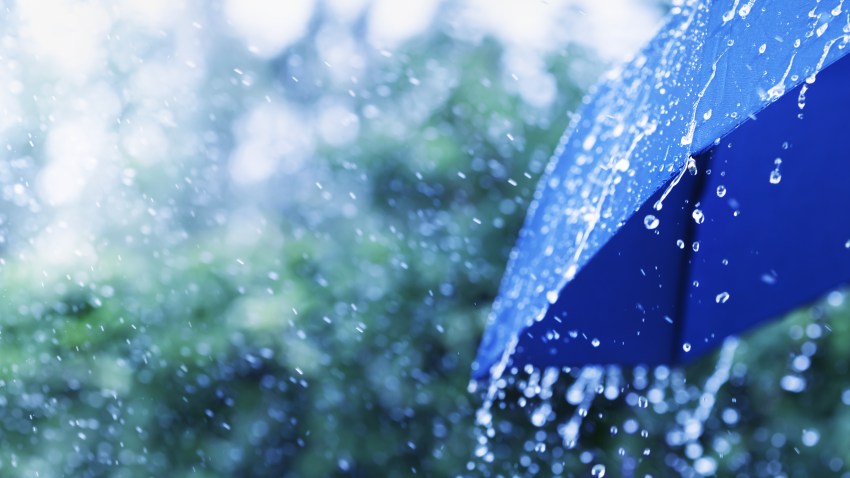 Membreno was pronounced dead at the scene. One juvenile and three adults were taken to a hospital. They were in stable condition as of Sunday morning, police said.

The cause of the crash is under investigation. Anyone with information is asked to contact police.