John Cruz, 32, was found unresponsive in the driver’s seat of a car with several gunshot wounds to the upper body, police said

John Cruz, 32, of Oxon Hill, was found just before 2 a.m. by officers who responded to the intersection of Livingston Road and Indian Head Highway for a report of a shooting. Cruz was unresponsive in the driver’s seat of a car. He had several gunshot wounds to his upper body, police said. He was pronounced dead at the scene. 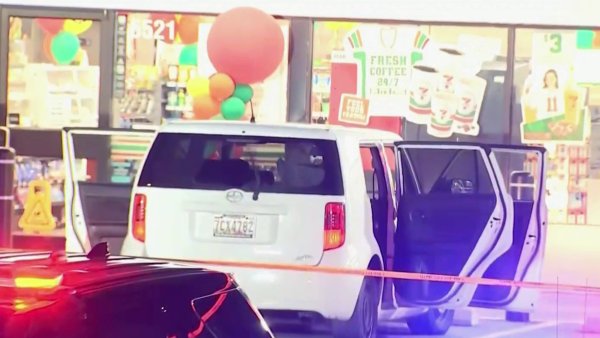 On Thursday, first responders were seen outside a convenience store. Video from the scene showed a white SUV surrounded by police tape.

The shooting resulted from a robbery, police said.