Three Virginia State University fraternity members are accused of hurting 10 students who were being hazed Sunday.

The Richmond Times-Dispatch reports Kappa Alpha Psi members Deonte Barkley, George Feggins and Michael Snipes are each charged with 10 counts of hazing so as to cause bodily harm.

The university says it has suspended the Alpha Phi chapter of the fraternity and the students, pending the outcome of their criminal cases. VSU says eight other students involved in the hazing have been referred to the school's Office of Judicial Affairs for discipline over student conduct violations. 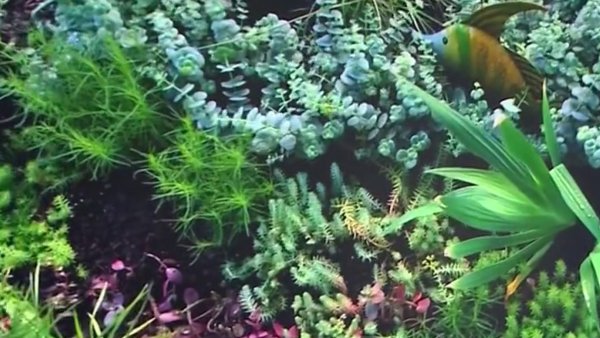 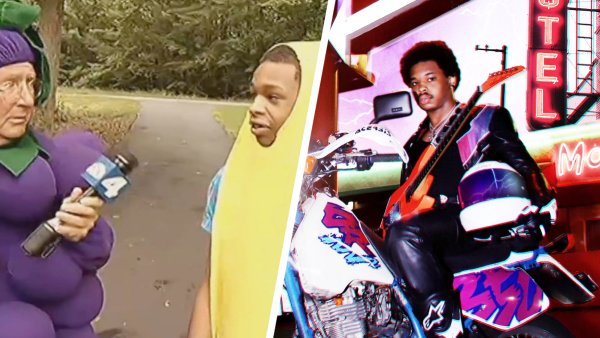 Petersburg police declined to detail the hazing, but said it happened in a dead-end area of Pocahontas Island. The island is near the Appomattox River, in which two students drowned during a fraternity initiation in 2013.