One teen said he thought it would be fun to have something make the news, police said

A racial slur, the word "lynch" and a noose were discovered emblazoned on the shed in yellow spray paint Saturday morning, Montgomery County police said.

On Sunday, a 17-year-old boy and 18-year-old Jake Foster Hoffman, of Bethesda, came to a police station with their parents and confessed that they were behind the graffiti, police said.

The 17-year-old took full responsibility and said he committed the racially-themed vandalism because he thought it would be fun to have something make the news given the current events happening in the country, according to police. He also admitted to doing a similar vandalism at the school on March 1, police said.

He and Hoffman told officers they soon felt regret and wanted to turn themselves in, police said.

During their investigation, officers identified another 17-year-old boy suspect they say was involved in Saturday's vandalism.

The first 17-year-old boy was charged as a juvenile with two counts of destruction of property and released to the custody of his parent. 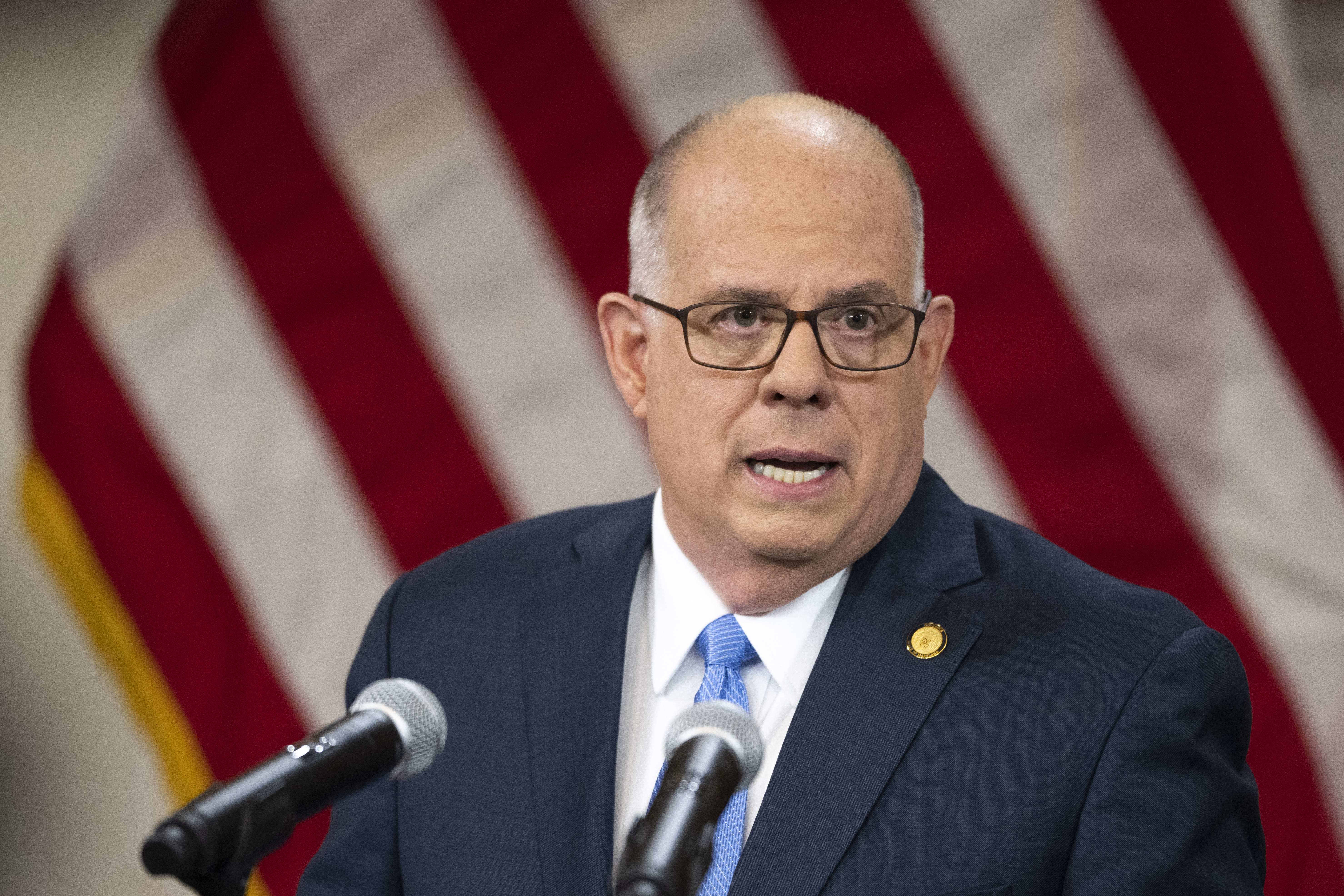 The second 17-year-old boy was charged as a juvenile with conspiracy to commit destruction of property. He was also released to the custody of a parent.

Hoffman was charged with conspiracy to commit destruction of property.

The school's principal previously sent a letter to the community condemning the graffiti.

"If it is discovered that our students were involved, they will receive serious consequences and may face additional charges from Montgomery County Police," Principal Robert Dodd said.

"I feel both outrage and deep grief that acts of racism and hate continue to occur at Walt Whitman."

It's unclear at this time if the suspects are students at the school. Police said all three are residents of Montgomery County.