The woman was walking along the 700 block of Varnum Street NW with a backpack the afternoon of Tuesday, Oct. 29, police say.

Three suspects approached her from behind. One of them placed her in a chokehold while another tried to grab her bag. 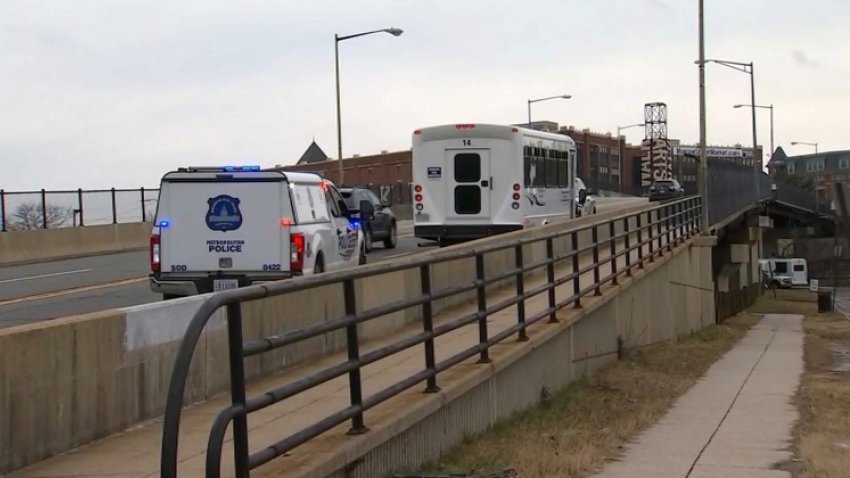 During the struggle, the woman dropped her cell phone. Officers say one of the three suspects grabbed it — and they all ran off.

They left the woman laying on the ground.

Someone who saw the mugging then called police.

Police are asking anyone who can identify the suspects are who has information to call 202-727-9099.