Three people were killed and one person was injured in a fiery crash along Suitland Parkway Monday morning.

A Jeep and a sedan collided near the intersection of Suitland Parkway at Forestville Road about 4 a.m., authorities said.

The sedan caught fire, fire officials said. Three people in that car were pronounced dead at the scene. 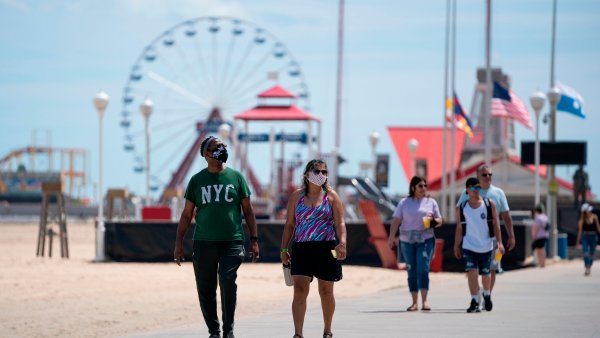 The driver of the Jeep was taken to a hospital.

Video from the scene shows two heavily damaged vehicles in the roadway.

The cause of the crash is under investigation.

In March, a mother and her 2-year-old son were killed in a crash in the same intersection.

"The road has acquired a checkered history," said John Townsend of AAA Mid-Atlantic.

Twelve people have died in parkway crashes over the past three years.