The victim's sister said she’s worried about the pace of the investigation, as police across the area have been dealing with a recent uptick in the number of carjackings and gun violence

A young man who came to the United States “looking for a safer country,” according to his sister, was shot and killed in a carjacking Thursday in Riverdale Park, Maryland.

Eleven years ago, Riyadh Al Janabi emigrated from Iraq, bringing with him a dream of a better life. At 23, he’d set goals and was close to graduating with a degree in criminal justice. 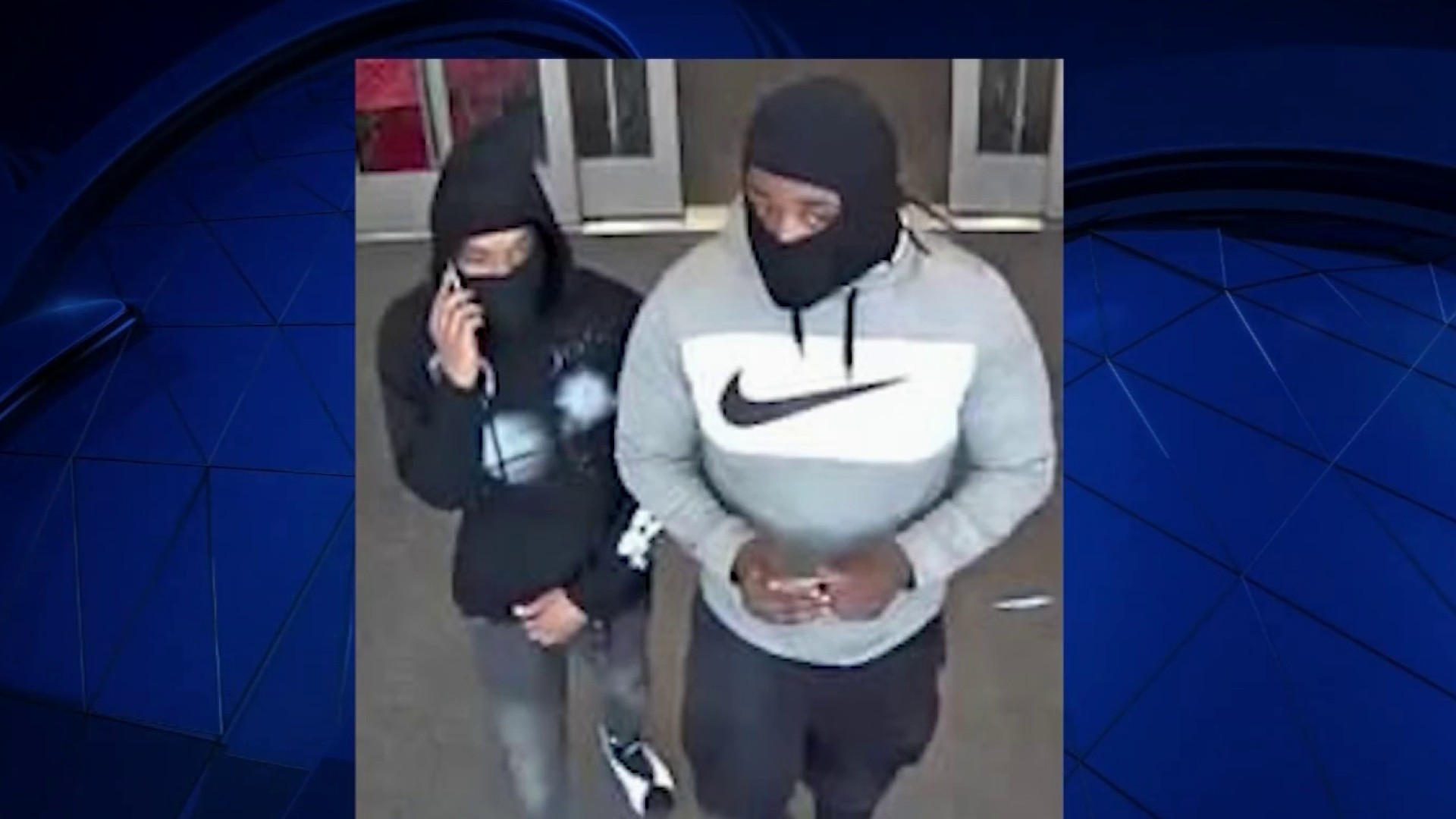 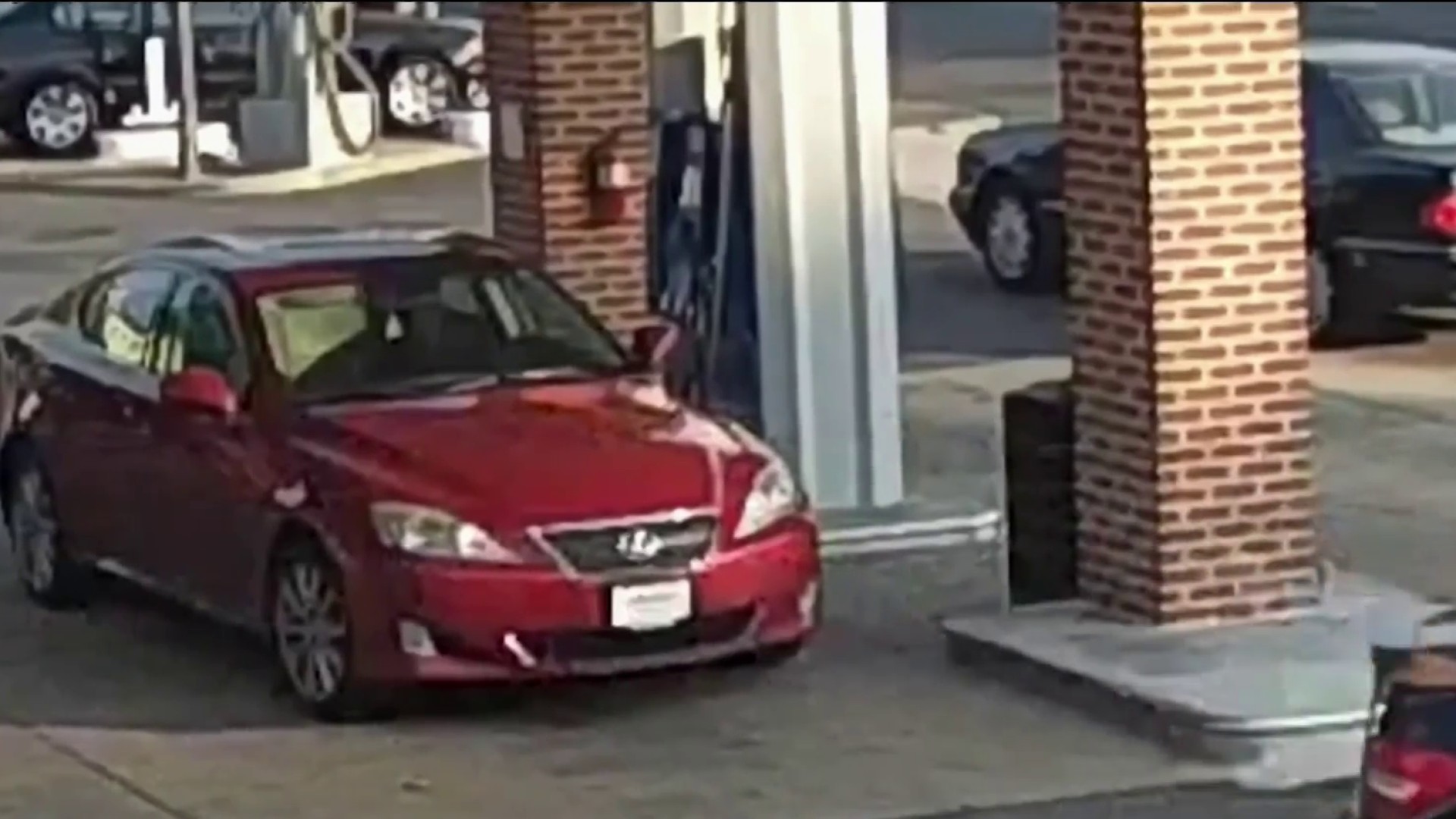 “He was almost there to accomplish some of his goals. He was one week away to join the police academy to be a police officer,” Sura, Al Janabi’s sister, said.

She said Al Janabi had taken a security job at a Riverdale Park apartment complex for the experience, to continue to pursue his dream of a career in law enforcement.

Thursday evening, police were called to the complex on 48th Avenue where Al Janabi worked. They found him lying in the parking lot; he had been shot. He died a short time later.

Police said it was a carjacking that shattered a young man’s dream and a family’s hopes.

Her brother’s car, which police have only described as a four-door sedan, was gone. There’s no word of it being recovered. So far, no arrests have been made and no peace has been brought to Al Janabi’s family.

“Now I decided to put all my emotions aside and fight for his justice with all my abilities,” Sura said.

She said she’s worried about the pace of the investigation. Police across the area have been dealing with a recent uptick in the number of carjackings and gun violence. Al Janabi’s murder was among three shootings that same day.

“We all could be the next victim,” Sura said. “It’s not just to get his justice, but we want to prevent anyone from being the victim of gun violence.”