D.C. police say they broke up a drug ring that played a big role in violent crime in the Shaw, LeDroit Park, and Truxton Circle neighborhoods of Northwest over the past year.

Twenty-two people were arrested, and a large amount of the drug fentanyl was recovered. Thirteen men were indicted on federal charges for allegedly running a drug ring that specialized in cocaine laced with fentanyl. Nine more people were arrested on drug distribution charges.

Violence was part of its standard operating procedure, according to D.C. police, the FBI and the DEA.

The area around 7th and O streets in Shaw, along with LeDroit Park and Truxton Circle, suffered the worst of the violence. 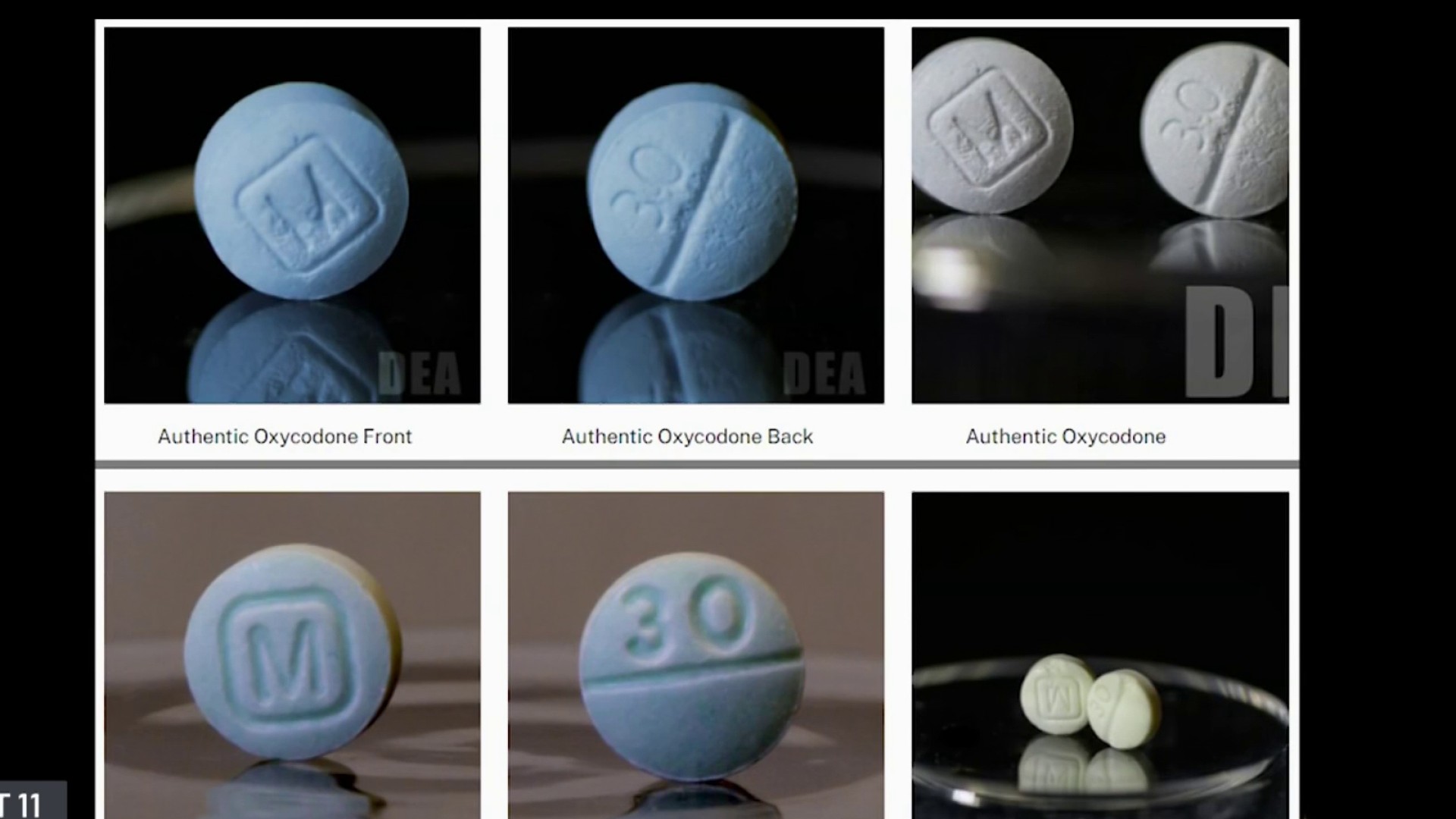 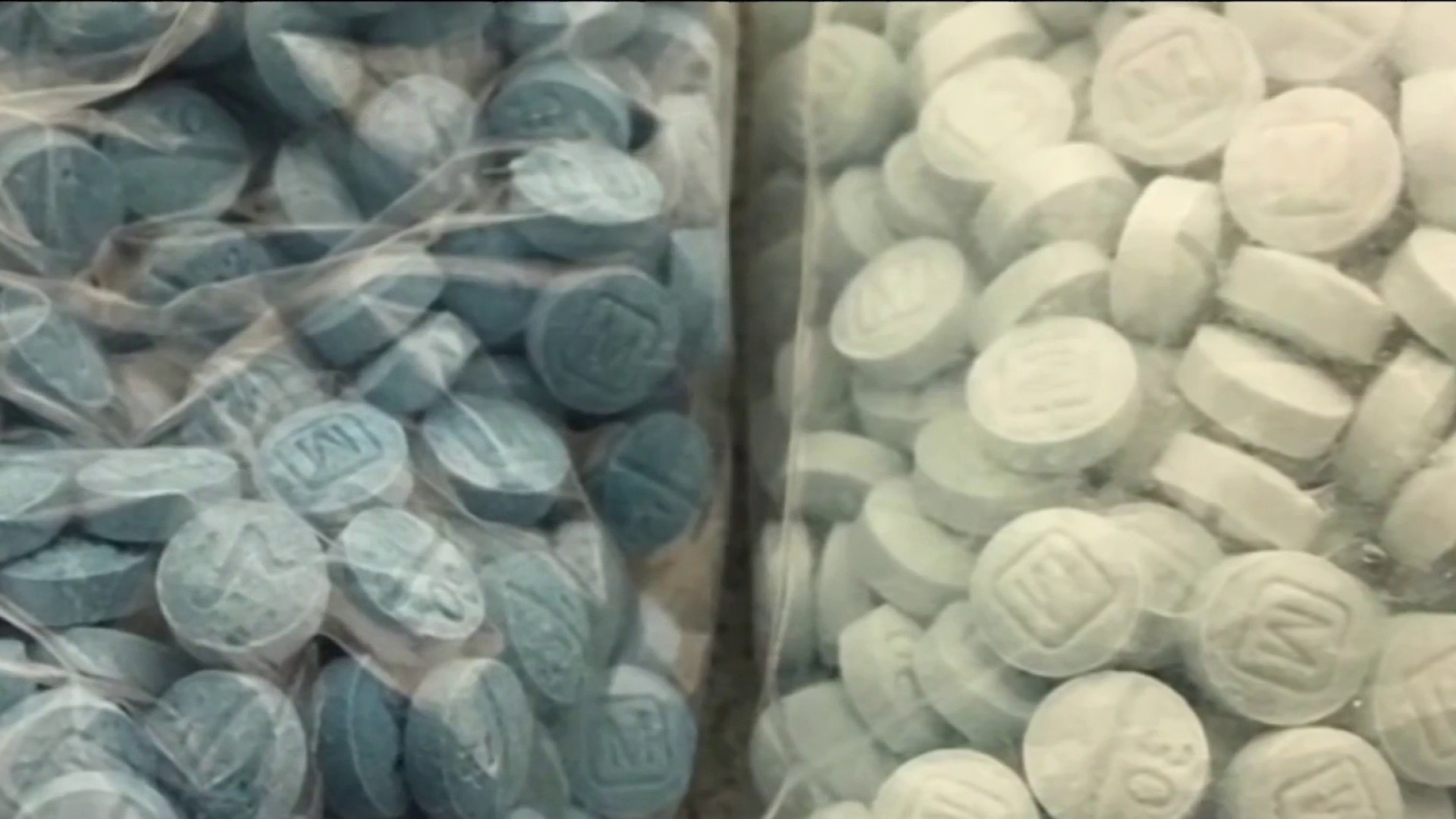 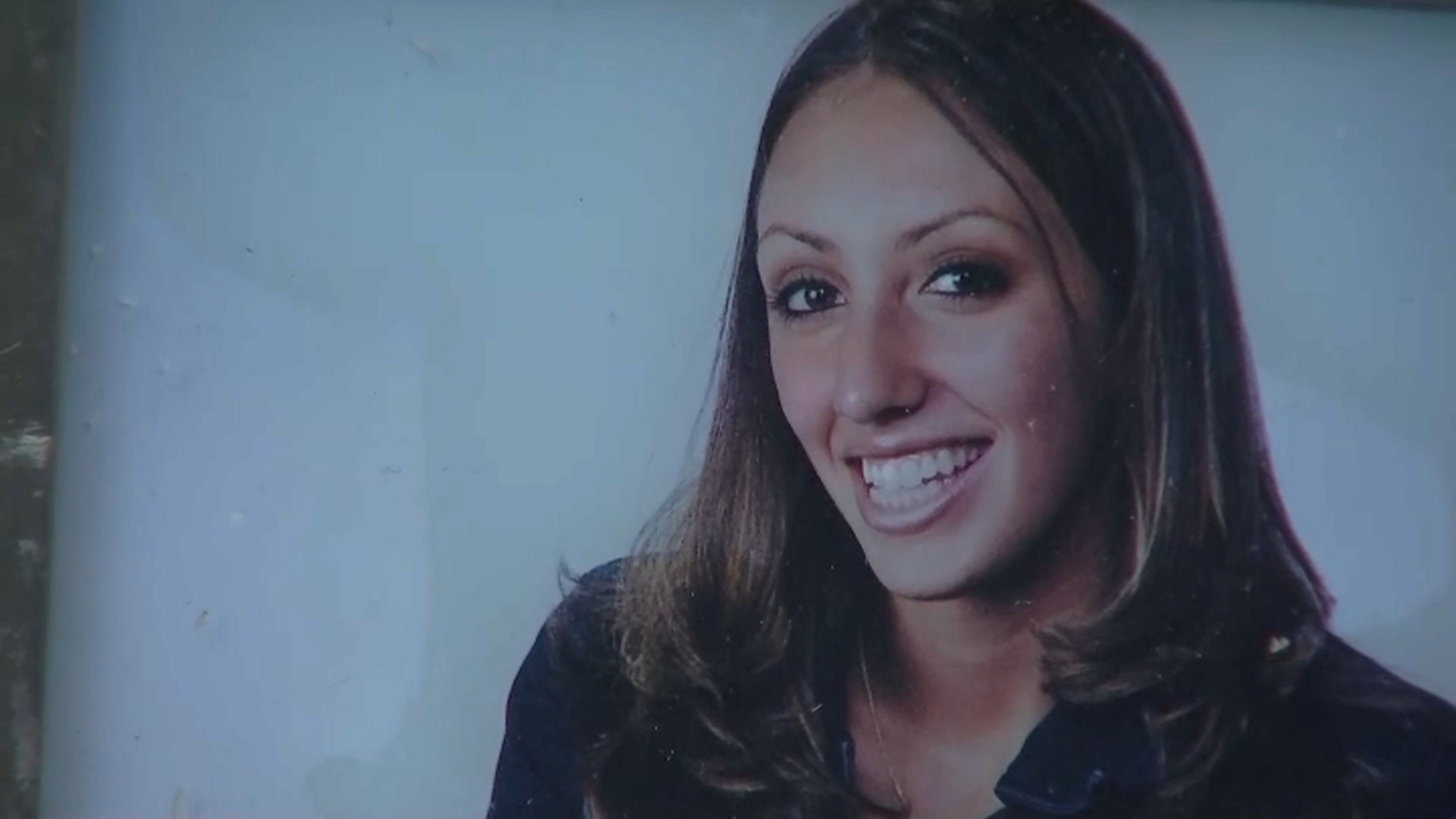 Man Pleads Guilty in Overdose Death of Maryland Mother of 3

“As of right now, we don’t have any intel that would link those together, but we are actively looking into that, obviously, with the drugs recovered yesterday during the takedown and running analysis to see if there’s any connection into those cases,” D.C. police Inspector LaShay Makal said.

One of the ringleaders named in the federal indictment, 29-year-old Wesley Hilliard of D.C., is still being sought by police.