Dean Lake was found dead in a home on South King Street, and Schuyler Lake, his son, was charged

A man was found dead Saturday at a home in Leesburg, Virginia, and his 21-year-old son was charged with murder, authorities said Sunday.

Dean Lake, of Leesburg, was found in the 400 block of South King Street, the Leesburg Police Department said Saturday. He was 57.

Police were called to South King Street at about 7:30 a.m. Saturday for a report of a “suspicious event,” the department said in a statement. Officers responded and found Dean Lake dead, with trauma to the upper body.

Schuyler Lake was sought because of concerns about his “mental and/or physical health,” police said at about 1:50 p.m. Saturday. Anyone who saw him was asked to call 911. Police cited a suspicious death investigation, not a murder investigation, at that time.

Officers took Schuyler Lake into custody at Battlefield and Russell Branch parkways, about three miles from where his father was found dead, police said at about 5:40 p.m. Saturday.

Schuyler Lake was held without bond at the county jail. It wasn’t immediately clear if he had a lawyer. 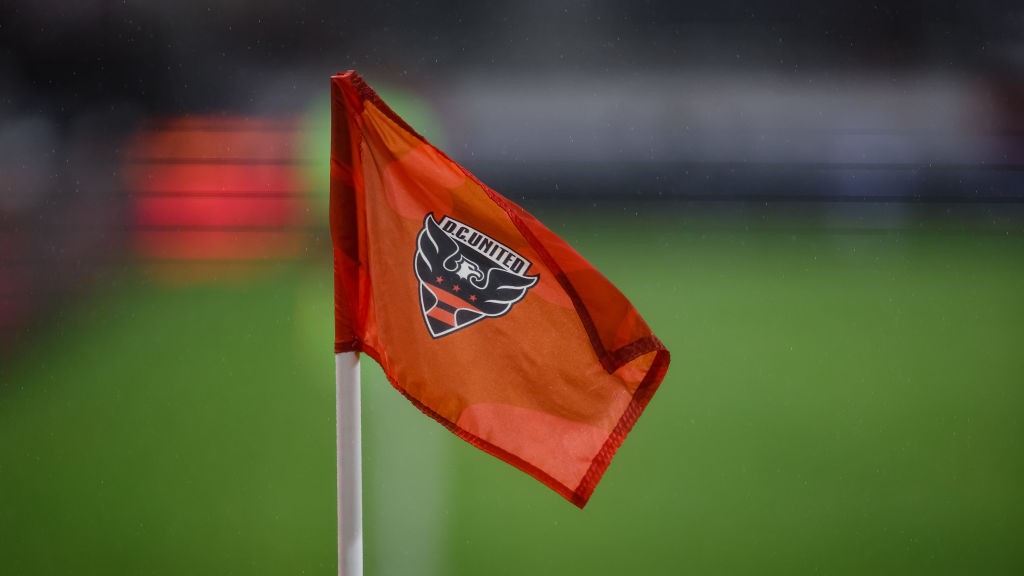 DC United Reschedules Match Due to Scorching Temps in Forecast

No one else is suspected in the killing, and “there is no further danger to the community,” police said in a statement.

An investigation is ongoing. Anyone with information is asked to contact police. To remain anonymous, call 703-443-TIPS or text 274637 and begin your message with LPDTIP.