A devoted family is mourning the loss of a 20-year-old college student and athlete who was shot and killed by a stranger last week outside a tattoo parlor in Temple Hills.

Dorian Hurd was killed just before 6 p.m. Thursday in the 4300 block of Saint Barnabas Road.

“A student athlete, he was about his family, about becoming great in life,” said his father, who also is named Dorian Hurd. 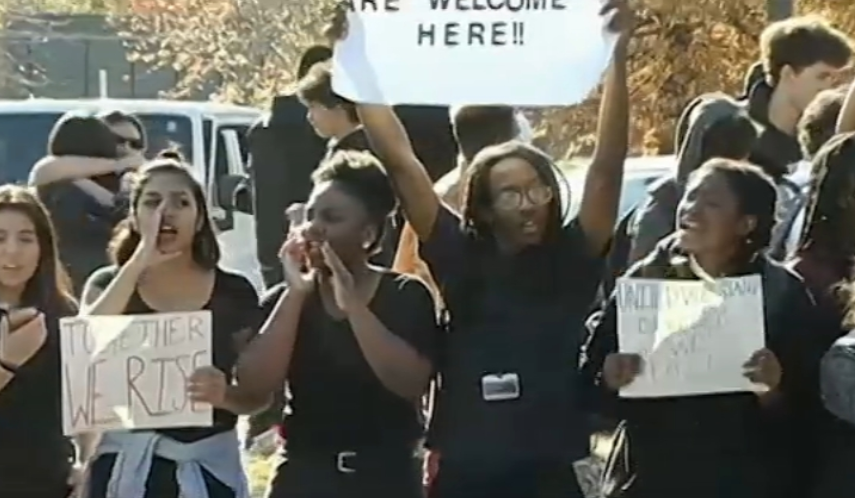 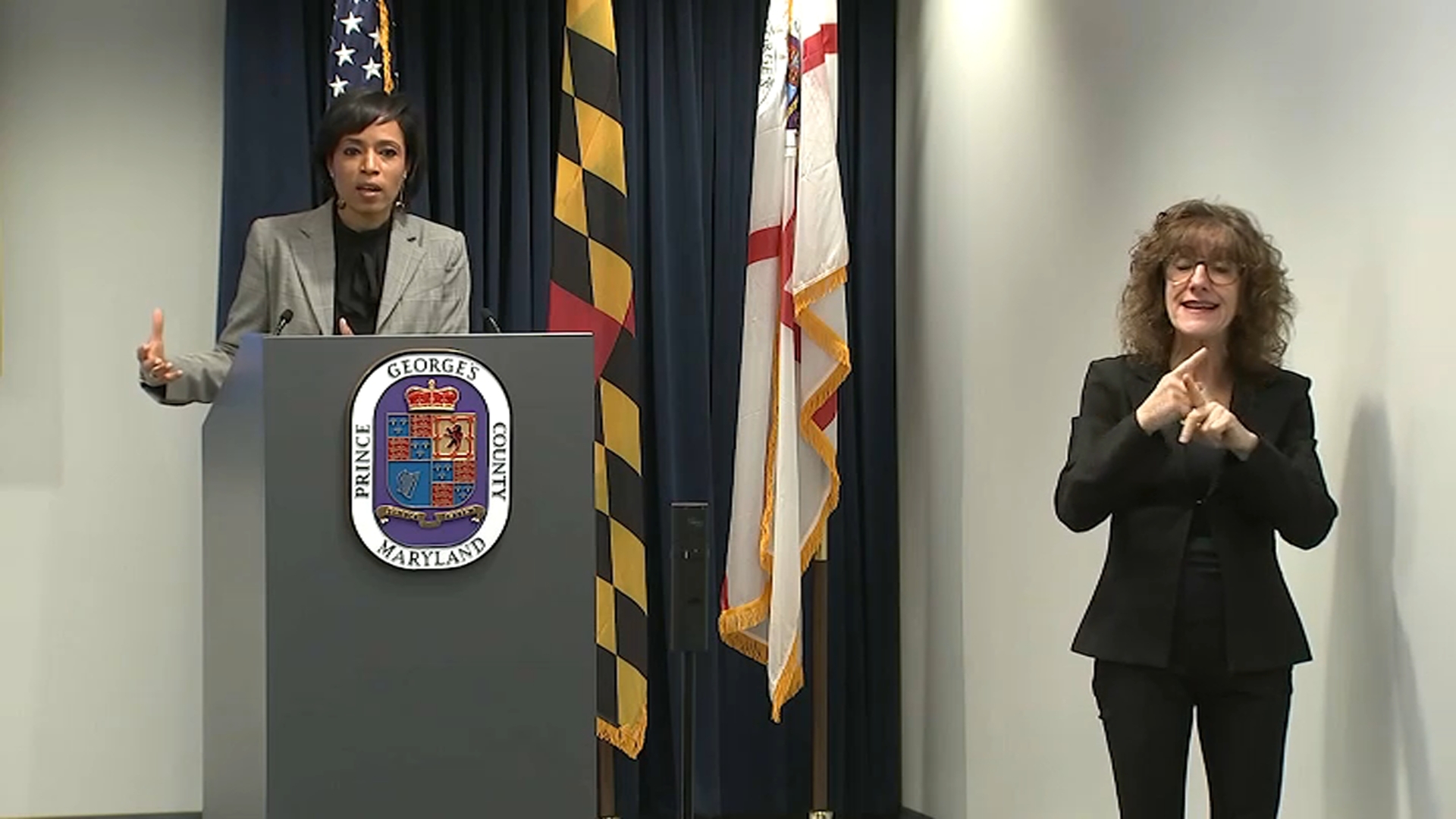 According to charging documents, Hurd stepped outside the tattoo parlor and was walking down the sidewalk when he passed the gunman. Without notice, the gunman turned around and fired several shots at Hurd.

The gunman then allegedly took off across the street and tried to dump the gun.

The suspect in this case, 29-year-old Tevin Ream, was arrested and charged with first- and second-degree murder, among other charges, according to a press release from Prince George’s County police. He has a list of previous weapons charges.

“This man should never have shared the same air space as anybody, let alone my child,” Tara Faunteroy, Hurd’s mother, said.

“For the life of me, I can't understand how somebody with the rap sheet and the life this person was living — how he would be able to even be around not just my son, but in the community,” Hurd’s father said. “He had charges in Virginia, he has charges in Maryland. How is this person on the street? How is this person able to gun down not only our family member, but just an innocent person?”

Hurd attended the University of the District of Columbia and had a full basketball scholarship, his family said outside their home in Laurel on Monday. He was a graduate of Blake High School and stood 6-foot-7. He had a baby face and a big heart.

Hurd's mother said he went to get a tattoo in Temple Hills and was on his phone in a college Zoom class when he stepped outside the tattoo parlor.

Hurd's family runs a football camp for kids. They give back to their area, but said the community they love has let them down.

“We give back. We live here. We give back and they failed us,” Faunteroy said.

Ream appeared in court Monday and is being held without bond. His next court date is set for April.

According to charging documents, the suspect waived his Miranda rights after his arrest, but requested an attorney after police said the shooting was caught on video.

To donate to Hurd's family, a fundraising page is available here.